For anyone (ahem, Jezebel) who thought Lena Dunham didn't look like herself in her Vogue shoot or was forced to act out of character, Vogue has a delightful rebuttal to disprove all the naysayers.

A new original Vogue short film called "Cover Girl" shows Lena receiving posing lessons ahead of her big cover shoot from none other than Hamish Bowles himself. The famed Vogue editor comes to rescue Lena, who's bugging out in her PJs in classic Hannah Horvath style, by teaching her how to pose like the legends: Cindy, Shalom, Twiggy and more.

Cue the unadulterated silliness. "Do you want robot arms?" Lena asks. Finger in her mouth, doing her best Twiggy: "I think I'm really starting to get this!" Then off they go into a Broadway-style dance routine, with Hamish calling out the movies: "Kate! Naomi! Cindy! Twiggy!"

Getting silly in her PJs, Lena looks totally at home -- and totally comfortable vogue'ing with a Vogue editor. As Dunham told Slate France, in response to Jezebel's accusation that the mag airbrushed her to an unrealistic degree, "I know that I felt really like Vogue supported me and wanted to put a depiction of me on the cover. I never felt bullied into anything; I felt really happy because they dressed me and styled me in a way that really reflects who I am."

From the look of the video, we definitely believe her. Watch the short film above. 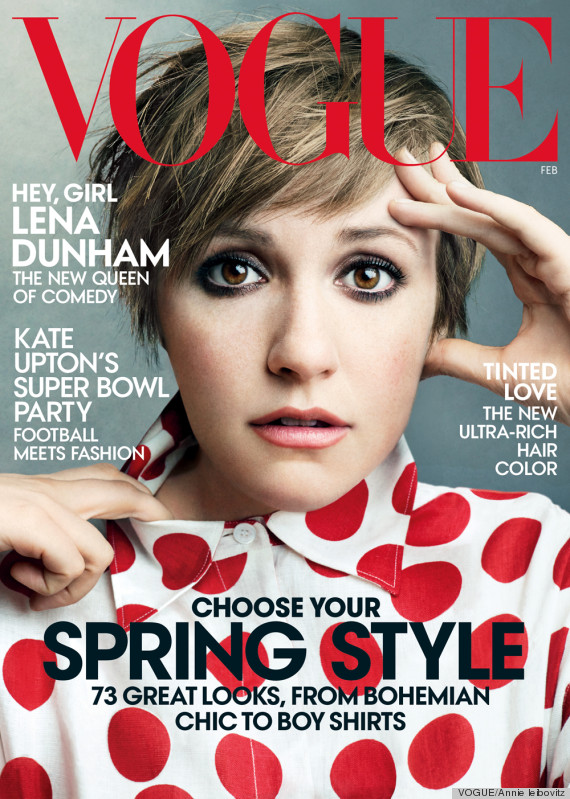 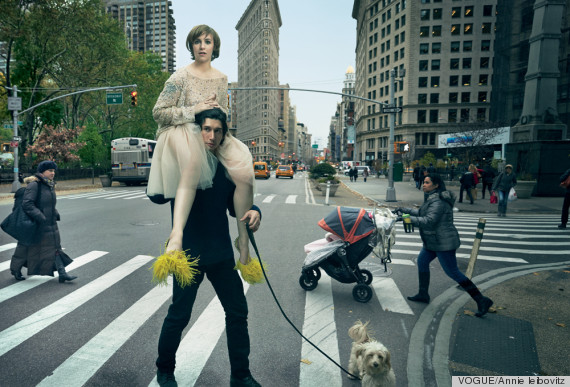 We (and Vogue) love you, Lena: