Lena Dunham may have a huge following on Girls but casting her on Scandal was a huge mistake.

Instead, she came off as her usual quirky, angsty, ironic, unfunny navel-gazing self--that is when she wasn't doing a bad imitation of Olivia Pope's power-purse walk. 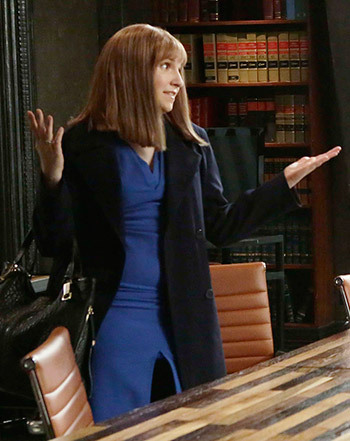 Despite the moving moments dealing with Olivia's PTSD, the show felt as off-kilter and inconsequential until the last fifteen minutes as if it had been written by interns desperate to fill an hour.

Is someone at the network trying to reach a different demographic? If they're after millennials, my suggestion is to get Grant Gustin from The Flash to play some kind of screwed-up first-term Congressman. He would run rings around Dunham as an actor. For real. 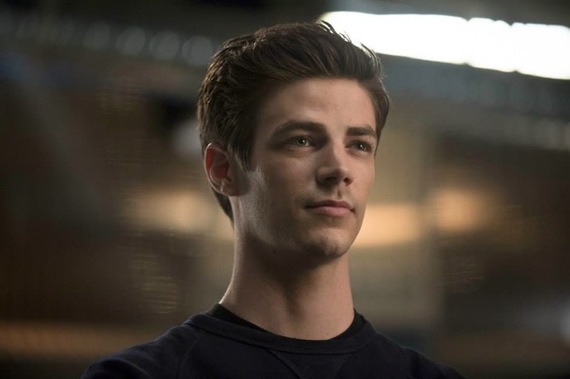 Lev Raphael's 25th book is the novel of suspense about out-of-control cops Assault With a Deadly Lie.You can explore his other books on Amazon here.