Long before he was a well-known rock star, Lenny Kravitz was just a boy growing up in New York with his two parents, Sy Kravitz and Roxie Roker. Though Lenny says his mother, star of "The Jeffersons," was a warm and loving individual, he recently revealed that his father, an NBC News producer, had a very different personality.

On "Oprah's Master Class," Lenny opened up about his relationship with his father and what it was like being raised by a man who seemed to believe in tough love.

"My father had a lot of love and sensitivity in him, but he was really hardcore," Lenny reveals. "Super-heavy disciplinarian. He wasn't the kind of man to talk a lot... I was afraid of him as a child."

To better understand his father, Lenny looks back at Sy's own upbringing. "He had a father who was difficult with him, I think," Lenny says. "At a very young age, he went through the military -- he was a Green Beret, he ended up being a sergeant. He felt that he had to be this tough person."

Then, Sy experienced a family tragedy when his younger brother Leonard (whom Lenny is named after) followed him into the military and was killed in the line of duty. "My father was blamed for [Leonard's] death in the family," Lenny says. "So I think that was another thing that really messed him up. All of those sensitive qualities were just killed, and it completely changed him."

Lenny Kravitz On His Father: 'I Was Afraid Of Him As A Child' (VIDEO)
Celebrities' Quotes On Their Dads 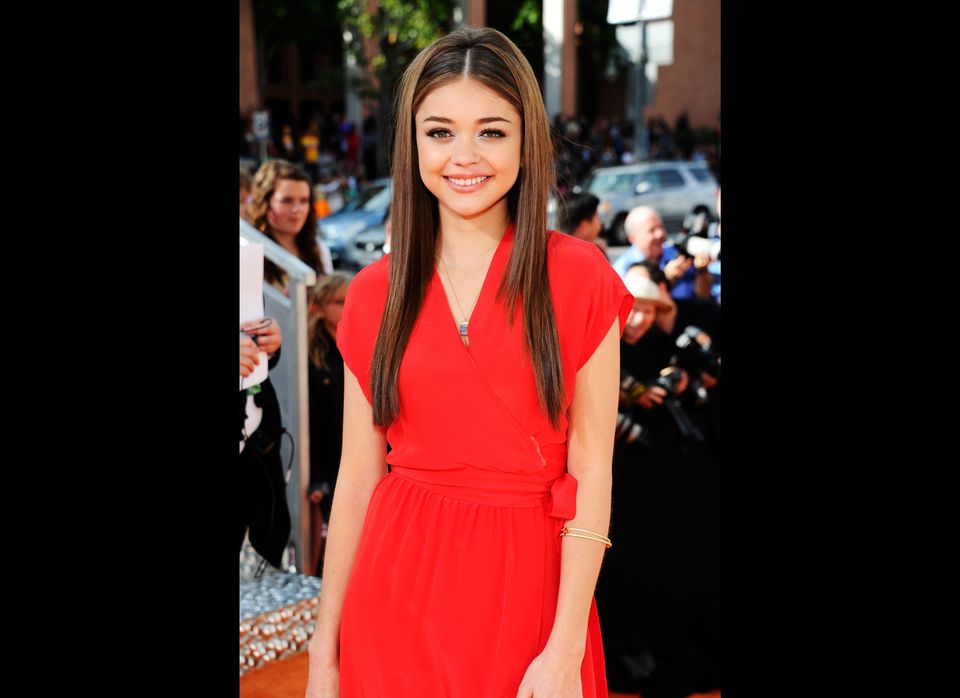