For the next 40 days, users can follow Pope Benedict XVI on Twitter to receive daily messages during Lent.

Themes from the Pope's 2012 Lenten message will be posted to the social media site every day, starting on Ash Wednesday (Feb. 22), Vatican Radio reports. After Easter, the Vatican says it hopes to continue to send out excerpts from other relevant speeches and documents.

The goal is to help spread the Pope's messages to younger generations and those already on social media networks, according to the report. The Vatican says followers have retweeted messages in the past, so the avenue seemed like a perfect fit.

Even His Holiness agrees succinct messages can be effective.

"In concise phrases, often no longer than a verse from the Bible, profound thoughts can be communicated, as long as those taking part in the conversation do not neglect to cultivate their own inner lives," Pope Benedict was quoted as saying in a January report by the Guardian.

Earlier today, Pope Benedict XVI celebrated Mass at the Basilica of Santa Sabina in Rome, where he marked churchgoers with ashes. 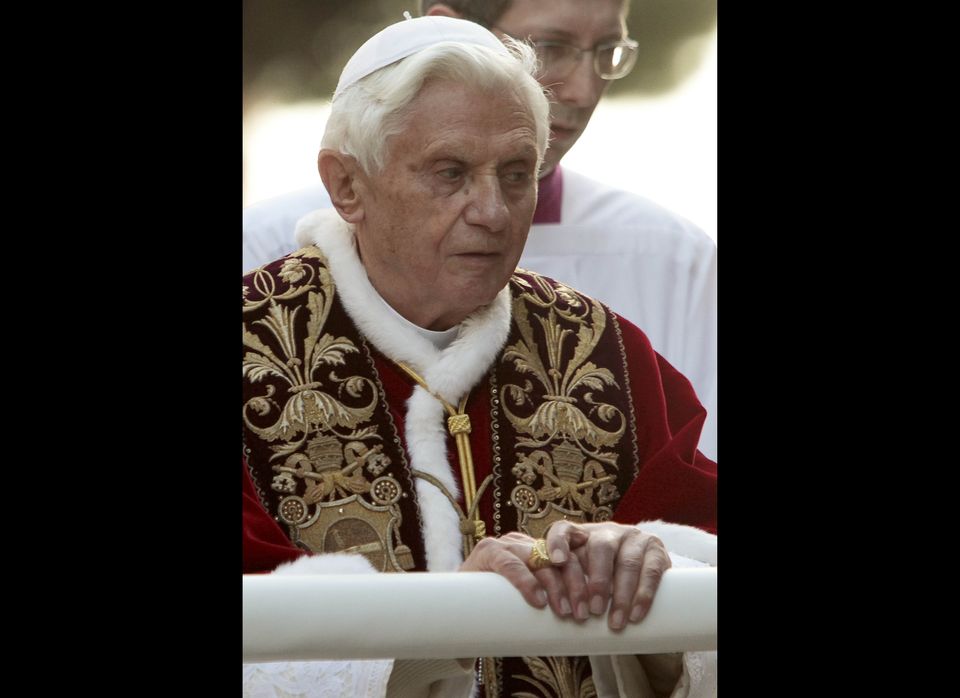