As Chicago was locked in a deep freeze Tuesday, workers at an ad agency inside Chicago's Leo Burnett building were having what you might call a crappy day in the office.

Tuesday afternoon, several now-deleted tweets indicated a pipe burst on the 15th floor of the iconic ad building sending a sludgy storm of sewage pouring onto the office below (see embedded video).

According to Business Insider, the floor of the so-called "poop storm" is occupied by Chicago advertising agency, Arc Worldwide.

The Daily Mail grabbed a screen shot of the Instagram video posted by an Arc Worldwide employee before it was taken down, noting employees had described the scene as "smelly" while fleeing for cover.

It didn't take long for news of the poop storm to spread before Leo Burnett intervened, insisting to RedEye that the pipes were spewing dusty water rather than toilet waste:

@redeyechicago While we appreciate the creativity here, and it's indeed unpleasant, rest assured that it's only dust and water.

Not everyone, however, was convinced:

@jktv @LeoBurnettChi Only an ad agency can turn poop into dust water. #PitchMen 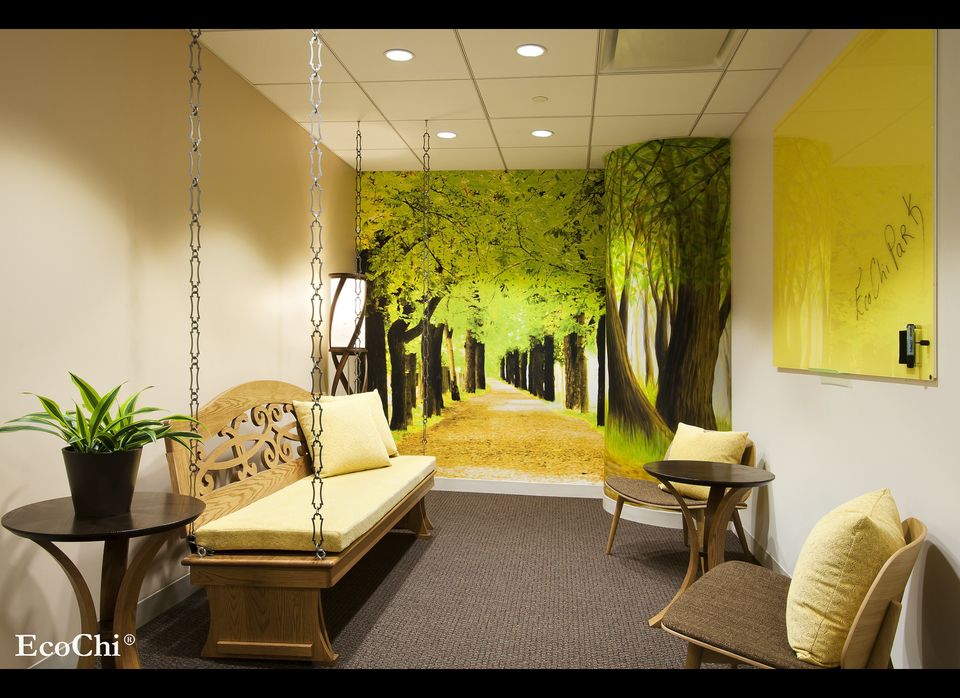