With autumn comes the annual parade of good movies -- the kind that studios and distributors often hold back in order to increase their chances for year-end awards and maybe even an Oscar. (For instance, The Sessions made its debut in January at the Sundance Film Festival; releasing it now instead of during the spring or summer is a calculated move that, judging from critical response, may well pay off.)

But there are other, even smaller-scale films now playing in theaters that are worthy of attention -- films so modest that they may not even rate a blip on the award season radar. That doesn't mean they don't merit praise and encouragement.

I'm also including a film that may never be shown on a theater screen. Linotype is available On Demand through iTunes and Amazon.com, and if you have any fondness for sturdy if outmoded technology, or stubborn individualism, I hope you'll give it a try. I worked in a type shop when I was an editor of my college newspaper years ago and consider it one of the highpoints of my life. That's what attracted me to this unassuming film.

A LATE QUARTET - now in theaters 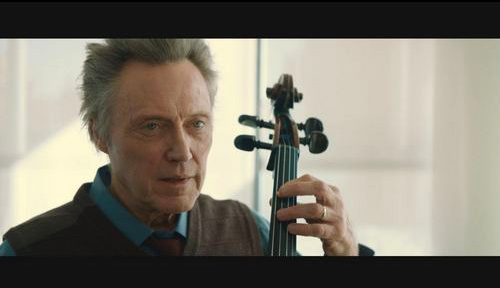 Any film featuring Philip Seymour Hoffman, Catherine Keener, Christopher Walken, and Mark Ivanir would be worth watching just to enjoy these gifted actors at work. This one offers a compelling (if somewhat contrived) story about a world-class string quartet that's showing stress fractures after 25 successful years. My review for the film, which opens on Friday, will be HERE.

THE SESSIONS - now in theaters 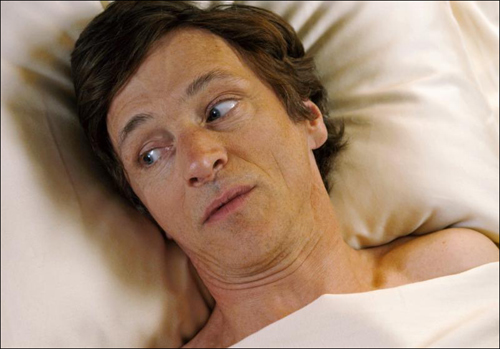 John Hawkes gives a wonderful, self-effacing performance as Mark O'Brien, a Berkeley journalist who spent most of his life in an iron lung. At the age of 38 he decides that he wants to lose his virginity, and hires a sex surrogate, played with admirable forthrightness by Helen Hunt. Filmmaker Ben Lewin, who had polio as a young man, was clearly the right man to tackle this unusual material. Click HERE for more. 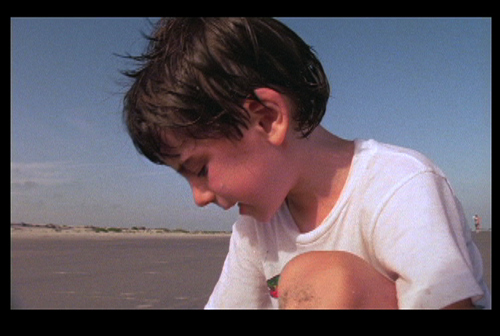 Ross McElwee is a wry cinematic diarist whose films include Sherman's March and Bright Leaves. Here he documents a fraying relationship with his son, now a young adult, and his attempt to recapture his own youth by visiting a rural village in France where he had memorable adventures some forty years ago. McElwee has a unique voice as a filmmaker that I find very appealing. I wrote more about it HERE. 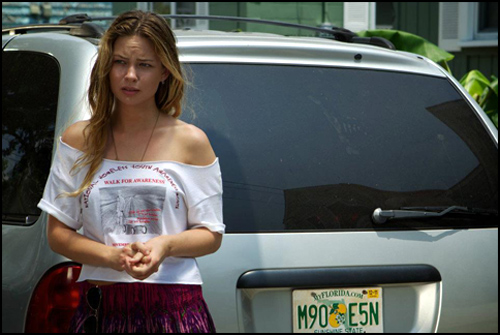 Here is a mainstream, family-friendly movie that isn't edgy or chic -- but wholly sincere and relevant. Writer Patrick Sheane Duncan (Courage Under Fire, Mr. Holland's Opus) and director David Anspaugh (Rudy, Hoosiers) dramatize the real-life story of an 8-year-old Florida boy whose heartfelt desire to help homeless kids, following a hurricane, blossoms into a full-blown crusade. Click HERE to read more about it.

LINOTYPE: THE FILM -- available on iTunes and Amazon 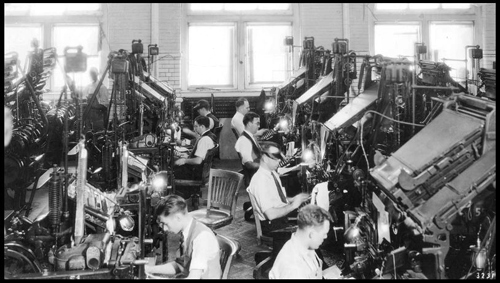 Douglas Wilson chronicles the invention of the mechanical marvel that changed the world of publishing -- and found itself obsolete once the computer reared its head. He also shows us the handful of true believers, young and old, who still cherish Ottmar Mergenthaler's wondrous machine and endeavor to keep it alive. HERE's the full review.