It's not too often Leonardo DiCaprio is spotted cutting loose, but some lucky Coachella goer might've gotten an eyeful of the actor in all his candid dancing glory.

The star hit up the Coachella music festival in Indio, Calif., this weekend. He was photographed partying at the Desert Pool Party at the Bootsy Bellows Estate wearing a white polo shirt, checkered blue shorts, sunglasses and a pageboy cap, E! News noted.

Later, someone wearing a very similar outfit, plus a bandana around his face, was seen at MGMT's performance. In the glorious 13-second video, that man -- who was thought to be DiCaprio -- can be seen dancing wildly during the show as an excited girl records him from behind.

While there's a chance it's not the 39-year-old actor in the video, "The Wolf of Wall Street" is proof enough that he has some serious moves.

If This Is Leonardo DiCaprio Dancing At Coachella, Then It's The Greatest Thing Ever
Celebrities At Coachella 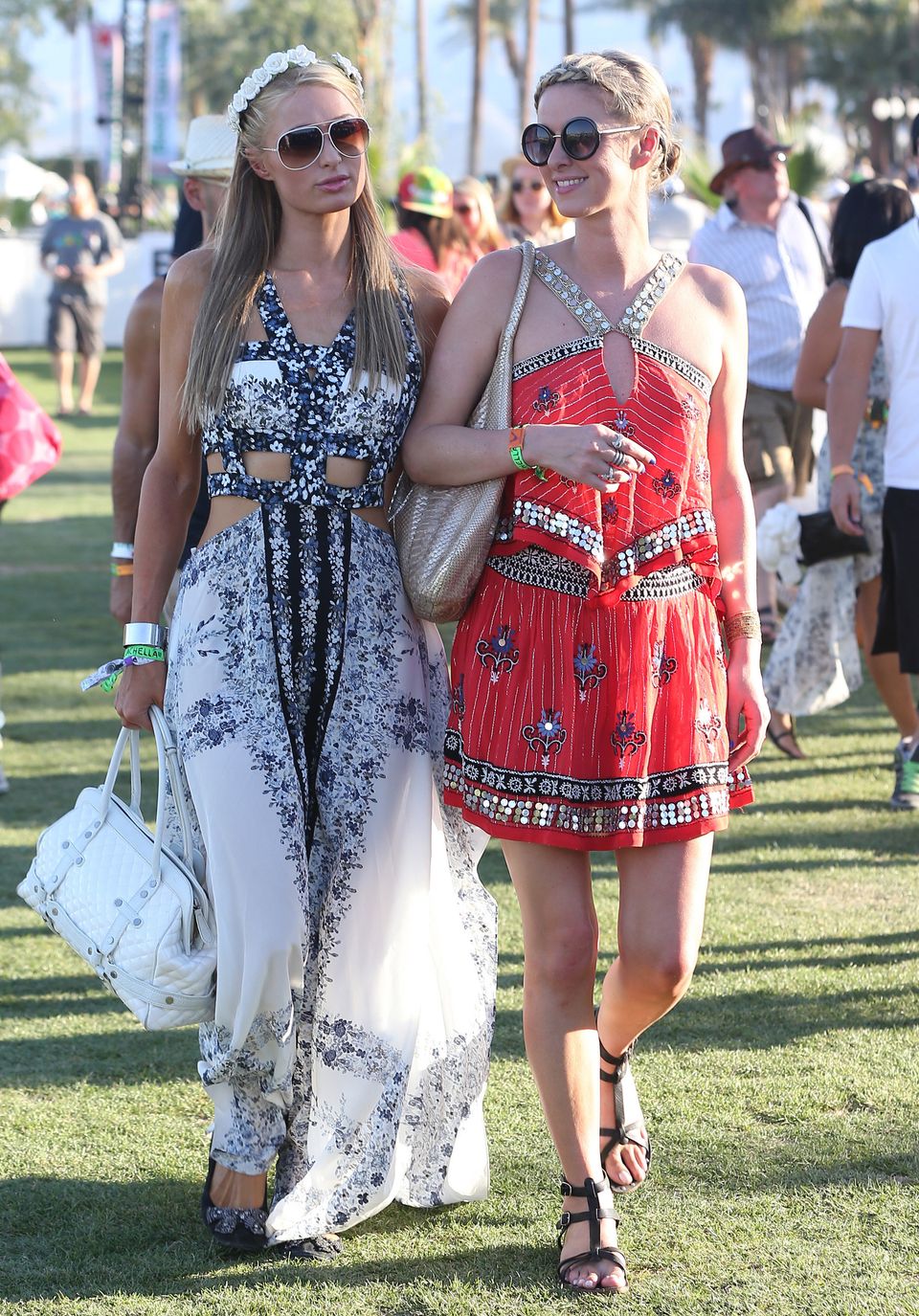