When Leonardo DiCaprio cleaned up, went from rags to riches and slipped into in the finest of suits aboard the Titanic, it was a revelation: the young man looked good in early 20th century threads. Fourteen years later, he's proving that he's still got it.

In perhaps the clearest shots yet from the set of the 3D adaptation of "The Great Gatsby," DiCaprio is dressed to the nines in a white suit, walking with a fancy cane that only aristocrats could pull off. Luckily, he's just that: DiCaprio plays the title role, while Tobey Maguire (as Nick) and Carey Mulligan (as Daisy) follow along, probably in awe.

Needless to say, this is a great improvement on visage in "J. Edgar."

Not pictured here are co-stars Joel Edgerton and Isla Fisher, the latter of whom you can see in a very risque outfit here. 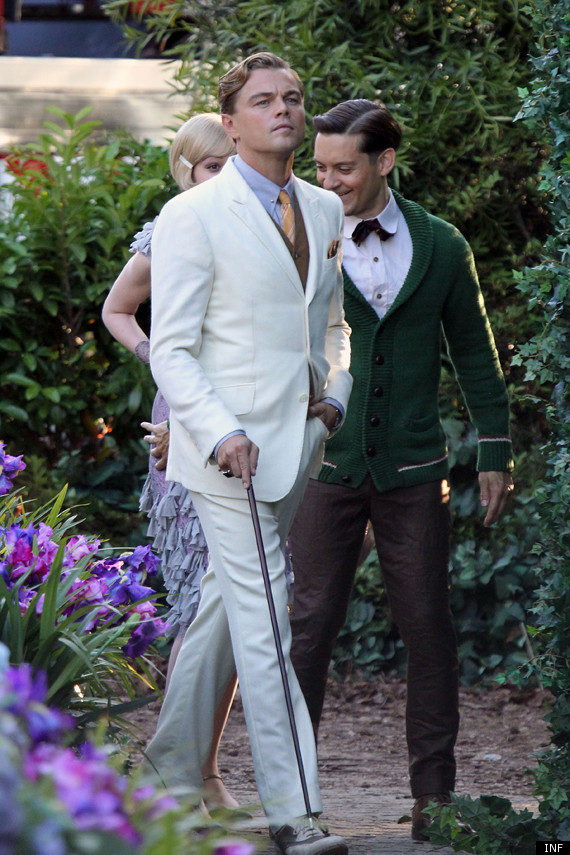 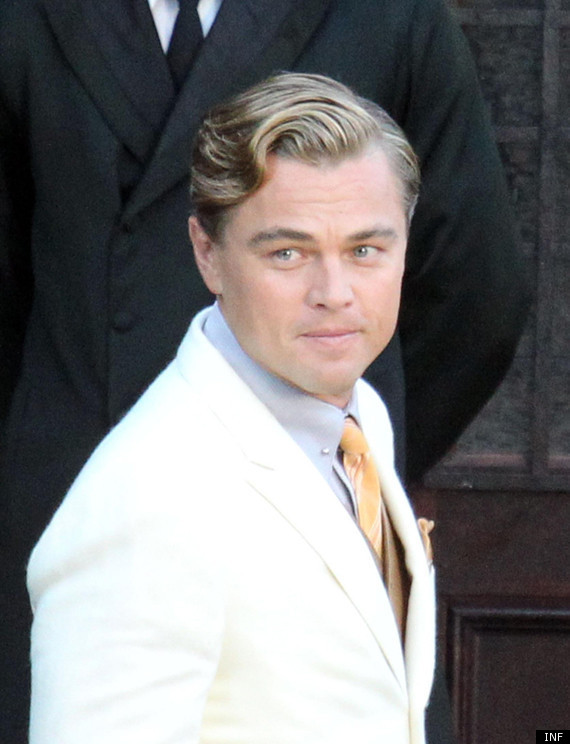 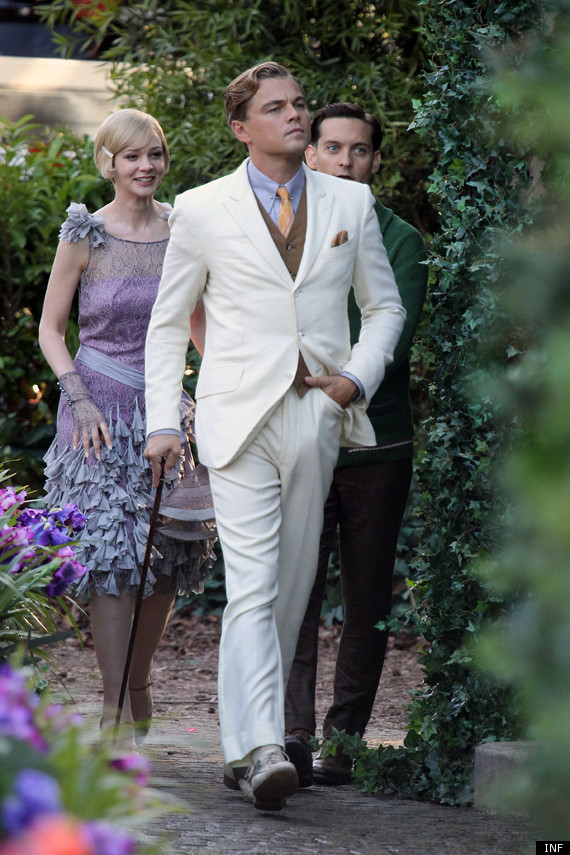 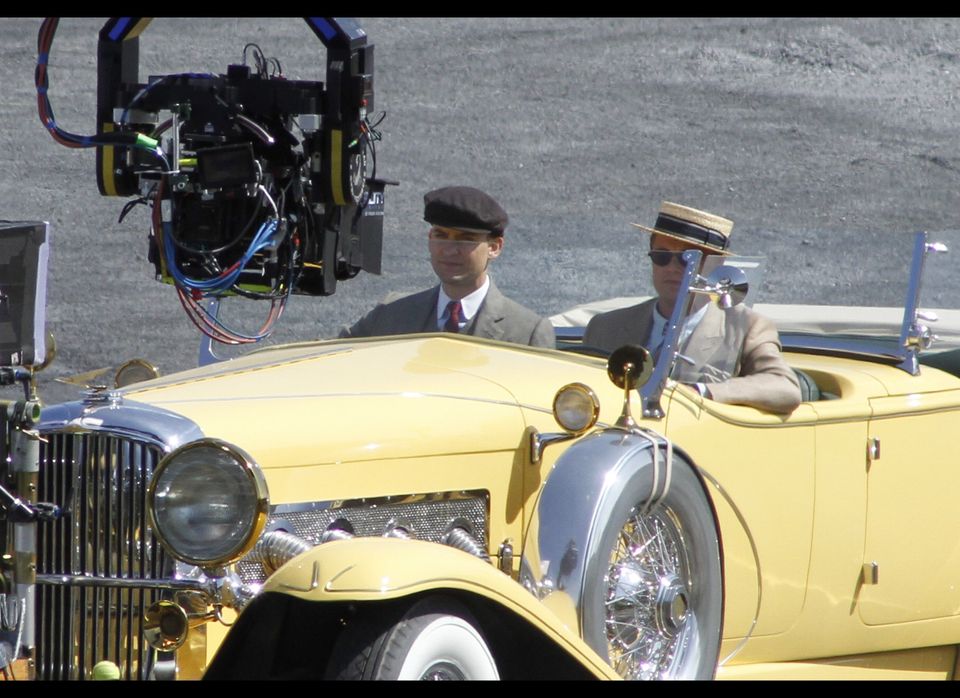