Leonardo DiCaprio casually busted out some karate moves on his yacht in Saint-Tropez, France on July 22: 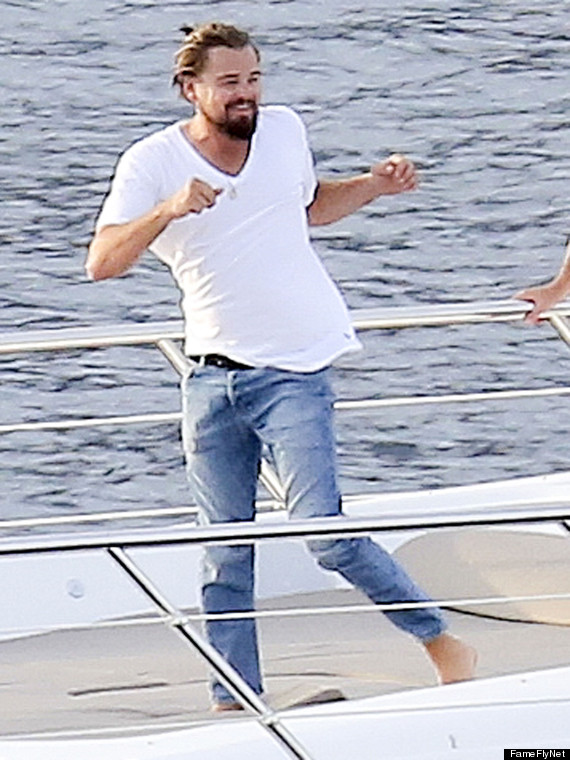 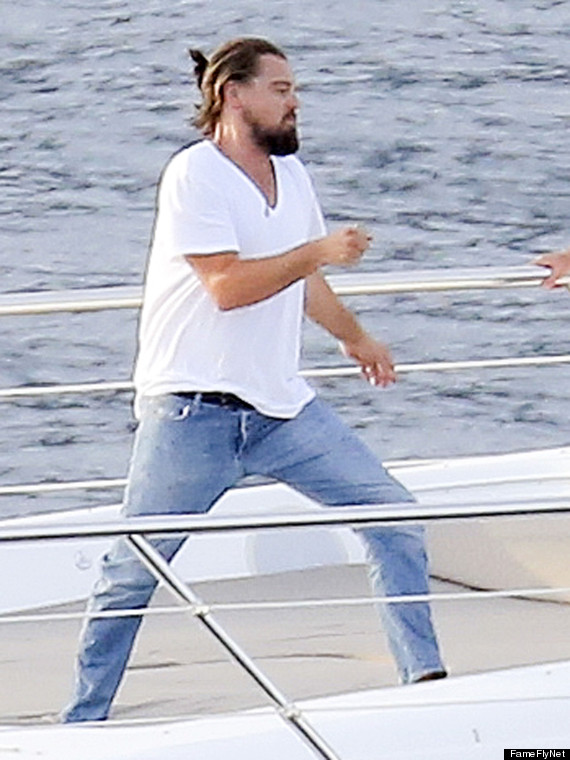 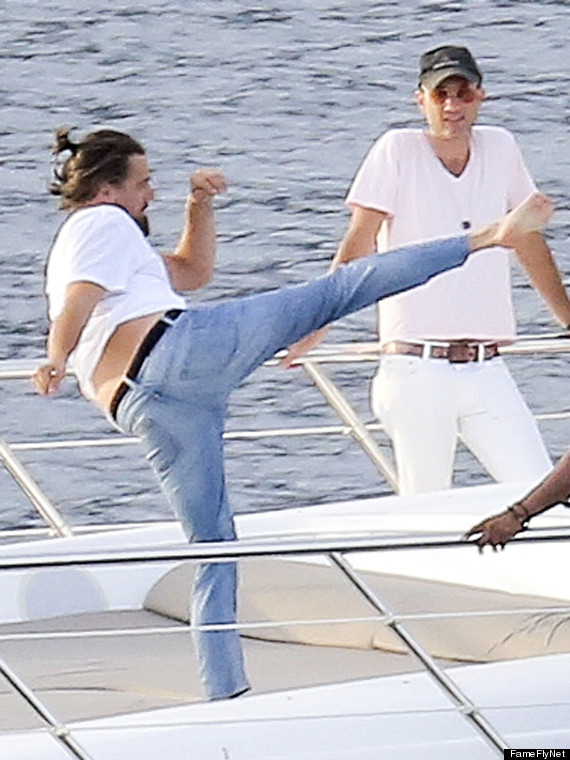 Now, we could speculate that DiCaprio is taking up a new career path -- after all, that man bun is totally sumo wrestler chic. Or maybe he's getting into killer shape to prepare for a role with epic fight scenes. Perhaps he's taking precautionary steps to ward off any potential pirate attacks. But we'll leave the judging to Judy. You just do you, Leo. 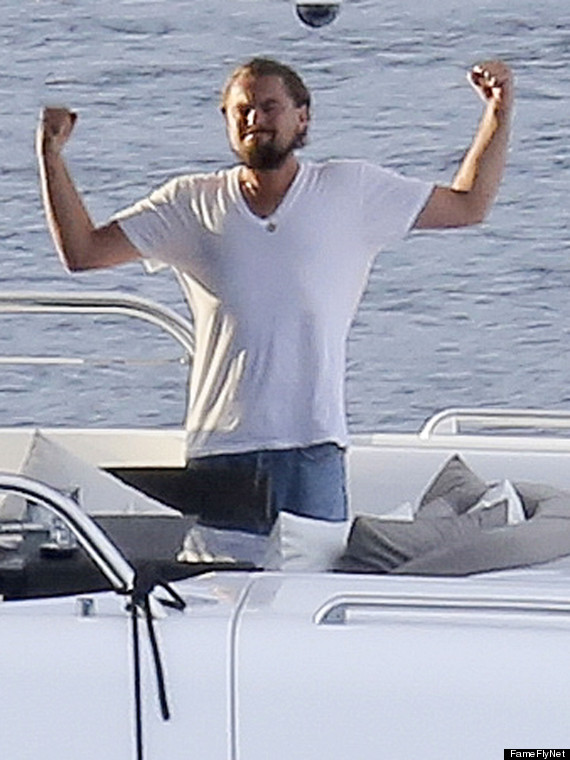