Leonardo DiCaprio has developed a reputation as a modelizer over the years, as his love of leggy blondes has not gone unnoticed -- just ask Tina Fey.

But at the ripe old age of 39, the world, nay, the universe, is demanding answers to the question, "When the heck is Leo going to settle down and get married?" Actually, it's only Gayle King of "CBS This Morning" who admits she's really curious about the Oscar-nominated bachelor.

"Everybody wants you to get married. And by 'everybody,' I mean, me," King told DiCaprio on Thursday (Feb. 20). "When you're ready. Is it something you even envision for yourself? I've read different things about how you feel about it. I'm curious."

We're not surprised by "The Wolf of Wall Street" star's answer since he was literally just questioned on the topic by "CBS Sunday Morning" correspondent Lee Cowan this past weekend.

What's most surprising in all of this is that CBS is officially the network most dedicated to whether or not DiCaprio plans to put a ring on someone someday -- we would have totally bet it was E! 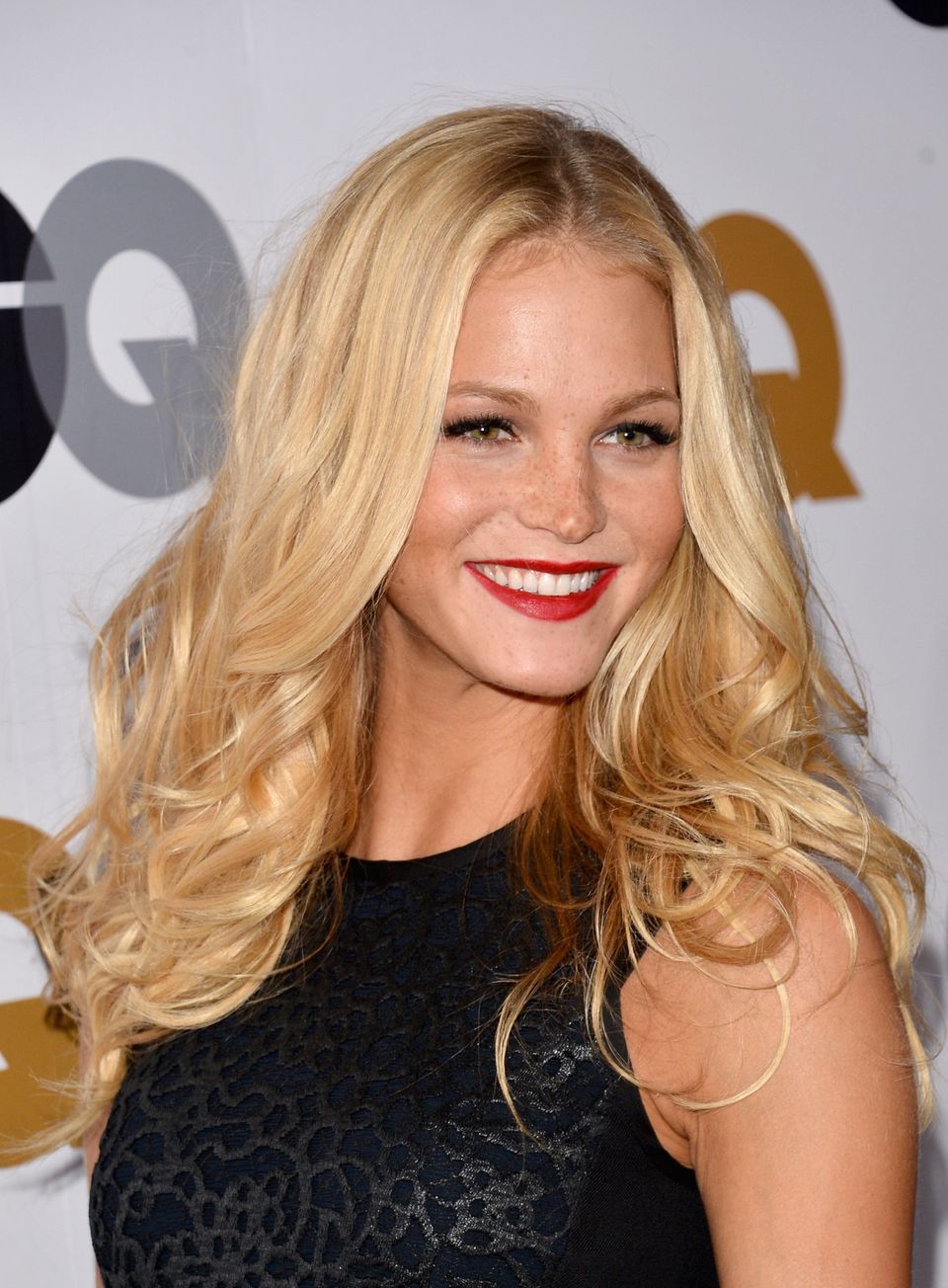