Leonardo DiCaprio recently turned 39, but to us, he's still the young Jack Dawson in "Titanic." But what's better than Leo in grungy suspenders in the early 1900s? Well, Leo in the '90s.

We're all too familiar with the '90s outfit trends that made you cool back in the day, especially for us women. Alicia Silverstone in "Clueless" was a fashion icon of the decade, frequently sporting the unquestionably cool floral print dresses and butterfly clips.

But in his new movie, "The Wolf of Wall Street," Leo reminds us what '90s fashion looked like for the men. Thankfully, those shell necklaces and overalls don't make an appearance. In the Scorsese flick, DiCaprio plays a power-hungry and hardworking stockbroker new to Wall Street, and he's dressed in multiple oversized and conservative suits paired with the loud, wide ties of the era.

As the movie progresses and Leo's character develops into a successful but corrupt finance guy, his wardrobe evolves into structured, pinstripe suits. And in one particular scene, Leo appears in an unbuttoned Ralph Lauren polo shirt. And that pretty much takes the '90s fashion cake.

Moral of the story: Leo can pretty much pull off anything. Even bad '90s fashion. Swoon over his evolution of swagger throughout the movie... we're drooling. 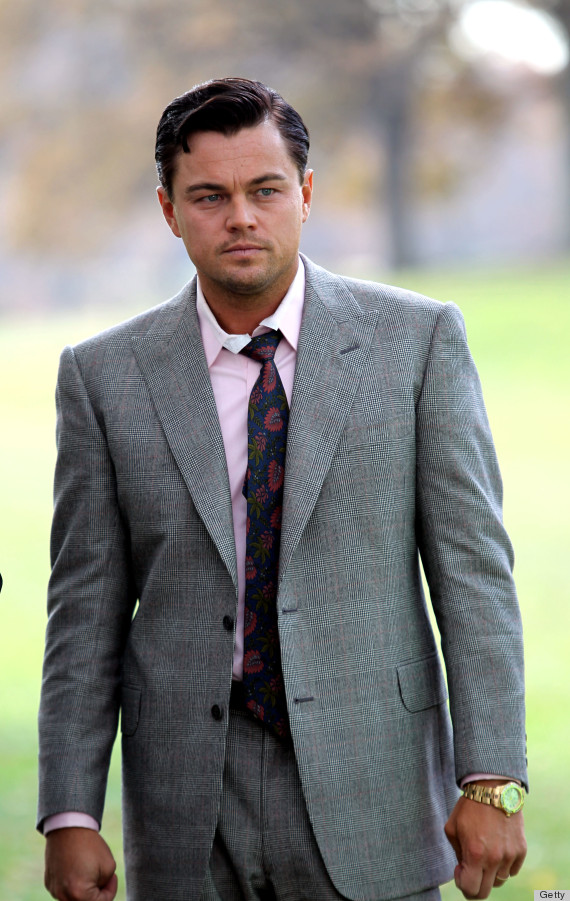 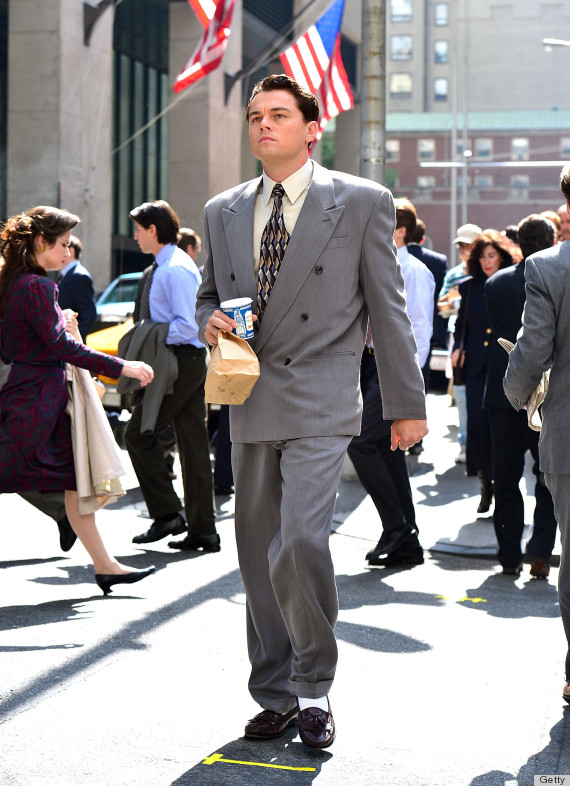 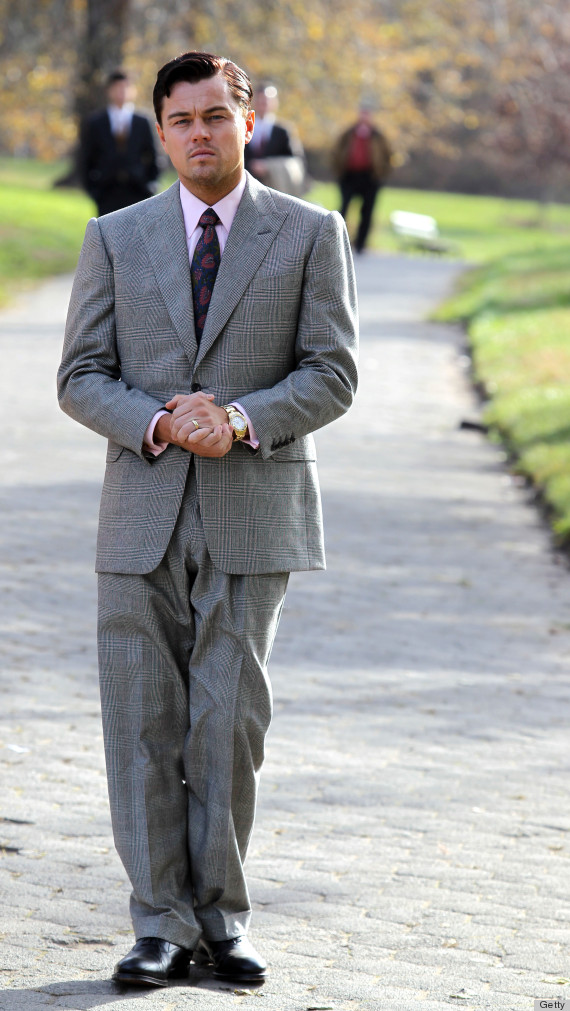 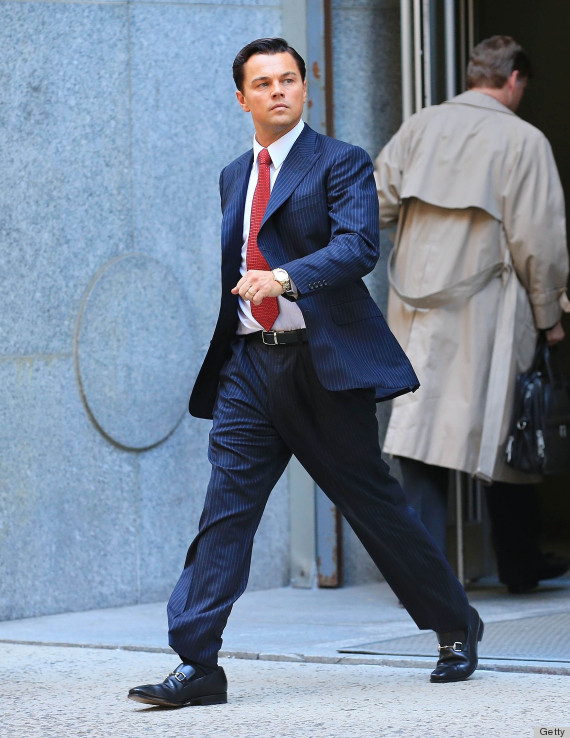 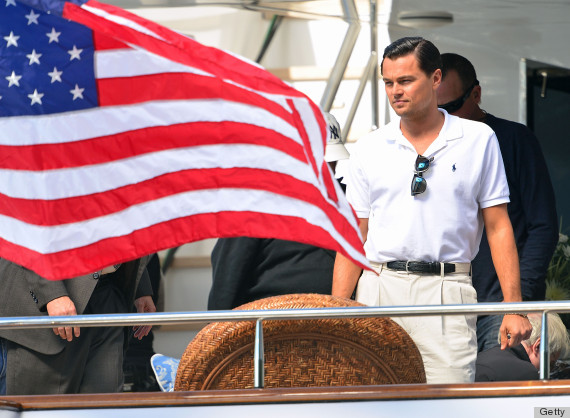 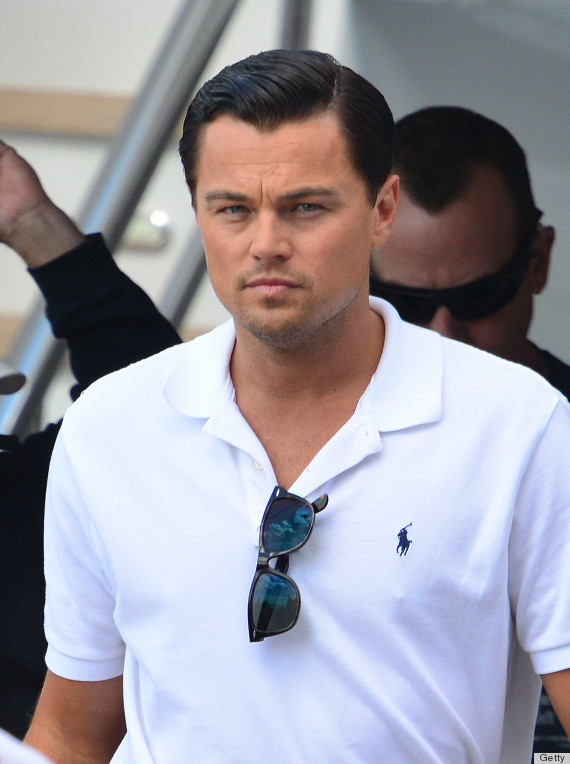