Ban told a news conference Tuesday that the American actor "is not just one of the world's leading actors" but he has "a longstanding commitment to environmental causes."

DeCaprio established a foundation in 1998 with a mission to promote the Earth's last wild places and build a more harmonious relationship between humanity and the natural world.

The secretary-general said DiCaprio will address next Tuesday's climate summit where he expects some 120 world leaders. 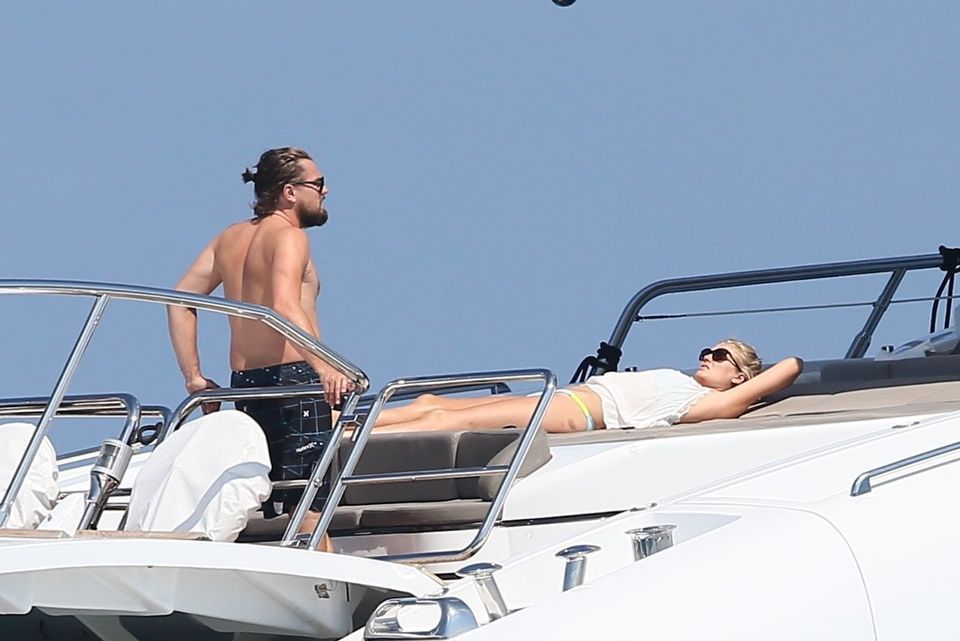