A leopard attack in the Indian village of Prakash Nagar has left 11 people injured, the AP reports.

The animal strayed into the village on Tuesday and became startled by a crowd of onlookers, according to a wildlife official.

The Hindu News reports that the animal later died at a veterinary hospital from injuries sustained during the attack.

Leopards are occasional visitors to the village, according to the Daily Mail.

See DISTURBING, GRAPHIC photos of the incident below: 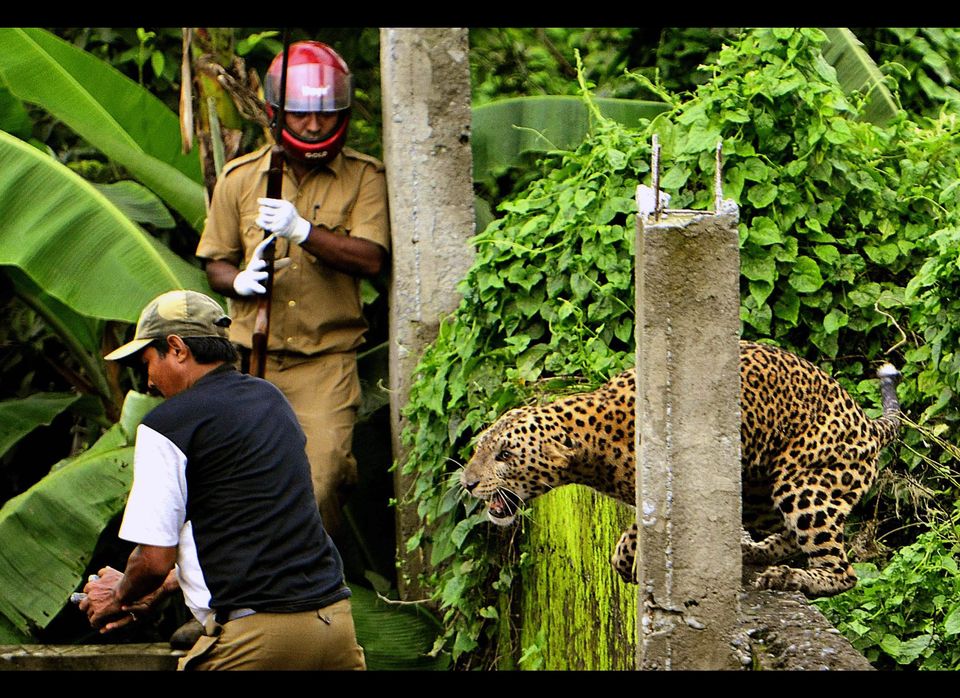