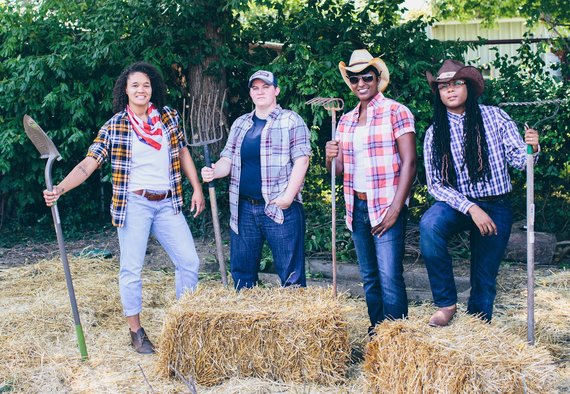 During his broadcast, Limbaugh blasted the U.S. Department of Agriculture (USDA) and the National Center for Lesbian Rights' (NCLR) Rural Pride campaign, stating, "Here comes the Obama regime with a bunch of federal money and they're waving it around, and all you gotta do to get it is be a lesbian and want to be a farmer and they'll set you up." Limbaugh continued, "I'm like you; I never before in my life knew that lesbians wanted to be farmers. I never knew that lesbians wanted to get behind the horse and the plow and start burrowing. I never knew it. ... The objective here is to attack rural states. They're already attacking suburbs, and that has been made perfectly clear by what happened in Milwaukee. They're going after every geographic region that is known to be largely conservative. They never stop, folks. They are constantly on the march."

Sonny Oram, founding editor of Qwear, wanted to ensure that lesbians had the proper attire to infiltrate conservative communities as faux-farmers. Of course, since we're queers, we simply must arrive in style! So, Qwear contributor Alexis Anderson teamed up with photographer Cassandra Zetta to shoot a lesbian farmer chic fashion editorial at 2 Chix Little Suburban Farm, owned by wives Kelli Hancock and Sonia Lipp. This is the stuff of Limbaugh's worst nightmares (but, definitely of our sweetest dreams)! 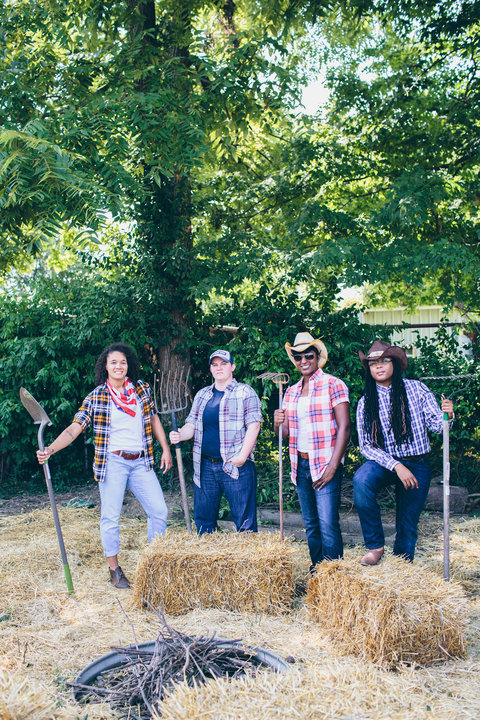 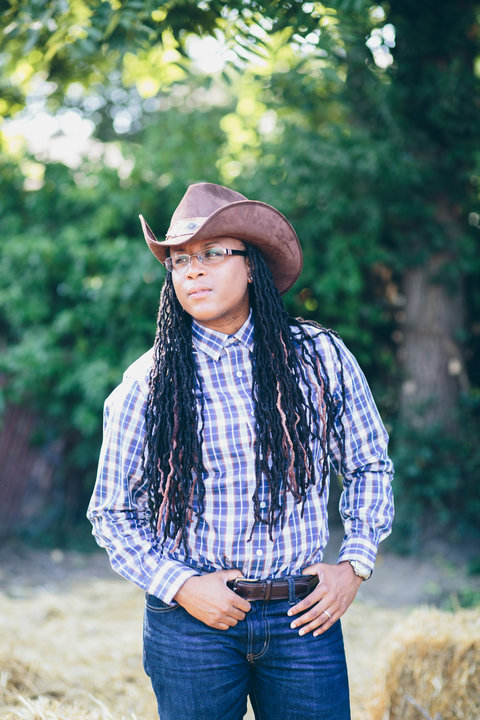 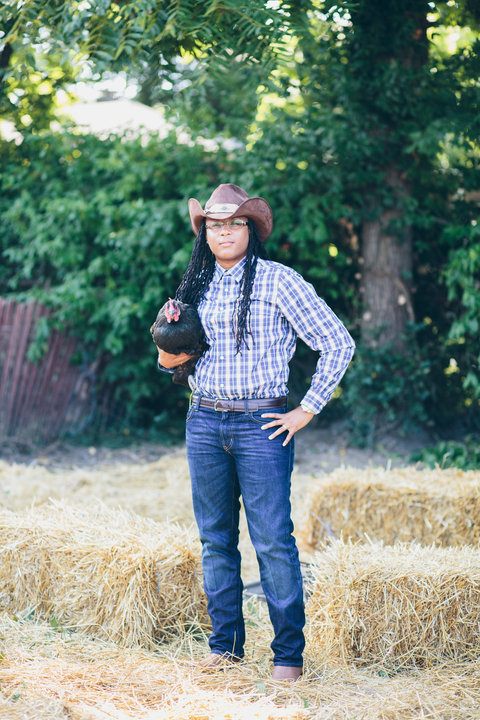 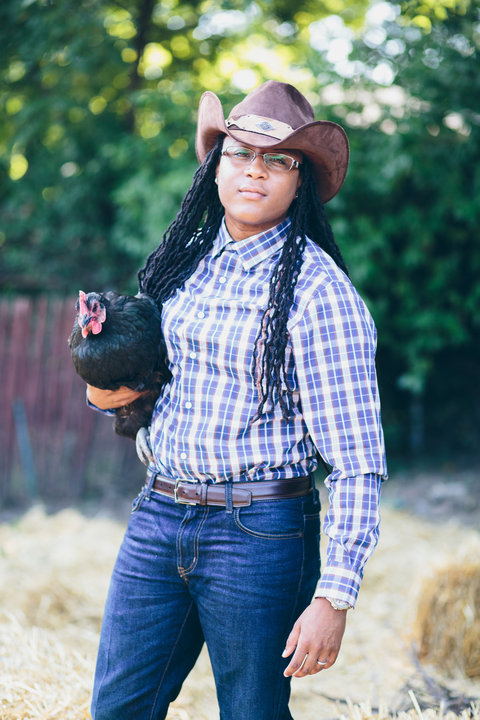 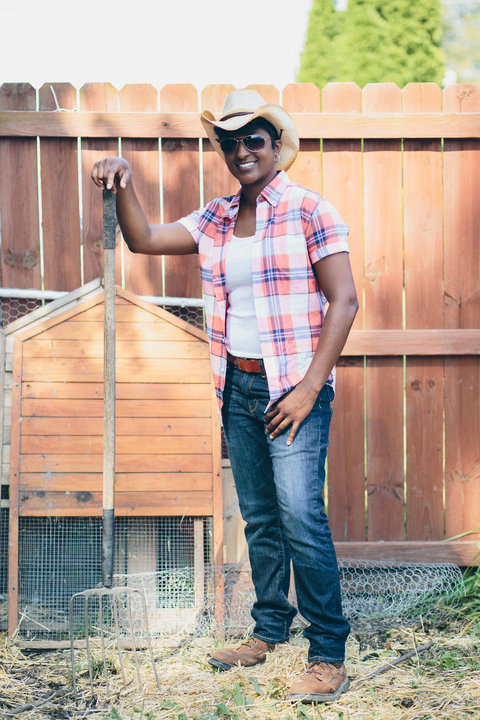 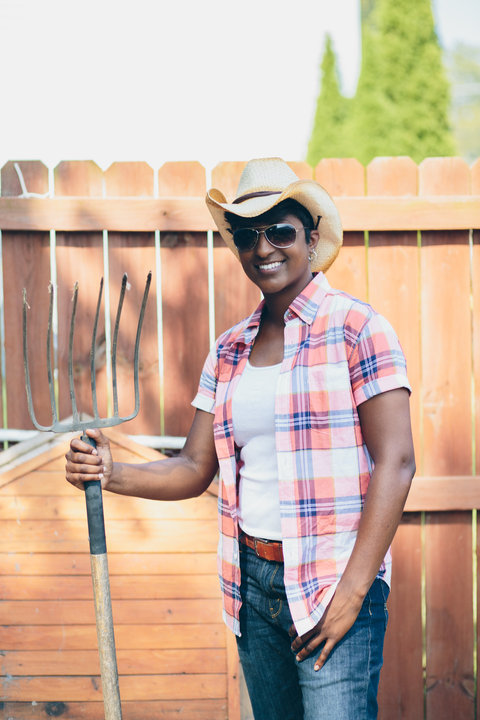 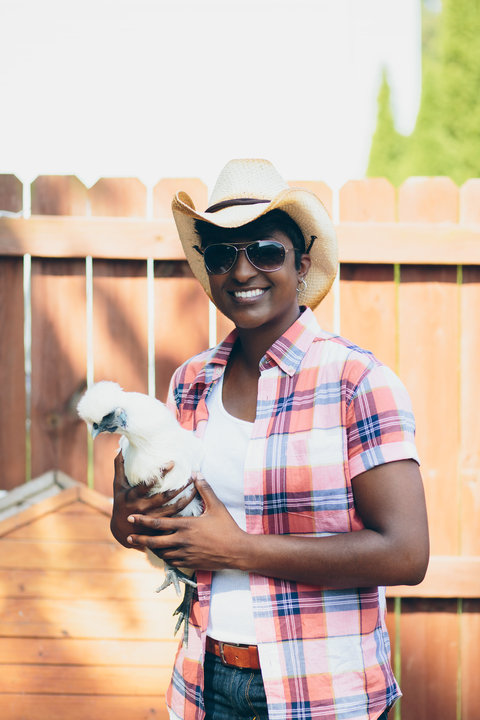 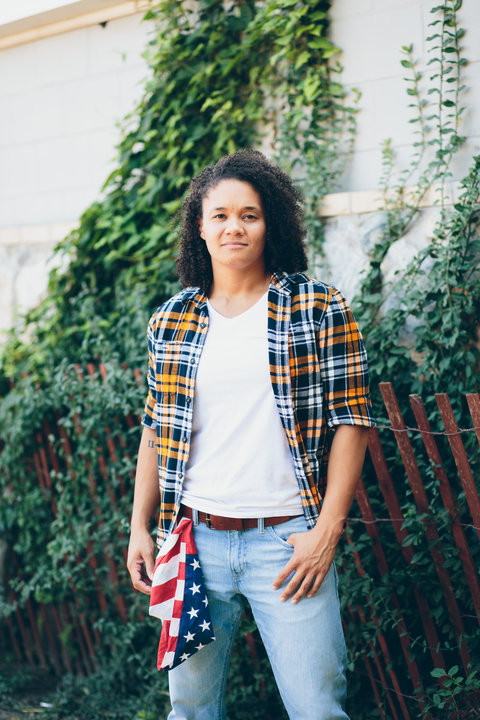 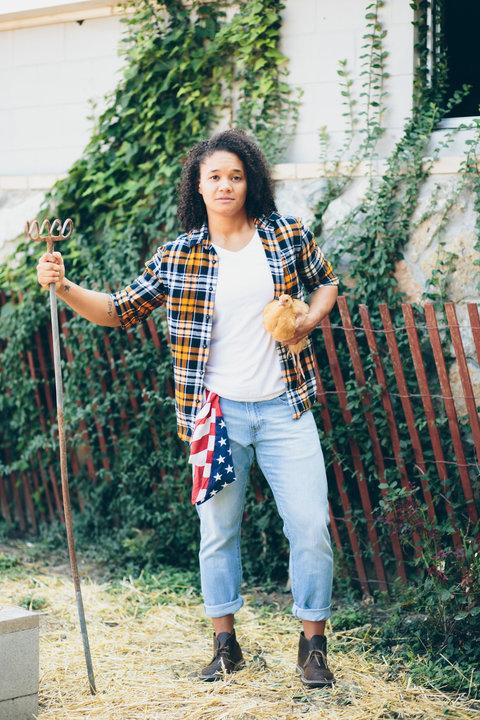 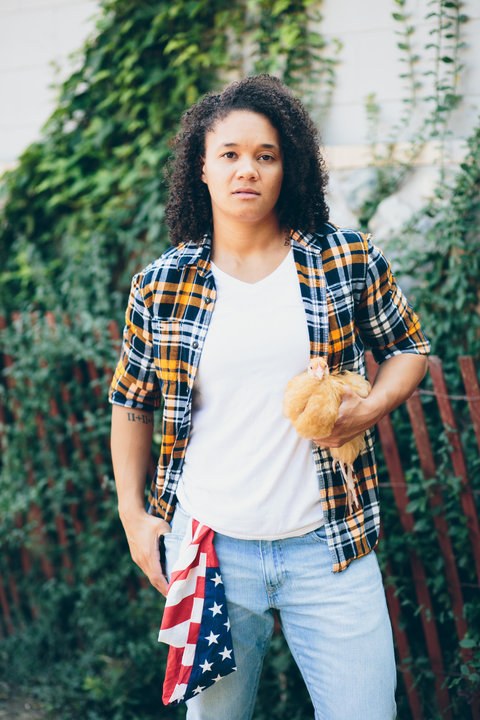 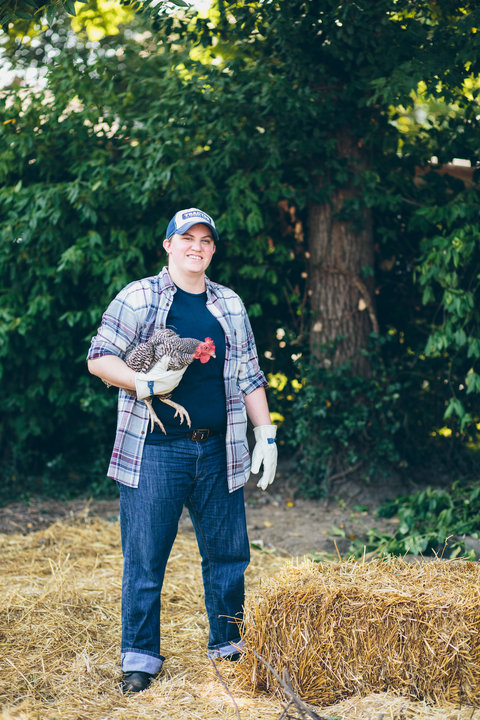 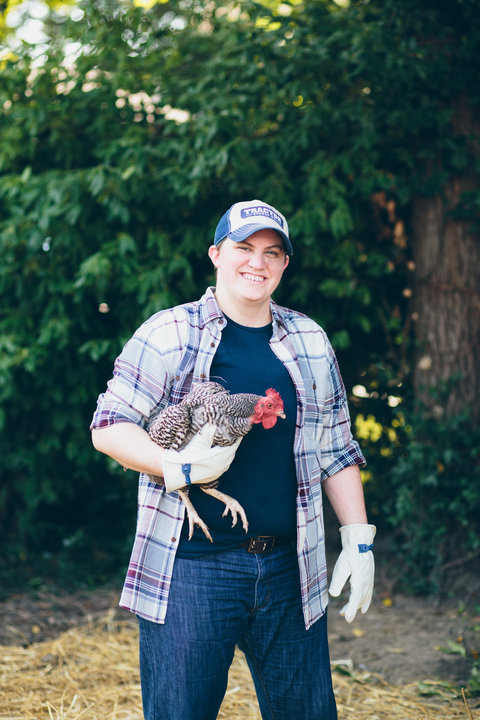 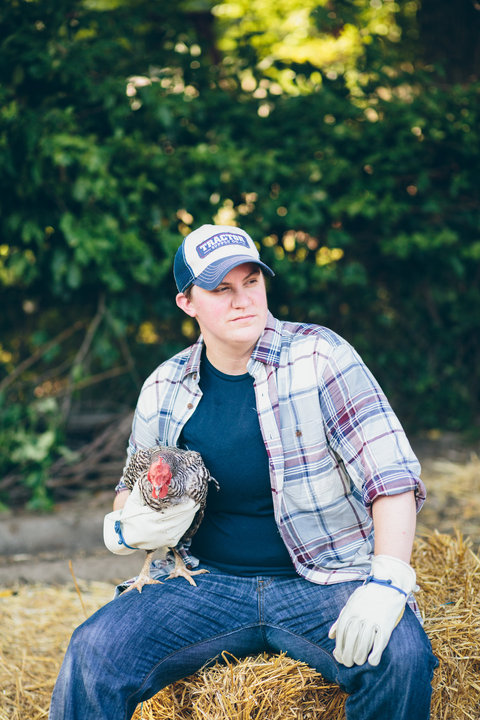