Leslie Jones has responded to Milo Yiannopoulos’ most recent controversy after video of the alt-right poster boy appearing to defend pedophilia surfaced online over the weekend.

“You guys are giving him too much energy,” the “Saturday Night Live” cast member said to her followers over Twitter Monday night, adding, “I was done the day I blocked him.” The right-wing extremist harassed Jones with racist messages over Twitter, prompting some of his 300,000-plus followers to do the same, before he was banned from the social media platform last summer.

“Been done and moved on. He has no space here!” she wrote.

You guys are giving him to much energy. I was done the day I blocked him & got his ass banned. Been done and moved on. He has no space here!

Publishing giant Simon & Schuster announced Monday that it had canceled its deal to publish Yiannopoulos’ book, Dangerous, under an imprint in light of the news. It’s a deal, announced late last year, that Jones had criticized. Although the company stated it does not “condone discrimination or hate speech,” the comedian said over Twitter that giving platforms to people who do helps “spread their hate to even more people.”

Yiannopoulos, an editor at Breitbart, was also uninvited from the Conservative Political Action Conference where he was scheduled to speak alongside Vice President Mike Pence and President Trump top aide Steve Bannon.

In the controversial recording, Yiannopoulos calls age of consent “arbitrary and opressive,” suggesting that pedophilia may be acceptable between adults and children as young as 13. Spoiler: It’s not. 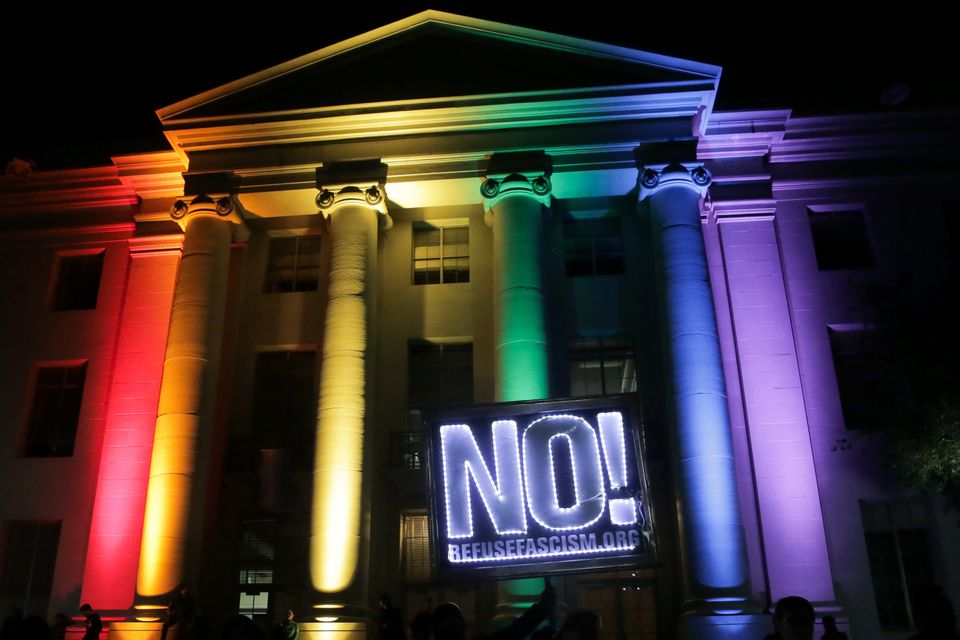