Who you gonna call? Leslie Jones, apparently, if Justin Bieber ever returns to his old egg-throwing, drag-racing or monkey-endangering ways.

Jones and co-star Kristen Wiig, or “50 percent of the Ghostbusters,” whom host Andy Cohen hoped would get “100 percent drunk,” visited “Watch What Happens Live” on Tuesday night.

As current and former “Saturday Night Live” cast members, both actresses have encountered their fair share of celebrities. When one caller asked which famous person is Jones “dying to run into so you can call them out,” Jones almost immediately spit back, “Justin Bieber.”

“I want to whoop him. I want to discipline him. I think he needs to be disciplined,” Jones said.

“I would do it to Kanye, but Kanye would stab me,” she added jokingly.

When Cohen wondered whether her selection was in any way related to West’s infamous backstage “SNL” meltdown in February, Jones downplayed his viral outburst.

“It wasn’t really a fit,” she explained. “He was just a little upset, but he’s cool.”

But not every celebrity has it coming in Jones’ eyes. Blake Shelton, she admitted, is her favorite “SNL” host in the game after his uproarious visit to the studio in 2015.

“When we got ready to say goodnights,” Jones said, “All of us gave him applause.”

Then, Andy took it one step further when he asked if Shelton was a “’good kisser.” 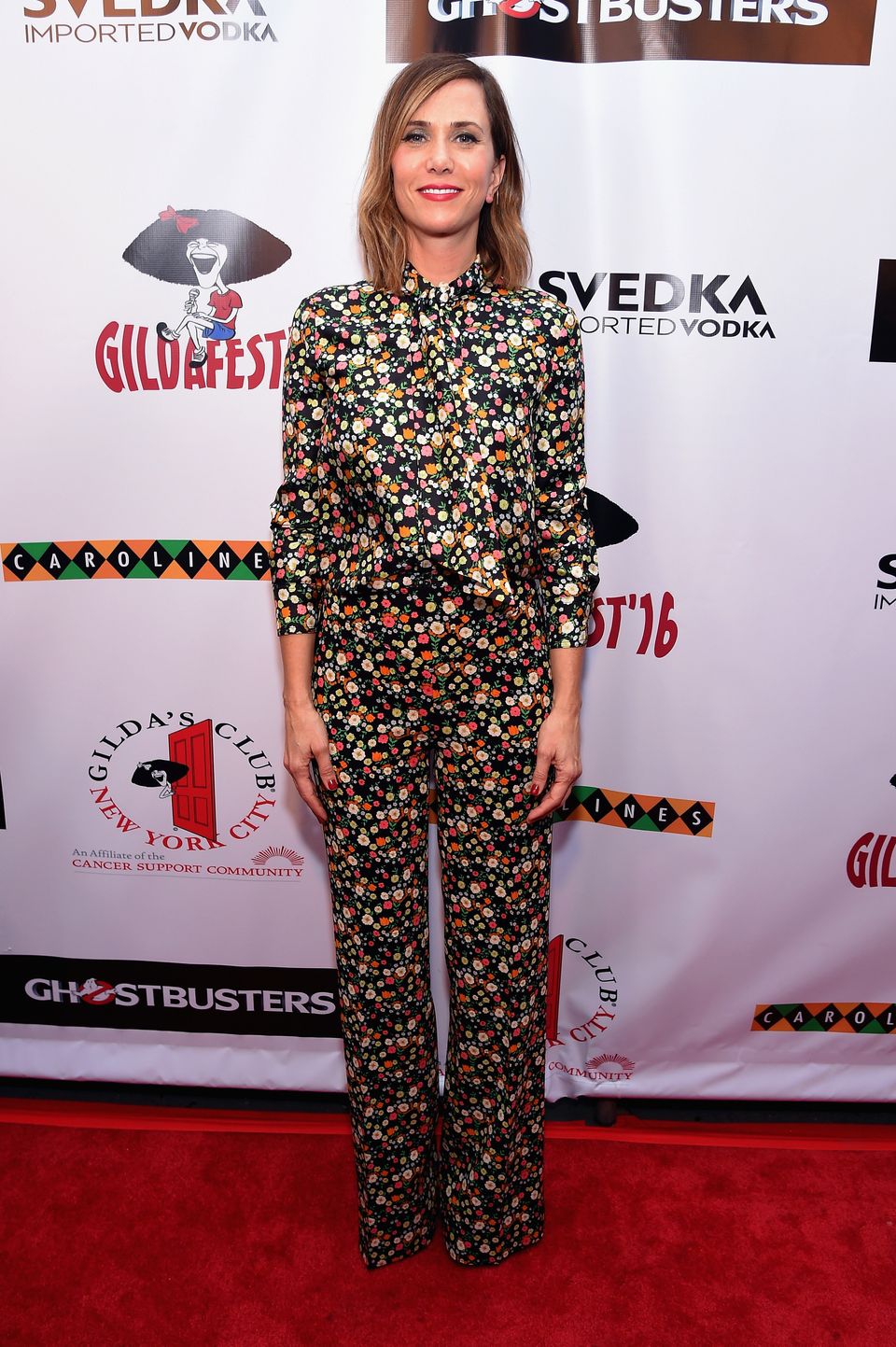