Robbie Dickson isn't your typical young man. Granted, he's attractive, charming, and a little too fond of fast cars. He's one of those Gen Y slackers we all used to complain about. What new tricks could he possibly teach old dogs? 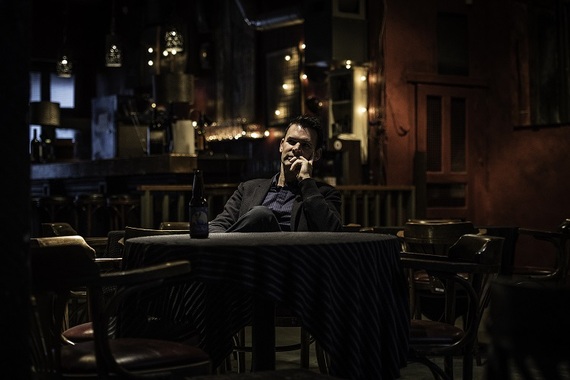 A British-Canadian entrepreneur, engineer, and Supercar aficionado (he calls himself a gear head), Dickson has started a number of companies, including Firgelli Automations and Attivo Designs. His love of expensive sports cars led him to co-found the Canadian Bullrun Rally, a popular event that brings together supercar owners for a full week of racing through the spectacular Canadian countryside. 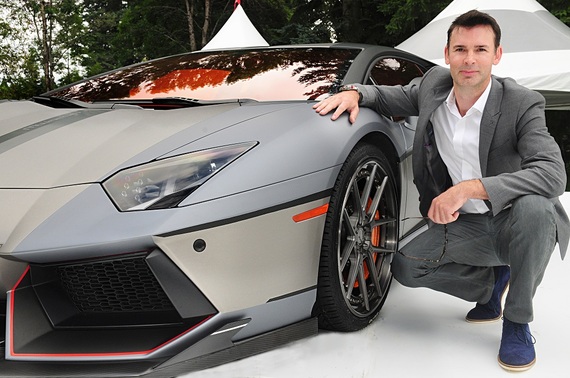 If you're wondering how he got to be so successful at such a young age, he attributes determination, following his passion, and engaging in lifelong learning. His advice for people starting a new venture:

Dickson achieved success by following his own advice. He knew engineering would be his life's work from age 11, and he carefully followed that education and career path to find his dream.

Not content merely inventing new things and starting new business, Dickson put his money to good use by investing in businesses proposed by others.

"My favorite venture I have backed was a clean energy technology company called Etalim inc. It feels good to invest in something that can help the environment and possibly create sustainable clean energy with zero emissions, plus the technology is quite technically challenging which I also like. "

He says he prefers to invest in technology companies he understands and believes in. And he believes in clean tech.

Much like business, inventing is a matter of finding a need and filling it. Dickson finds real-world needs and engineers technology to address problems. The solutions he's designed have been used in healthcare mechatronics, automotive robotics, and robot construction. 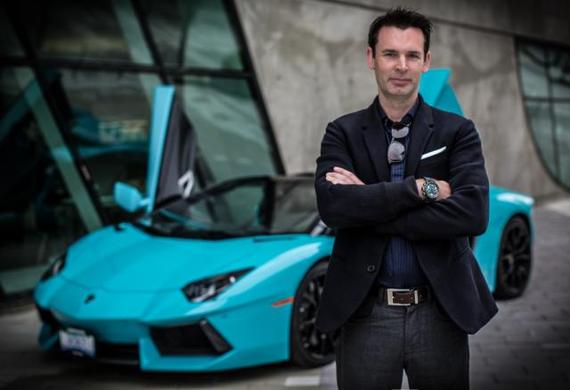 He believes clean tech is in our future, but cautions that some of the "miracle" solutions, like hydrogen-powered cars, are not as clean or as practical as advertised. When you do the math, he says, "Right now economic hydrogen is produced by reforming natural gas with steam. As the Honda Clearness could travel 68 miles ( 109km ) on a kilogram of hydrogen, it might cause 175 grams of carbon-dioxide to be dumped into the atmosphere for each mile it was driven. On that reckoning, even petrol-electric compounds like the Toyota Prius, which produces 167 grams per mile, are more clean than the fuel-celled Lucidity ."

If we are ever to reach zero-emissions, we clearly need a better solution.

If our future is in the hands of young businessmen like Robbie Dickson, I think we're in good shape. His personal vision was shaped by his tenure at Rolls-Royce: Quality, Integrity and Innovation. Words to live by.