Have you ever dreamed of a simpler life -- one with less stress and more freedom? Some people are turning their own dreams of a less busy and more fulfilling lifestyle into a reality, and finding the happiness they've always sought in the process.

Instead of succumbing to burnout and exhaustion, more and more people are choosing to rebuild their lives in ways that prioritize their passions, health and well-being, loved ones and giving back. HuffPost's Letting Go series has followed people across the world who are making these critical lifestyle changes and chronicled how they've impacted their lives. Their stories reveal that while these journeys come with their fair share of challenges, they can also plant the seeds for a life of true happiness and fulfillment.

Here are nine things our "Letting Go" profile subjects learned when they decided to simplify their lives.

It isn't all about the money. 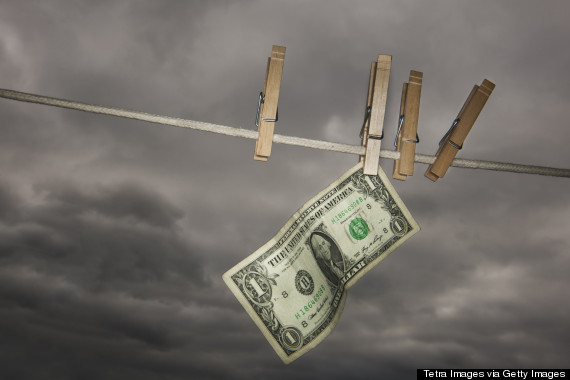 When Katie and Doug Sanders used to pull in a combined income of more than $100,000 a year, money always seemed to be a problem. They worked long hours to afford their suburban home in Colorado Springs and raise their children. Dining out and taking vacations -- the main ways they tried to relax -- only added to their financial stress.

"We were always trying to make more money, thinking, as soon as we get this much, we can do this or that," Katie told The Huffington Post. "We were just working ourselves to death looking for more money."

However, as soon as they began downsizing their lives -- getting rid of cable, sharing one car, and moving into a home they could comfortably afford -- the Sanders realized how happy they could be without all of the things they had spent so many stressful hours striving to attain. Living a debt-free lifestyle, they found, is far more relaxing than spending everything to try and escape a stressful situation.

If you're bored, you're doing something wrong.

As the full-time vice president of marketing for a tech startup in Los Angeles, Linda Souza's life was missing the creativity she had desired since the beginning of her career. After working tirelessly to reach the director level, she felt anything but fulfilled.

Around that time, Souza found a coupon for introductory aerial classes online and decided to give it a try just for fun. However, this whimsical experiment connected her with a new passion that quickly transformed her into an aerial circus performer.

Losing your job could be a blessing in disguise. 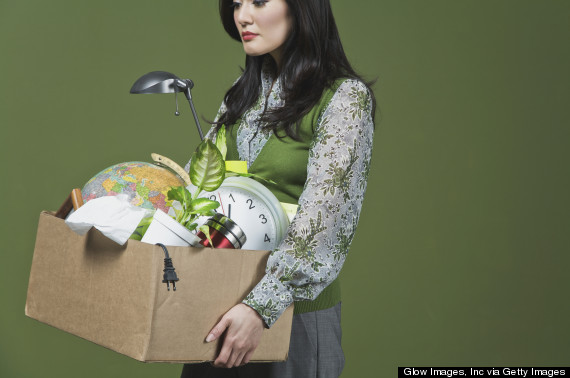 When Michelle Van Doren's husband, Carl, was laid off from his federal government job nine years before his retirement and the pension that would come along with it, he was distraught. He insisted that if he didn't find a new job within four months, the couple would leave Washington, D.C. for a simpler life in the Virginia countryside.

The subsequent move forced them to question what they really wanted for the rest of their lives. Carl -- a self-described "naturalist at heart" -- took a lower-paying job at an outdoor provision company in their new town. He now not only enjoys the company of his fellow outdoor enthusiasts, but also thrives working at a job he loves.

Traveling can expand your horizons.

Two years after graduating, college buddies Chirag Vyas and Kevin Chipman reunited, putting their jobs as a NASA support scientist and physical therapist on hold, and reconsidering the trajectory of their careers. Chipman had visited St. John in the U.S. Virgin Islands once before, so the duo decided to head to the island for a relaxing getaway. They booked one-way tickets for what they thought was their last "hurrah" before the rest of their lives, and didn't look back.

Vyas and Chipman have now lived in St. John for 12 years. They founded St. John Brewers, a craft beer company they launched together on the island to share their love of American craft beers, and also run a brewpub called the Tap Room.

"We've definitely been working more than we ever would have if we had a 9-to-5," Vyas told HuffPost. "But it doesn't feel like work."

Having lots of "stuff" doesn't necessarily make you feel fulfilled. 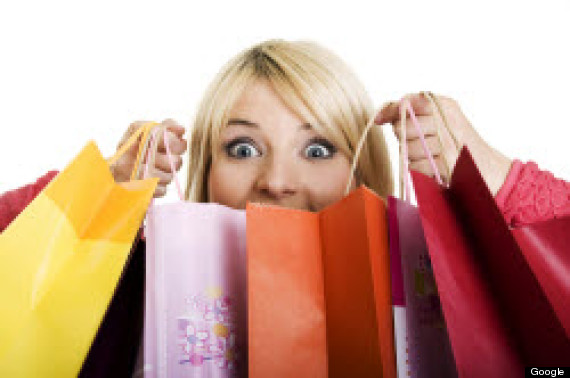 After losing his mother to cancer and watching his marriage come to an end, Joshua Fields Millburn came across a video about minimalism, a lifestyle choice that's focused on acquiring fewer material possessions. He spent the next eight months getting rid of one unnecessary thing after another, realizing that he had been using his six-figure salary from his life-consuming job to support his shopping habit.

"I was spending so much time working to buy shit I didn't need," Millburn told HuffPost. "As I pared down my stuff, I started changing how I viewed things. Then everything in my life actually had a purpose, or brought me joy."

Millburn has since paid off more than $100,00 in debt, quit his job, simplified his life to include only abut 280 possessions, and launched the website The Minimalists with his friend Ryan Nicodemus.

It's important to find the right pace to fit your life.

Giving up suburban life might have been the best decision the Sanders could have ever made for themselves. Three years after beginning the downsizing process as a way to cope with financial stress, the couple moved their family into a small home in rural Colorado that they call a "mini-farm." They learned to grow fruits, vegetables and herbs in their own garden, take care of a variety of farm animals, and sell homemade beauty products and tinctures at farmers markets. Doug quit his demanding job and now works at their local coffee shop just a few days a week.

"Time is what I'm after," Katie told HuffPost. "Life is so short that I just want to be able to do what I want to do."

Success isn't limited to the top of the corporate ladder. 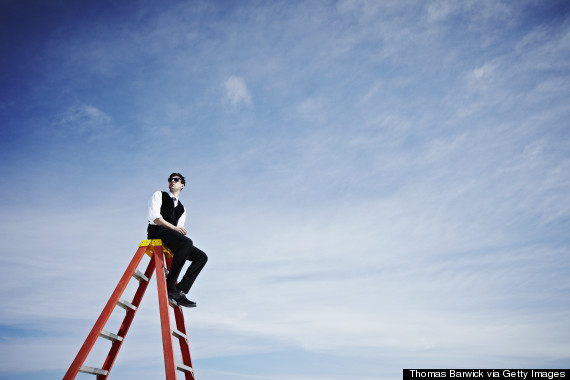 While Linda Souza had long envisioned a future of working her way up to the C-suite, discovering a true passion made her realize that she didn't actually want the glossy job title and big salary.

After discussing the change of heart with her boss, Souza realized she simply wanted more time to indulge in the other parts of life she loves. Thanks to her employer's flexibility, she now only spends three days a week in the office and works as an aerial trapeze performer and teacher the rest of the time. She may have taken a pay cut and compromised her position at the top of proverbial corporate ladder, but she's much happier swinging from a hoop suspended 20 feet in the air.

When the Van Dorens traded their life in the city for one in the country due to Carl's unexpected layoff, the move required quite an adjustment. It was scary for them to leave their home, family and friends for a life that they had imagined would not arrive until nine years into the future.

However, remembering the Ralph Waldo Emerson quote, "We are always getting ready to live, but never living," the couple agreed that there was no time to waste. They set out to create a life that would make them both truly happy and found one. Carl could not be more satisfied with his new job, and Michelle enjoys her days homeschooling her kids, working part-time as a health coach, blogging and studying herbal medicine.

You can choose happiness in any situation. 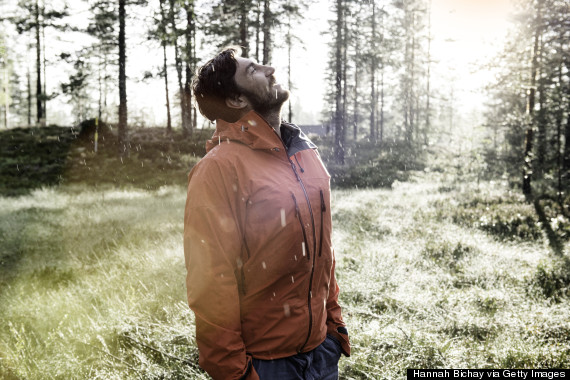 While friends Chirag Vyas and Kevin Chipman are now living the dream running their own brewing company in the U.S. Virgin Islands, their lives on St. John didn't start out this way. Moving to the island when the economy was at a slow point, the boys ended up living on an old sailboat for a month to save as much money as possible.

"The boat sucked," Chipman told HuffPost. "We laughed ourselves to sleep."

They eventually found work as busboys at a local restaurant, moved into an apartment, and worked their way into bartending. They spent their free time exploring the island and learning to scuba dive -- and they found contentment in every moment of the process.