I'm not completely sure, but I do think the answer would come in a complete overhaul, which is unlikely to happen. But in the meantime, I did walk away with a few "lessons learned" that I can certainly apply to my everyday life both at home and at work.

I try to turn every moment into a learning occasion...and as dreadful as this year's event was, I can still pull through a few things to learn. 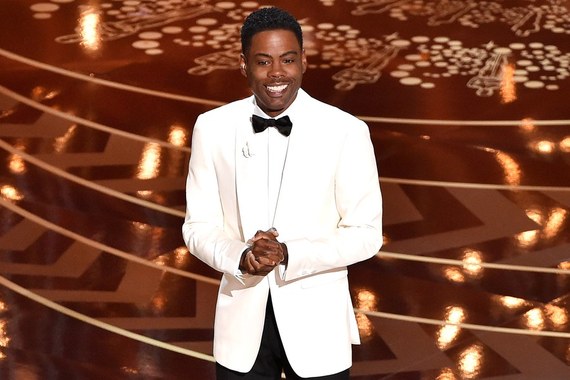 Put it in context. Chris Rock's monologue, while long winded and a little more than repetitive, was well done because he put the issues he was attacking into context. He attempted to push hype into reality, which makes tackling an issue so much easier. Lesson learned: when trying to resolve an issue or communicate a complicated problem, put it into context. (and a sense of humor doesn't hurt). 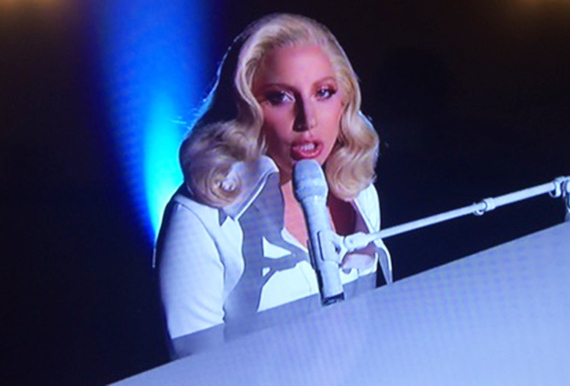 Be Authentic. Lady Gaga's performance of her Oscar-nominated song was chilling because she was coming from a place of authenticity. She wrote from the heart, she wrote personally, and she wrote authentically. Then when she brought her "chorus" to life the authenticity rose to an unprecedented level. Lesson learned: when you speak or write, especially when again tackling a tough issue, speak from your heart and speak from a place of authenticity. (and surround yourself with others of the same). 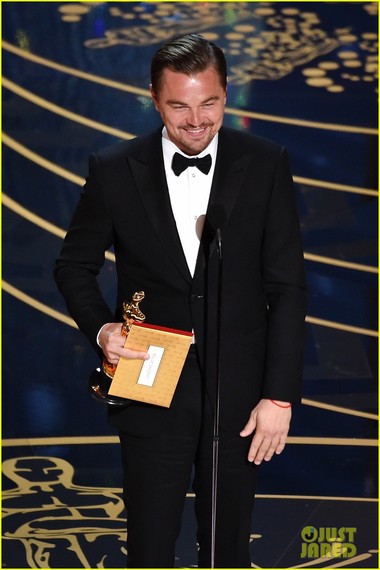 Stand for Something. The best acceptance speeches didn't drone on about selfish matters and laundry lists of obligated thank you notes. Leo didn't use his few minutes to selfishly say he finally won, he used it to raise awareness about an important issue, authentically tied to the movie he just mastered. Lesson learned: when you have a stage and can say something, take a stand and say something important! (and be clear and concise about it).

Sure we can comment, share, and post about the dresses and the drama of it all, because honestly that is a lot of fun. But be sure to take away something meaningful at the same time.