I was proud to be a part of the gathering of hundreds of clean water supporters at the recent Riverkeeper's Fishermen's Ball. It was a true celebration of the power of the grassroots movement for clean water and sustainable energy.

Through this event and my involvement with the fight against fracking in New York, I've seen once again that change is possible from strength. The strength that comes from people banding together can stop the injustices to our environment that fracking and other dirty energy production causes.

We can do it. We can create a healthy land, which will be good for all of us and the future world. Together, day and night, we are making our best effort to communicate the truth of what threatens our environment and threatens the health of our families, the safety and economic prosperity of our communities, and our quality of life.

People all over New York have channeled that understanding into action. Because of this grassroots resurgence, we have seen amazing things transpire. And it is not about to stop. 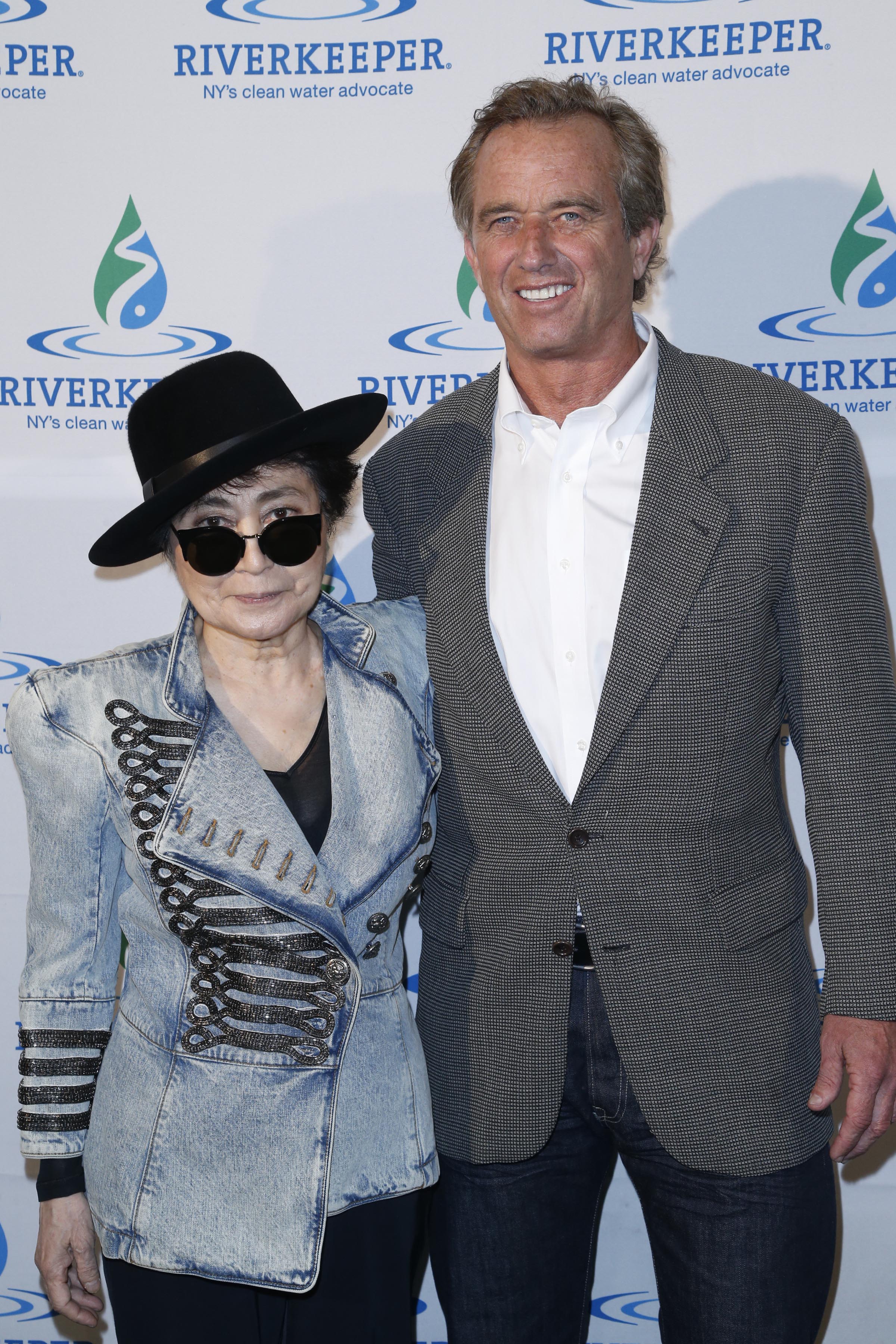 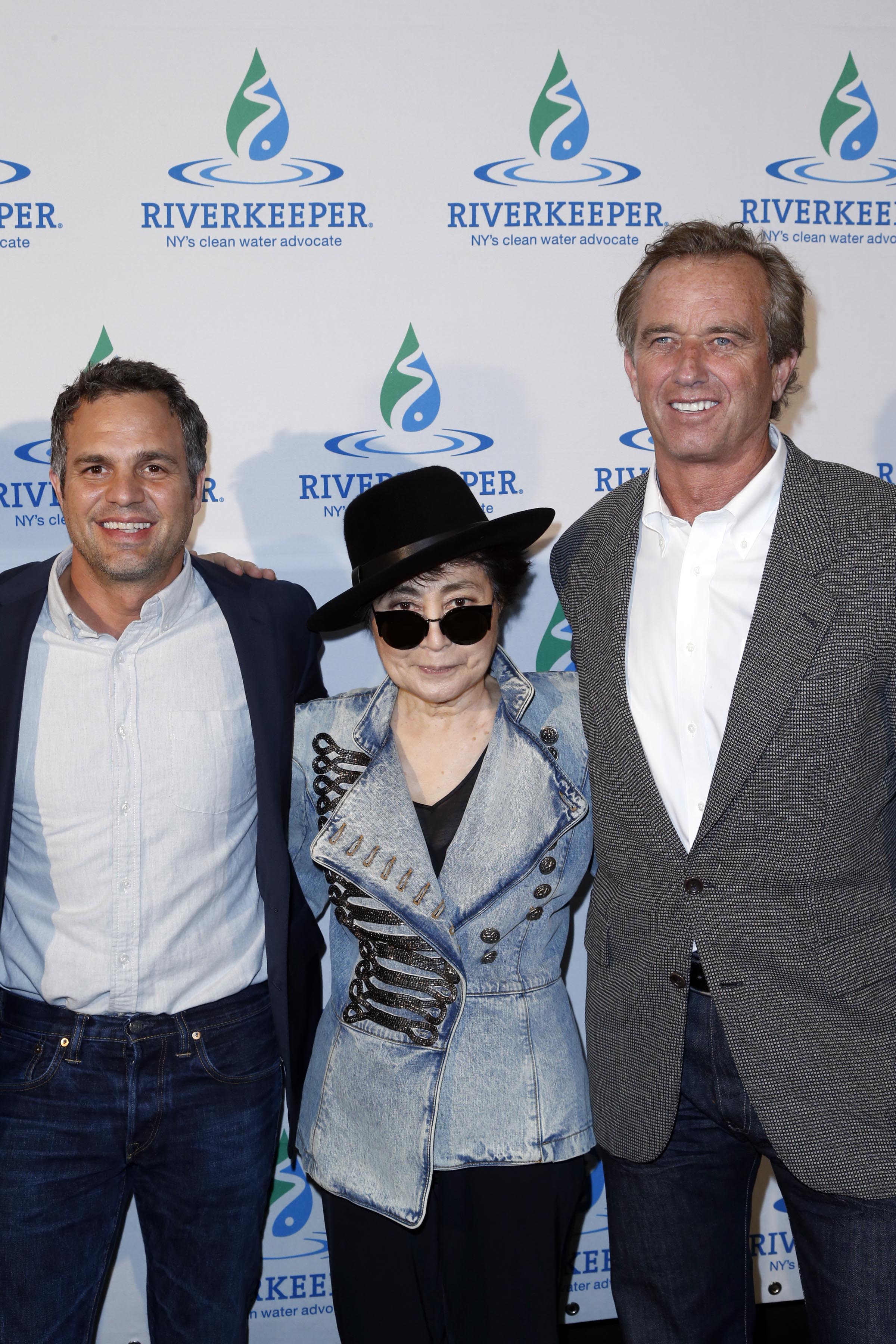 The anti-fracking movement is an organic one, driven by people's experiences and valid concerns about having a harmful and contaminating practice invade their land, homes and communities. For me, it started when gas companies visited my town in upstate New York to pitch a natural gas pipeline that would provide infrastructure for future fracking.

I did not want to see my land destroyed. I also felt a responsibility to stop this from happening to other people, other states and throughout the world. So nearly 150 fellow artists joined the Artists Against Fracking (AAF) as soon as it was created. AAF, in return, joined thousands of others in the cause and have become the voice of truth that industry refuses to speak.

It is an electrifying moment when you realize that together we have the power to change the world for the better. A world that will sustain clean water to start off with, and will create a vibrant economy while protecting the precious resources we've been blessed with.

Imagine such a society. Let's make it happen.