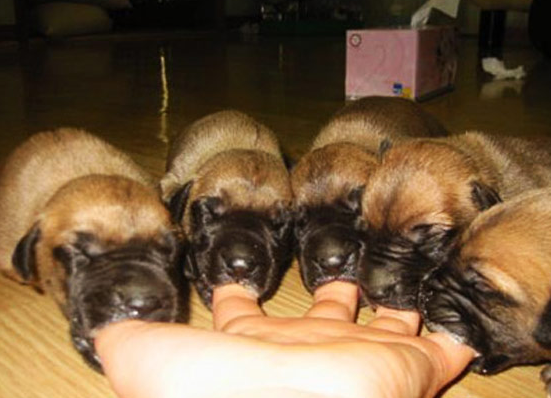 When I die, I would like to be eaten by puppies.

I would prefer happy, rambunctious puppies, about eight weeks old and from the same litter if possible; come to think of it, Dalmatian pups would be ideal, because when I was alive I was a huge fan of what's-black-and-white-and-red-all-over jokes and it would be nice to leave a lasting literary legacy.

I further wish that my consumption by puppy be streamed live on YouTube and shared across all social media, now known or to be invented, bringing joy to tens of millions 8-to-11-year-old boys.

Yet it may surprise you to learn that this final selfless act is illegal in every U.S. state anyone would care to die. Americans remain perversely sensitive about what should be done with their leftovers, going so far as dolling up their dead and installing them in tiny private apartments, where, thanks to modern hermetics, they are not even food for the worms.

It's a shame. Our bodies, especially when still fresh, are extraordinary useful, in most cases more useful than the previous people who used them. I'm not suggesting a Soylent Green solution (though I can recommend the 1973 movie, set in a dystopian future in which global warming is wreaking havoc with the weather and vast income disparity has resulted in rioting in the streets. The year is 2022.) But I do think we could be doing a lot more after we're dead.

That's why when I die -- assuming I haven't found a way around our country's puritanical anti-puppy-chow laws - I've left instructions that I be dismantled for parts. I'm told that my various bits can be relocated into up to eight other people, one of whom, odds are, would be Kevin Bacon. What the doctors don't want I'm giving to the scientists, to experiment on and win Nobel prizes with. Whatever remains after that will be left out as carrion, because I hate to waste food, and afterwards, I'd love it if my skull and bones were used as educational tools or movie props.

That's just me. You may have religious objections (You would be wrong, most likely.), or you may live in one of the 24 states that still don't allow folks to consent to organ donation on their driver's licenses.
Or maybe you never learned to share.
So when your time comes, go ahead and rot. Me, I'm going to be a spooky skeleton.