In their daily lives, Jennifer Lawrence and Chris Pratt seem like lovely people who are clued into the world and are pretty liberal. Lawrence has fought for equal pay and brought huge media attention to the gender pay gap issue. She also supports Planned Parenthood and all the services they offer, claiming their services as a necessity in her life as a young woman. Meanwhile, Pratt is a guy who is willing to learn, grow, and adapt and is unafraid to thank the women in his life for being a part of making him the man he is today. That's nice stuff, right there. Unfortunately, their movie Passengers is a damaging pile of steaming shite, which also happens to promote the idea of a woman as object. 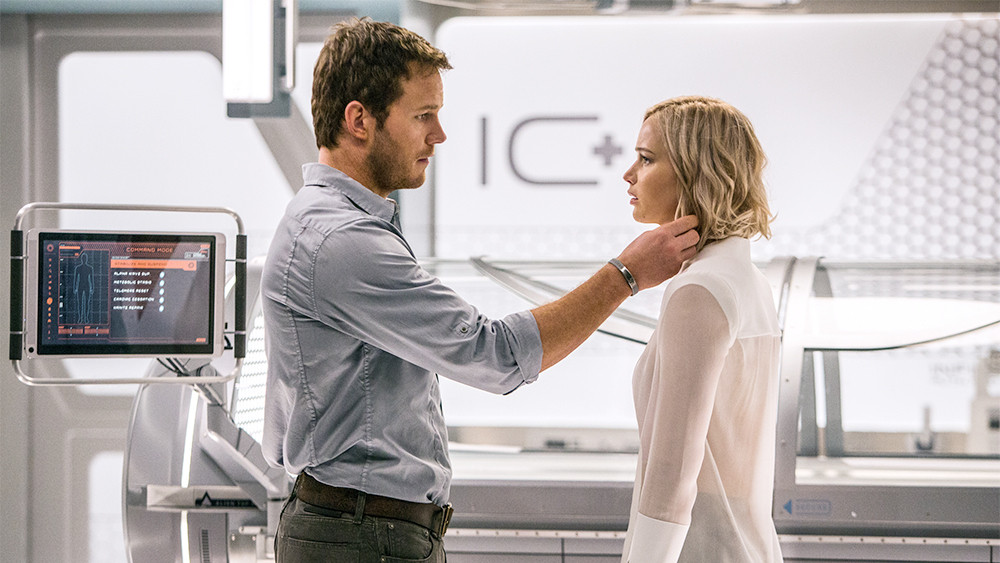 Here's the rundown on the film. Pratt's character, Jim Preston, is the only poor schmuck who awakens from his sleeping pod when an asteroid hits the spaceship, which houses himself and 5,000 other humans travelling to a new world. Alone on a spaceship with only a robot bartender to keep him company, he often 'visits' Lawrence's character Aurora Lane so he can feel less alone.

Right, let's get into this.

I have multiple issues here. Let's start with the entire plot of the movie itself. Can we stop objectifying women? Ol' Jimboy is not in love with Aurora. He does not know her, and instead is led by his boner to release her from her sleeping pod to face a long and lonely lifetime with her captor (or lover in the film's terms). Tell me what Jim does is not kidnapping. He removes her from her potential life, steals her joy, her life, and forces her into a life of monotony and loneliness with him. All this because he was lonely. Oh, he gives her a chance at a different life? How nice of him. No, Jim Preston is a creeper, kidnapper, abuser.

I feel for Pratt at this point as his natural charm is essentially being used as the buffer for his character's awful actions. The audience knows Pratt as a person strong and loving relationship with his wife, Anna Faris, in real life. He's that cheeky, but kind guy on the interview circuit. The filmmakers use this real life persona to offset the actual creepy, misogynist character at work in Passengers.

Of course facing a lifetime of loneliness, of solitude, is terrifying and Jim's pod opening was an unfortunate circumstance, which was not his fault. He acted out of desperation, but this is never fully addressed by Aurora. These are certainly interesting themes for a film to deal with, but Passengers deviates hard here in its final act, where his pretty heinous actions are forgiven in the name of makeup sex. Besides, Moon already dealt with the theme of isolation in space brilliantly. Go watch that instead.

Moving on then, can we acknowledge Aurora's name? Hey, Hammer, meet Nail. Perhaps it would be less of a jarring nod to Sleeping Beauty - the most rapey of all the fairy tales - if Pratt's character was called anything other than Jim. But his common as muck name works to elevate the ethereally named Aurora to a fantastical specimen which Jim is lusting after. Unless the filmmakers are acknowledging their movie's rapey, sexist undertones (and they're not, honestly, the film is not that smart) this is not a 'cute' nod to a 'classic' story.

What happens to Jim is unfortunate but there is no reason for him to destroy someone else's life, particularly a stranger's life. I get it. Without him waking up his Sleeping Beauty (ugh) there is no movie, and the ship explodes or whatever. Without this plot, there's not love story, and god forbid a blockbuster exists without a love story that ends perfectly. But is that an excuse for the perpetuation of sexist ideology? I like to think it's not.

It begs the question of why Jennifer Lawrence and Chris Pratt would agree to star in this film. I haven't read the script myself, but I've been told it was far less creepy and rapey than how it turned out on screen, which is unfortunate. It's hard to place blame, but the issues seem to have come somewhere along the production process. It's not one person's fault, but that's an even bigger problem that exists in Hollywood, which I'll leave for another day. 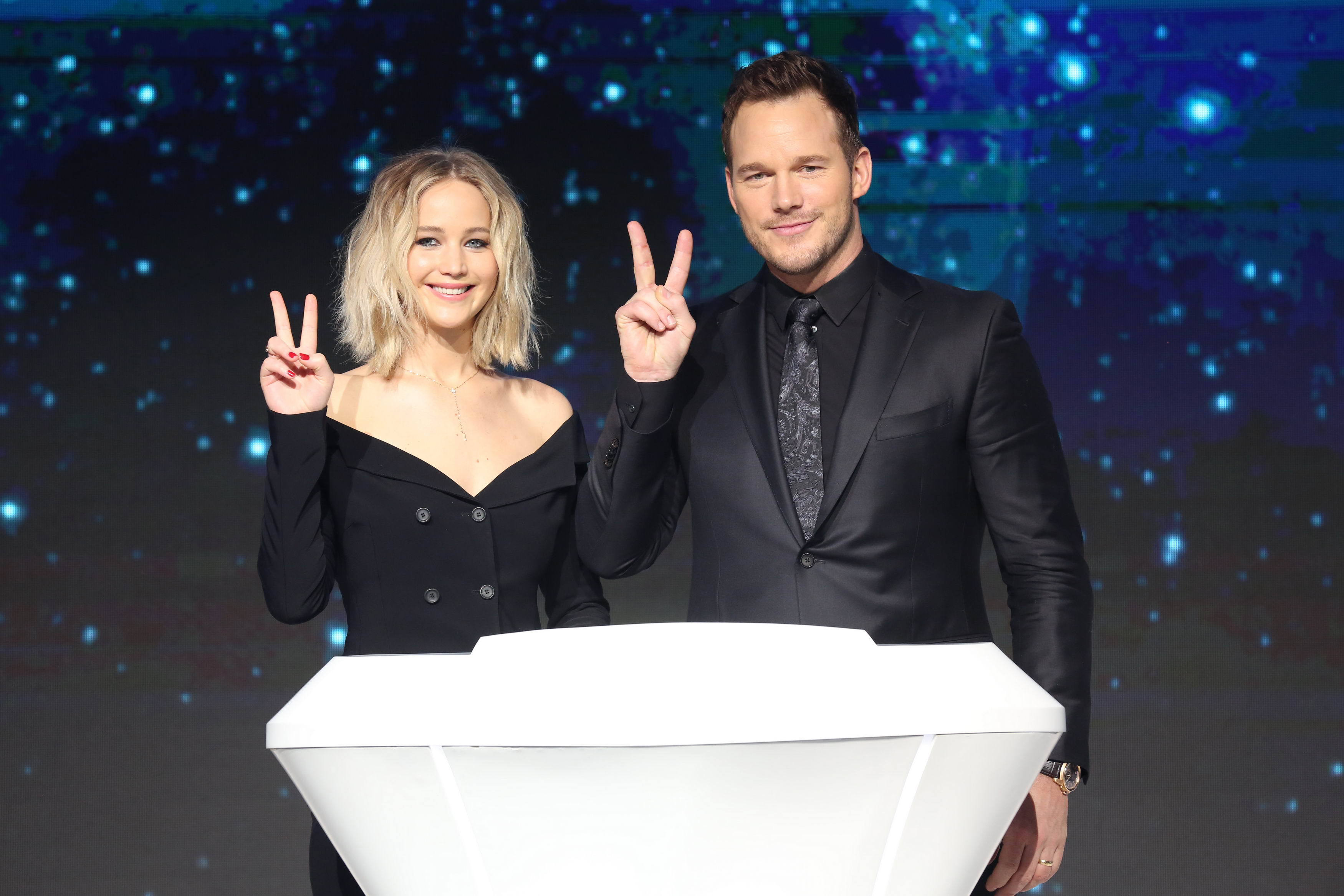 There are absolutely ways in which Passengers could have worked, and there is absolutely room for stories to be told with the same themes and subject matter. Just this year we had films like Elle, 10 Cloverfield Lane, Swiss Army Man, dealing with similar themes in some sense, but doing so with tact (yes, even a movie with Daniel Radcliffe's farting corpse has more tact).

So, again, why let Aurora fall in love with him? Does she have to say, "We found each other"? Because they didn't. He found her, liked how she looked, and took her. The moral of Passengers then seems to be: it's okay to gaslight someone you think is hot, because they should sacrifice their life to Netflix and chill with you until you both die. A good message for the young ones.

Passengers is Stockholm syndrome wrapped up as a love story and I weep for anyone who thinks it is a romantic space odyssey. It's not. It's bullshit.

Outspeak Contributor, in association with HuffPost