Humans are a very self-preserving species. When we've been wronged, we want the world to know. We want the responsible party to pay for their indiscretions. We want other humans to be accountable for their hurtful actions. Is that so bad?

To put it simply, the answer is yes.

The reasons for holding onto that grudge may seem valid to you: You were incredibly upset, the wrongdoer deserves to feel your wrath, you're a Leo and it's just in your nature. But is that other person -- or their actions -- really worth jeopardizing your own health?

Gandhi once said, "Forgiveness is an attribute of the strong." It takes a lot of courage to move on from a painful experience inflicted on you by someone else. But if you do let go of that anger, you'll be bettering yourself in more ways than one. Below are 10 reasons why it's better to forgive than hold onto a grudge.

Holding onto anger could hurt your heart. 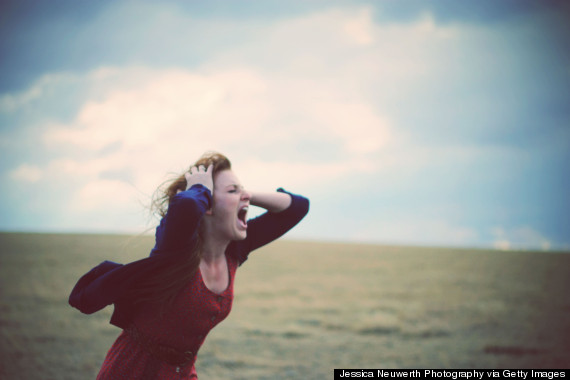 Bottling up your angry emotions can take a serious toll on your physical health. A study published by the American Heart Association suggests that high levels of anger may increase the risk of coronary heart disease, particularly in older men. Repressing those feelings also may increase your blood pressure, Men's Health reported in 2013.

Showing rage could make an impression on children. 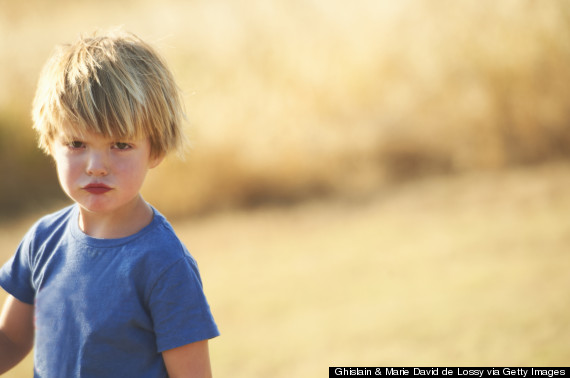 Little kids mold their behavior to their environment, and that could be especially true when it comes to hostility and anger. According to a study published in the journal Cognitive Development, babies can not only sense anger, they adjust their behavior around it. What's more, even very small children have a long memory: researchers found that toddlers were able to classify who was anger-prone based on previous outbursts.

It messes with your mental health. 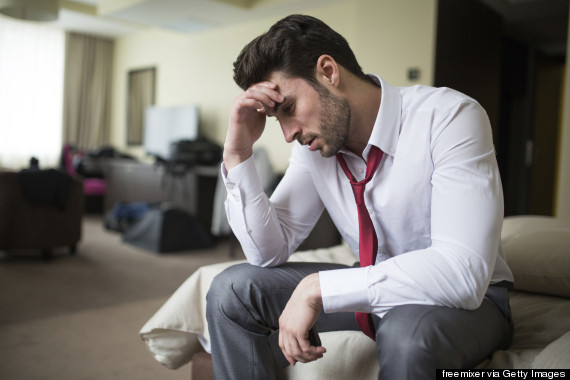 Upsetting situations have a way of staking real estate in our minds, leading us into a thought spiral that can affect our mental health. Anger has a way of exacerbating anxiety and stress, and as psychologist Laura L. Hayes, Ph.D., explained, holding onto these hostile emotions can manifest into something more dangerous.

"Anger prepares us to stand our ground and fight. It helped our ancestors survive, but in today’s complex technological world, it is often more hindrance than help," she wrote in a Slate blog last year. "The angrier you feel, the less clearly you can think, and therefore the less able you are to negotiate, take a new perspective, or effectively handle a provocation."

Anger could be associated with developing type 2 diabetes.
According to data published by the National Institutes of Health, anger could potentially lead to diabetes through risky health behaviors.

While there's no direct link between temperament and subsequent diabetes risk, there were still some noteworthy findings. In the study, individuals with the highest levels of anger had a 34 percent increased risk of developing the disease compared to those with lower temperaments. Researchers found that those with chronic anger were more likely to smoke and had a higher calorie intake, two factors that could lead to the development of type 2 diabetes.

Holding onto resentment can cause stress. 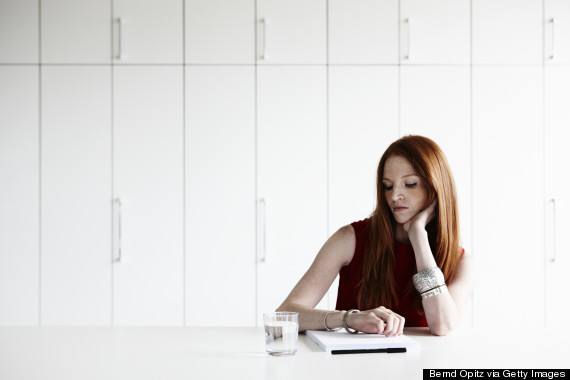 It's already frustrating enough actually living through a trying situation, but not letting go after it happens may be causing even further damage. Bitterness and anger can cause higher levels of stress and increased heart rate. The antidote? Forgiveness. Research suggests that pardoning others (or even yourself) creates lower physiological stress responses.

Letting go of a grudge will lift you up.
Turns out, holding onto that anger may physically weigh you down. In an experiment published in the journal Social Psychological and Personality Science, researchers had 160 undergraduate students recall a time they were in a conflict before they were asked to participate in a physical jumping exercise. Those who thought about practicing forgiveness jumped the highest, suggesting that the burden of a grudge may be more than just a mental one. 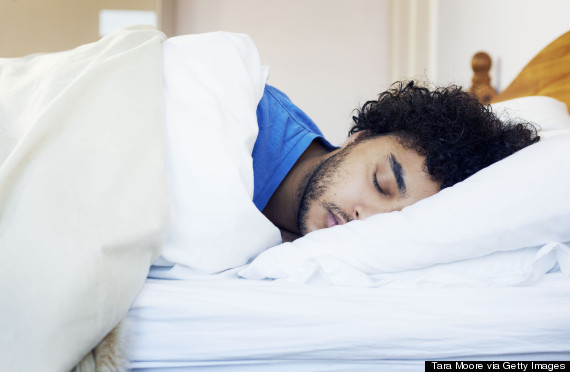 Who doesn't want to get more Zzz's? Instead of tossing and turning over things you're upset about, try a little forgiveness instead of counting sheep. One 2005 study found that subjects who let go of resentment saw improved sleep quality among other health perks.

Forgiveness will strengthen your social bonds.
Even your relationships can benefit from releasing a grudge< (and as we know, our loved ones are crucial to a good life). Part of forgiveness is asking for it -- which often requires a degree of modesty. And that sense of humility can make your relationships stronger. Research also shows that forgiveness within a relationship can help both parties refocus on their goals and improve the quality of their bond.

To quote one of last year's most popular anthems, it really is best if you just let it go.