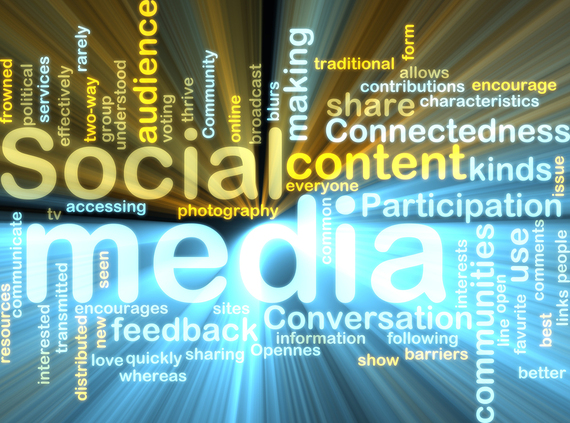 In the spring of 2007, Seung-Hui Choi killed 32 people and injured 25 more in what is now known as the Virginia Tech Massacre. College campuses across the country began conducting analyses of their own environments. Edward Summers, Chief Deputy to the President at Stony Brook University, wrote in "Making Campuses Safer" in The Huffington Post, "Less than four months after the shootings, we had intensified up our emergency policies, added sirens and loudspeakers and launched a much more robust program for all of our campus constituents -- students, faculty and staff. We've added regular table-top drills with local police agencies and we bring in specialized trainers, the most recent, to help us in the event of an active shooter on campus. We work with campus offices and departments in preparing customized emergency responses, ranging from 'Who do I call in an emergency?' to...'How do I exit this particular office safely?'"

In the Twitter Revolution of Arab Spring, Egyptian youth coordinated protests and demonstrations online, voicing support for ending the regime of Hosni Mubarak through social media. In David Wolman's "Facebook, Twitter Help the Arab Spring Blossom" in Wired, he wrote, "Social networks don't overthrow governments--people do, courageous people who, despite the risk of retribution or even death, take to the streets because they have had enough. Yet dismissing technology's role in the Arab Spring is equally erroneous. The speed of communication through digital channels gives activists unprecedented agility during street operations. Online, they can organize, debate, plan, and broadcast at a level of coordination that was unavailable, indeed unimaginable, in the past."

As long as gun laws remain the same in the United States, statistics warrant that we are likely to continue to see more mass shootings, as evidenced by James Holmes killing of 12 people in the movie theater shooting in Aurora, Colorado in the summer of 2012 and the Sandy Hook Elementary School tragedy in Connecticut later that same year. Mother Jones reported in "A Guide to Mass Shootings in America" that of the at least 71 mass shootings in the past three decades, most of the killers obtained their guns legally. Since Australia established strict gun laws in response to a mass shooting in 1996, they haven't had any mass shootings.

Gun control in the U.S. teaches us that as long as nothing changes, we are at risk. So where exactly do the Twitter Revolution of Arab Spring and gun control and increased campus awareness in higher education meet? The Twitter Revolution teaches us that online communication and dialogue are rising to further prominence around the world in the digital age and can be an excellent tool in times of uncertainty and unrest. Meeting students on their digital ease and comfort level through social media listening and engagement is imperative.

In "3 Reasons Social Media is Right for Community Colleges," Uversity reports, "According to research from Dartmouth's Center for Marketing Research, social media has moved beyond the experimentation stage in higher education and is now being used at almost 100% of institutions to engage students." WooVue advises in "10 Ways to Increase your Safety on Campus": "Social media is another avenue...While text is a good communication tool, it's possible that you may not have an updated list of student phone numbers. With social media, you can keep everyone updated on the situation at hand, including students, staff, parents, alumni and the community at large...listen to the conversations students are having on or around your campus on various social media sites...It's very possible that you may be able to spot violent or strange behavior before anything comes of it."

Social media isn't going away. It's time to use it to reach more people and encourage dialogue. Universities and colleges, with their high concentration of young adults, can blaze the trail.