So you want to do a levitation photo but you don't know where to start?

There are several things you will need. A tripod, a ladder or stool for person to rest on (anything will work really) and a willing and able subject as the hardest part of levitation is not for the photographer but for the subject!

Levitation photography is created from several different shots. A main base shot and secondary levitation shot/shots. It is important to have your camera stationary (tripod) for both shots and your subject wearing something baggy to cover up the object they are resting on.

1. Set up your camera and make sure it is static. It can not be moved between shots and also be careful of moving things in the scene as that can mess up your photo as well.
2. Take the pic of the person. Make sure they're at a lower angle than the camera and in a position in which they have a garment covering the object they are resting on.
3. Take the same photo without the person there. Done! 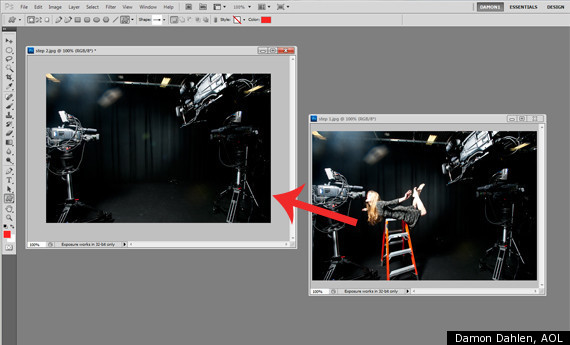 Once the images are taken the secondary image is then put over the main base shot and the object the person is "levitating on" is erased (erase tool in photoshop) to show the main base photo underneath. This gives the illusion of floating. That may sound easy but there are alot of factors you will need to consider when taking your photo. Angles, subject positions and lighting are just a few factors to take into account in order to make the image look real! 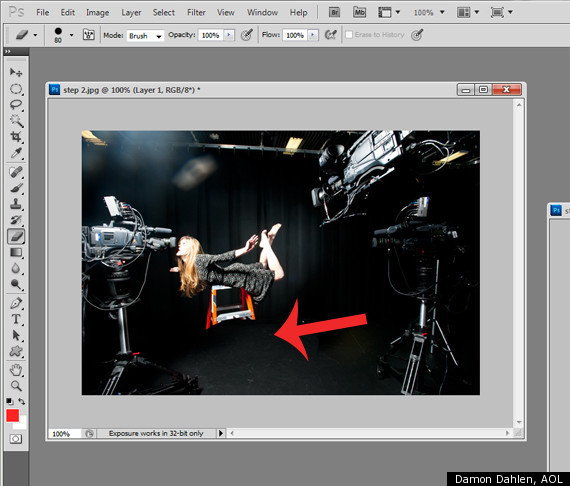 That said the use of this illustrative power to remove an object should be used sparingly and in my opinion should not be used to paint back in hands or feet or change backgrounds. Painting or cloning is cheating. In addition to that the person should NEVER be photographed on a green screen or in a different scenario and then silhouetted and put on top of another photo. This defeats the idea of levitation photography which should be a study in simplicity and surrealism with as much authenticity as possible. Being authentic makes the photo more believable making the viewer wonder, just how did they do that! 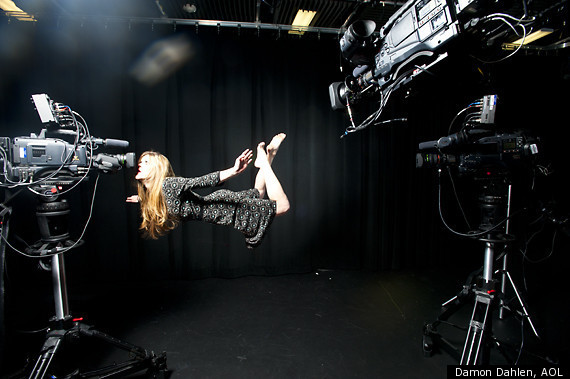 Download
Calling all HuffPost superfans!
Sign up for membership to become a founding member and help shape HuffPost's next chapter
Join HuffPost
Follow Damon Dahlen on Twitter: www.twitter.com/DamonDahlen
Voting Made Easy
Register to vote and apply for an absentee ballot today
Register now