Former Trump campaign manager Corey Lewandowski says he used to steam the then-candidate's suits: "Everybody does everything on the campaign." pic.twitter.com/ip2z2OLWiH

While appearing on “New Day” with Camerota, Lewandowski and the anchor contentiously discussed Republican Roy Moore and the Alabama Senate special election before moving onto Lewansowski’s campaign memoir, Let Trump Be Trump.

Camerota asked Lewandowski about the book’s tidbit that Hope Hicks, now the White House communications director, steamed Trump’s pants ― sometimes as he wore them ― during the presidential campaign and why she was charged with that task.

“Everybody does everything on the campaign,” Lewandowski said. “It was five people!”

Incredulous, Camerota asked if they steamed Trump’s pants while he was wearing them.

“Look, of course. When you’re in a rush, Alisyn, we’re doing 25 events a day. And we’re stopped in the airplane for 15 seconds. We’re going to make sure things are ready. If that’s part of my job as a campaign manager, I do it all,” Lewandowski replied.

The book Lewandowski co-wrote with David Bossie also related an instance when Hicks forgot the steamer and Trump was furious, saying, “God d――t, Hope! How the hell could you forget the machine?”

Ominously, the authors wrote: “It was a mistake she would never make again.”

And, for what it’s worth, we’ve seen Trump’s pants when they’re wrinkly. It’s not cute:

Camerota also asked Lewandowski about Trump’s frequent dinner choice of Two Big Macs, two Filet-O-Fish sandwiches and a chocolate milkshake and if he was concerned about the president.

“Well, he never ate the bread, which is the important part,” Lewandowski said. “He was so busy campaigning, we didn’t have time to sit down for a meal.” 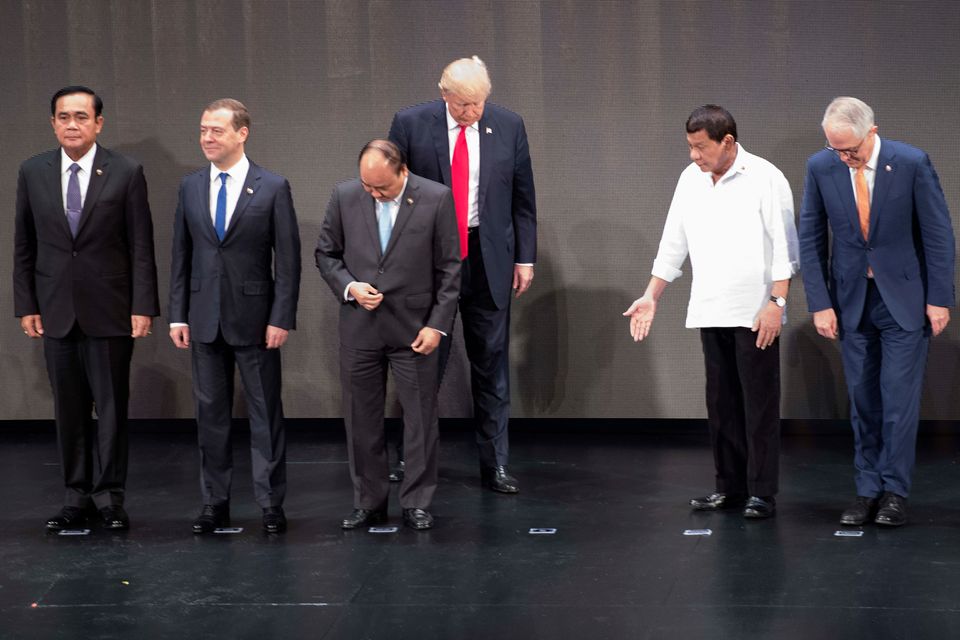