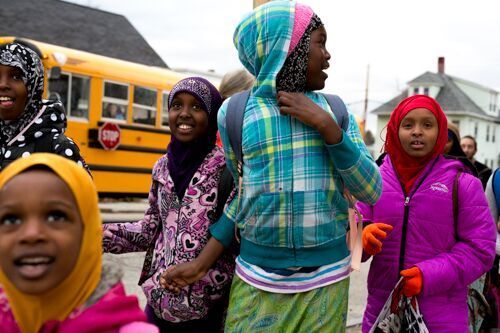 Soccer is big-time in the former mill town of Lewiston, Maine. Last month the high school boys team took the state championship, capping a 17-0 season. A few details: the day was warm, the stands were packed, and the team included seven players who'd lived together in a Somali refugee camp before coming to the U.S.

Since 2007, I've been writing about Lewiston and the 5,000 Somali refugees who have made it their home. In Lewiston, the news is mostly good. The magazine and newspaper pieces I've done are stories of adaptation and progress because that's what I see happening here.

Message to political leaders across the nation who don't want Syrian refugees in their states: If Lewiston can do it, then so can other U.S. cities and towns. 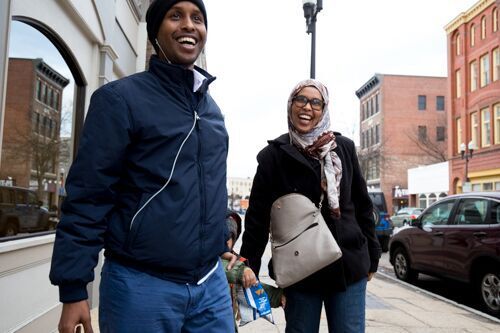 In Lewiston, there are Somali city leaders and police force recruits. One in four schoolchildren is of African descent, and Somali kids are heading off to college in ever-rising numbers. Stores that had been shuttered have reopened under Somali ownership. Somalis work in health care, financial services and industry. They sell vegetables at farmers markets, and the triple-deckers that fan out from downtown Kennedy Park once again are filled with families. What's happening in this city of 36,000 people is isbedal, the Somali word for transformation.

"We are making it here," says Fatuma Hussein, who moved with her family to Lewiston in 2001 and serves as executive director of United Somali Women of Maine. "We've come a long way in fifteen years. People see Lewiston as their home."

Two weeks after the soccer championship, a party was held at the local Ramada Inn to mark the victory. Hussein was there. "It was so diverse," she says. "I looked at the crowd and thought, 'This is who we are.' The whites and the blacks, the young, old, women, children, men - all of us were there to celebrate our boys."

Last spring I spent time at a Lewiston youth center that primarily serves Somali kids. At the center, girls raced down the hallway, their hijabs flying, to get first dibs on supplies in the art room. Teenagers sandwiched into a music studio sang Beyonce and Stevie Wonder to the accompaniment of a self-taught pianist, while outdoors bystanders cheered and a dog barked as goals accrued in a pick-up soccer game. 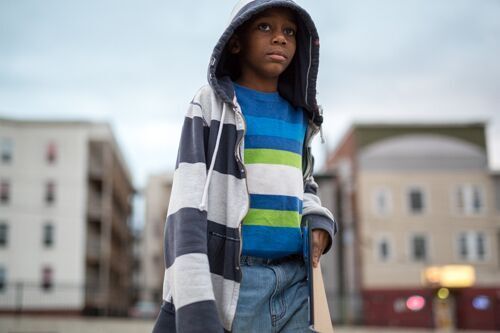 The Somalis are finding their way alongside Lewistonians who've lived here for decades or generations. It's not utopia. Unemployment among the refugees remains high, and even after a decade many still speak limited English. For some, PTSD and other effects of trauma hinder acculturation. Social services are strained. And among some Lewistonians, racial and religious bias lingers. But there's vibrancy to the place, especially to downtown, that didn't exist a decade ago -- and very little conflict.

I grew up an hour from Lewiston and, as a journalist, often wrote about western Maine. The arrival of hundreds of African Muslim families in a city that was almost wholly white and Christian interested me from the start. But I had to work to sell the Lewiston Somali story to my editors because, in spite of occasional news briefs to the contrary, things in Lewiston were mostly going well.

What's happened with the Somali refugees is likely what would happen with the Syrians and other refugees, especially those relocated to smaller, former industrial cities with population drain -- places in need of revitalization. 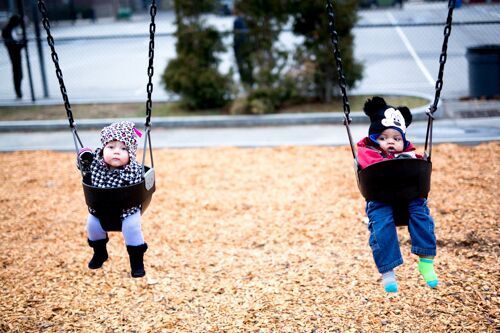 For decades, Lewiston was an urban hub for nearby towns and villages. In the 70s, my family drove there to shop and visit relatives several times a year. The city's glory days of textile manufacturing were fading, but the downtown sidewalks were still filled with people. It wasn't until the '80s that it became clear how much things had changed. One by one, storefronts grew vacant and dark until the downtown was all but deserted. Lewiston was in the same predicament as other industrial cities--mills closed, jobs gone and the young leaving.

Such was the situation in February 2001 when the first Somali refugees came north from Portland, where relocation housing was short. A handful of families soon became a hundred; at the height of the influx several dozen Somalis were showing up by Greyhound bus each week.

Relations steadily improved from there. When a man tossed a pig's head through the doorway of a downtown mosque while people inside were praying, the reaction -- at least publicly -- was unanimous. The deed was denounced, the offender criminally charged.

New arrivals kept coming. Most recently there's been an influx of asylum-seekers from Chad, Djibouti, and Congo. Month by month the neighborhoods and schools of the city are growing and adapting. Lewiston's workforce is ever more diverse, and the overall economy is robust. 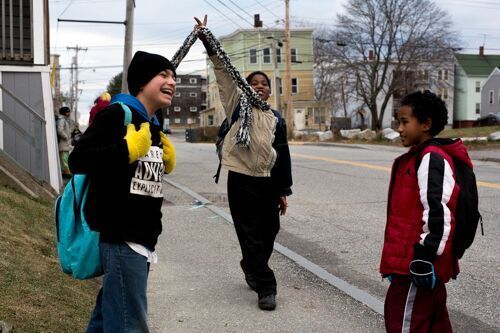 To be sure, there remains a divide between the newcomers and some longtime Lewistonians -- cultural and religious differences that preclude anything but a civil intersection. But civility is a start.

The first Somali-American children born in Lewiston are now in their freshman year of high school. They are Mainers, kids who grew up with snow and ice and the piercing blue of a winter sky. They wear wool hats over their hijabs and go to sleep at night with the nearby Androscoggin River a vast, unseen presence in the dark.

Photos by Justin Saglio are of Lewistonians in and around Kennedy Park and downtown.

[Portions of this piece appeared in The Hill.]

Cross-genre writer based in Boston and Maine.