YouTuber and occasional dead-body-filmer Logan Paul can’t seem to stop getting himself into trouble ― and for a second there, it looked like maybe he was going to get beat up for his pains.

After Paul told TMZ he was itching to “get in the Octagon” and take on a UFC fighter, film director Lexi Alexander tweeted Thursday that she was thinking of coming out of retirement to show Paul a thing or two. Alexander is a former World Karate Association world champion in karate-point fighting.

Strongly considering to come out of retirement for this https://t.co/vO7FrOI2EZ

Many were extremely excited for her suggestion:

It’d be the first UFC match I’d enthusiastically pay for.

According to Wikipedia, Lexi Alexander became the World Kickboxing Association world champion in karate-point fighting in Atlantic City at the age of 19.

According to my gut feeling, she is both the heroine we need and deserve. https://t.co/q5fhnvEayc

I'll pay all my monies to watch you thrash him https://t.co/eS9a6vxeDs

Paul had spoken to TMZ in Los Angeles earlier this week.

“Yeah, bro, I wrestled my whole life. Bro, there’s no reason I can’t. I literally did athletics my whole life,” he told TMZ, adding: “[UFC President] Dana White, you watching this, bro? Pick a fighter for me, dude. Late next year.”

As excited as people got about the idea of Alexander taking on Paul, she followed up her initial tweet by saying Paul would “never” step into the ring with a real fighter.

“I don’t think he’s stupid enough to really believe ‘being athletic all your life’ is all it takes to survive a real fight,” she wrote.

You are all getting way to excited about this. He's never going to step into the ring with a real fighter. I don't think he's stupid enough to really believe "being athletic all your life" is all it takes to survive a real fight

A UFC fight might not be in the cards, but Paul is currently slated to fight fellow YouTuber KSI in a boxing match later this month.

KSI, aka Olajide Olatunji, and Paul have shared a longstanding feud that has included the former making disparaging comments about the latter’s testicles. Paul responded by calling out KSI’s “problematic history of making insulting and sexist remarks,” as Business Insider puts it.

Oh, Logan. Time will tell if he can back up all that smack talk. 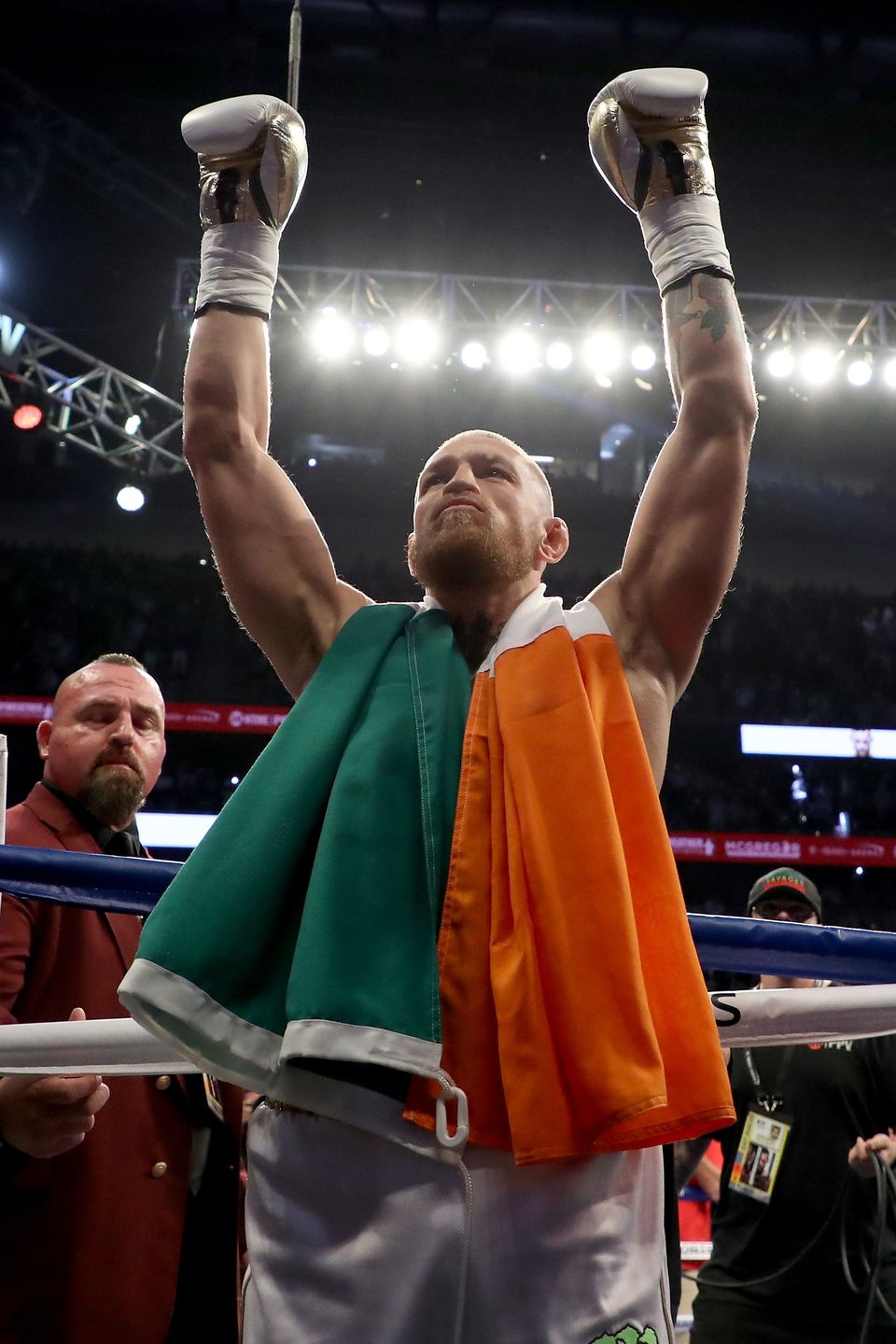