This is the fifth part of asix-part series on asexuality, in which we explore the history of the asexual movement, uncover current research on asexuality, debunk common misconceptions and discuss the challenges the asexual community faces.

"Asexuality is very much a part of the broader conversation in our society about gender and sexual diversity. [It's] certainly queer, and it's certainly part of the LGBT community," she said.

Although most asexual activists see inclusion as a no-brainer, asexuals (or "aces") have, in some LGBT circles, struggled to gain acceptance. 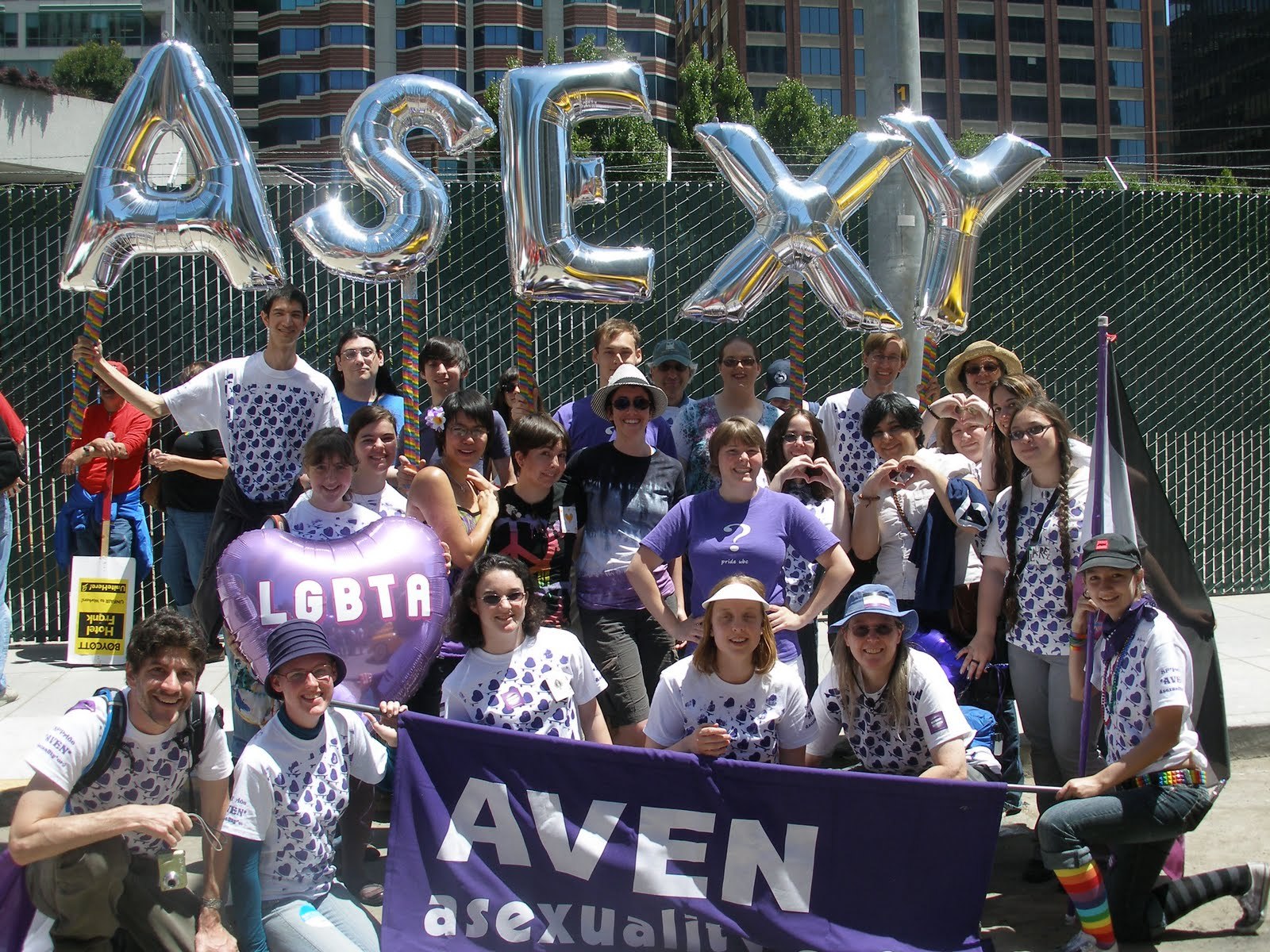 "There are a lot of gay folks who get angry when we suggest asexual people belong [in the LGBT community]," said asexual blogger Julie Decker. "And that's primarily based on the supposition that asexual people do not experience oppression and that any prejudice, discrimination or discomfort we experience is not ‘as bad’ as theirs, which I think is odd because queerness is not -- or should not be -- defined by negative experiences."

"On top of that, we actually do experience many of these things," she added, pointing out that many aces have a "coming out" period and struggle with discrimination and alienation.

Other ace activists say that some individuals don't agree with including asexuals in the LGBT alphabet soup because asexuality is not seen as a kind of sexuality but rather a lack thereof.

In the 2011 documentary "(A)sexual,” prominent queer activist and media pundit Dan Savage appeared to mock the ace community's involvement in Pride parades. He implied that asexuality is a preference and that choosing not to have sex, as he saw it, does not necessarily deserve attention.

“[The asexual community] didn’t need to march for that right. Just stay home and do nothing,” he said, adding that he found the whole thing “hilarious."

Transgender ace Micah R. says the argument that asexuality is not strictly a sexual identity and therefore shouldn't be included in the LGBT acronym is a familiar one. 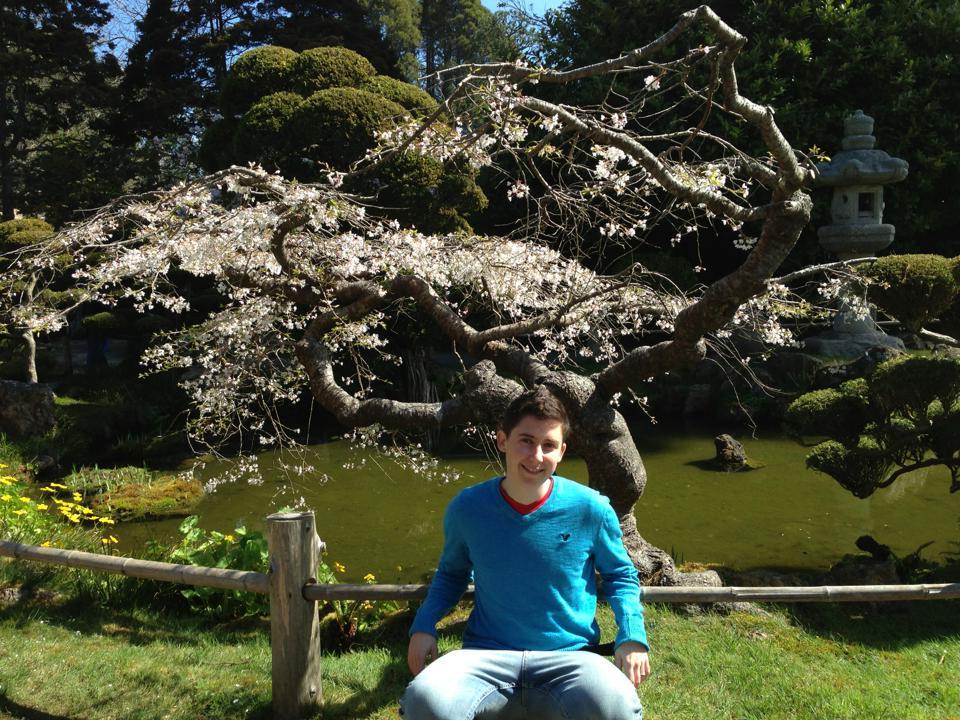 "The T is under the LGB umbrella now, but that wasn't always the case," he said, referring to an older, though similar argument that had been used to reject the trans community from the acronym.

"Ultimately, as an ace and as trans, I'm a minority of a wider group. There are a lot of things that unite us," Micah added. "As an asexual, you experience the world just as gays and lesbians experience it. You think you're broken, you think you're wrong, and you're forced to internalize these negative feelings because you're not like everyone else."

Though there have been challenges, David Jay, founder of the Asexual Visibility and Education Network, says the LGBT community is now beginning to accept and understand the asexual rhetoric. Despite a few opponents, the two movements are "coming together," he says.

"We've been getting really powerful support from [the LGBT community]. As movements, we really have a lot to contribute to one another," he said, adding that 90 percent to 95 percent of aces consider themselves LGBT or LGBT allies.

Mark McClemont, a 49-year-old homoromantic ace who lives in Reading, England, added that the ace community has learned so much from the LGBT movements that have come before it.

"Gay people have really had it the hardest of all. From verbal abuse to being killed, they've been put under so much fire for expressing their sexuality. They've suffered a lot, they've paved the way," he said.

Brooks agreed, adding that both communities have much to gain from a partnership.

"We stand on the shoulders of giants who've come before us," she said. "But it also works both ways -- that's what happens when you work in coalitions. You can share the resources and everyone can move that much more forward. We're pushing the envelope on what sexual expression and sexual freedom means in our community and we can share this with the LGBT community. There's nothing to lose."

Brooks added that the ace community desperately needs the support of allies to overcome the challenges of invisibility and discrimination.

"It's kind of a throwback to Harvey Milk's 'Come out, come out wherever you are.' The more we talk about it, the more this movement can move forward,” she said. “It's everyone -- people on the asexual spectrum, as well as allies -- who needs to be engaged, changing the way that society thinks about asexual people."

Yet while most aces appear to agree that inclusion in the LGBT acronym (in some way or another) is preferable, some point out that the ace community should also find its independence.

"It is a non-heteronormative orientation and should be considered [LGBT], but there also has to be a way for the community to stand on its own feet," said Warren D., a 21-year-old college student who lives in Lancaster, England.

Whatever the next step, the in-fighting must stop, according to Katrina B., a high school senior and trans ace from Central Point, Ore.