Despite general misconception that Latinos are conservative when it comes to gay marriage, a study by the Pew Hispanic Center found that 59 percent of U.S. Latinos say homosexuality should be accepted by society. Second generation Hispanics go further, with 68 percent of those surveyed saying the same.

Many who are part of the LGBT community are important activists who have broken boundaries and advocate across both the LGBT and Latino communities. Some have been hailed as national heros, other have made a life helping others, while others are making history.

Here are members of the Latino LGBT community we wanted to honor during this Gay Pride month: 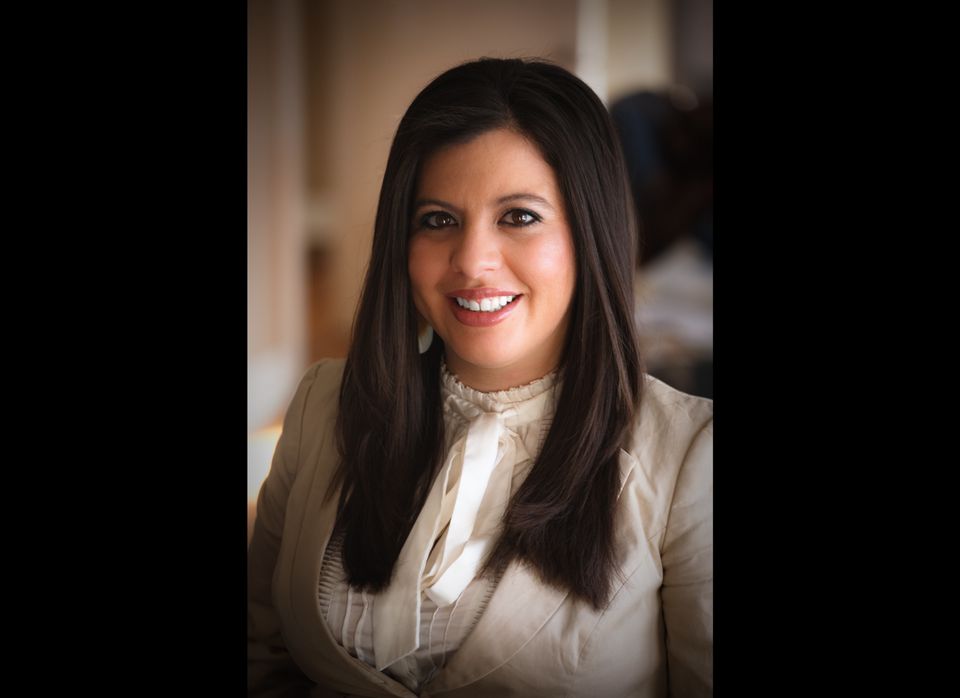 1 / 18
Mary Edna González
Mary Edna González was elected last month in El Paso </a>as the representative for House District 75 making history as she became the only openly gay state lawmaker in Texas and the first woman to represent El Paso's eastern Lower Valley in the state House. <a href="http://www.dallasvoice.com/texas-1st-lesbian-state-legislator-10116387.html" target="_hplink"> She will head to Austin in January </a> and with no Republican contendor she may become the second openly LGBT legislator in Texas' history. <a href="http://www.dallasvoice.com/texas-1st-lesbian-state-legislator-10116387.html" target="_hplink">González said</a> that while she is excited to be part of this historical moment, she wants the elections to be about her qualifications and her proposals. Not about her sexual identity. González has a masters degree in social justice from St. Edward's University and bachelor's degree in history and Mexican-American studies from the University of Austin. She is currently working towards her Ph.D. at the University of Texas at Austin. González was a visiting professor at Southwestern University in Georgetown, Texas teaching social justice.
Mary Gonzalez