WASHINGTON -- The Supreme Court may make history this summer if it rules same-sex marriage bans unconstitutional.

Such a decision would be a huge win for gay marriage advocates, but it doesn't mean the fight for LGBT rights will be close to being over. The LGBT community will still be fighting legal battles for decades -- while facing continued discrimination.

"We can pass all of the laws we want and talk about public policy until we run out of air, but until our society stops thinking of queer people as deviant or corrupt or sinful or in any way less than non-queer people, nothing is going to change," said Noah Michelson, editorial director of The Huffington Post Voices and founding editor of HuffPost Gay Voices.

"It's probably the most difficult thing we face," Michelson continued. "And the only way to do it is to come out as queer whenever we can. And once we're out, we need to talk openly and honestly about our lives and who we love and how we have sex. It's only after we've challenged and changed the most basic and fundamental viewpoints about who we are that we can really begin to think about true liberation and true equality."

Here are some of the battles LGBT advocates will continue to face, even if the Supreme Court legalizes gay marriage:

There's still no federal law protecting LGBT employees from discrimination. Twenty-one states and Washington, D.C., have passed employee non-discrimination laws, but it's still legal in many places -- even the U.S. Congress -- for employers to fire workers based on sexual orientation or gender identity.

Critics also have said religious freedom laws, which allow individuals or corporations to cite "religious beliefs" in a legal defense if they refuse to serve LGBT customers, are discriminatory. Indiana Gov. Mike Pence (R) signed a religious freedom bill into law this year, but asked that the law be revised after backlash from LGBT supporters.

But not all governors are changing their minds. Louisiana Gov. Bobby Jindal (R) issued an executive order in May protecting businesses that refuse to serve customers planning same-sex weddings. 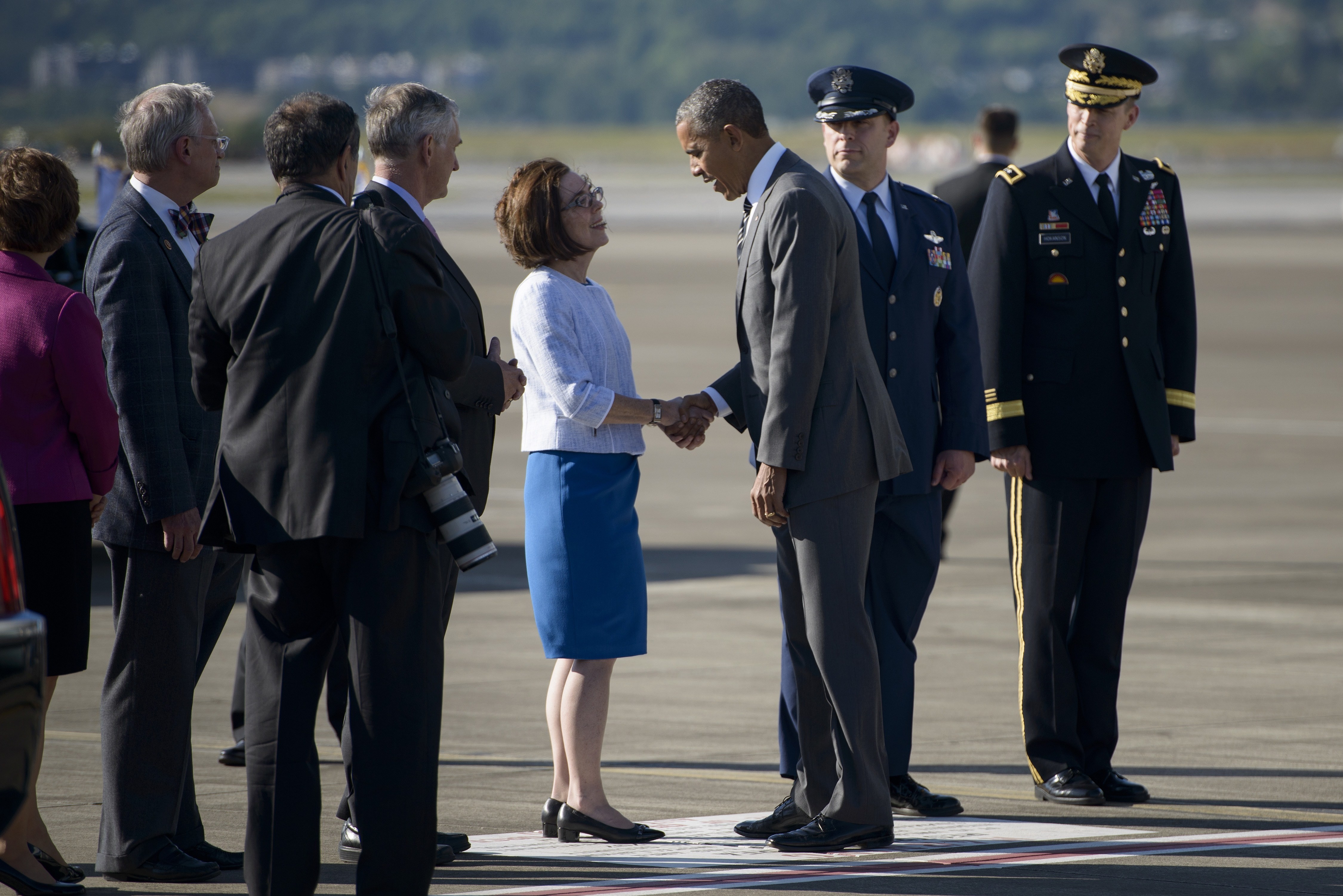 6. Health risks, and education about how to lower them

A 2011 report by the Centers for Disease Control and Prevention analyzing data from the Youth Risk Behavior Survey found that LGBT students were more likely to face health risks because of factors like tobacco use, weight management and drug use. The report suggested school health policies should be developed to help sexual minority youths.

In May, the Food and Drug Administration finally recommended lifting the lifetime ban on gay and bisexual men donating blood, which has been in place since 1985. But the new proposed policy says men will have to wait at least one year after engaging in gay sex before being able to donate.

Dr. Eli Adashi, professor of medical science at Brown University's Warren Alpert Medical School, told The Huffington Post in December that the one-year waiting period "is not any more warranted than a lifetime ban." According to research by The Williams Institute at the University of California, Los Angeles, a 12-month deferral excludes thousands of potential donations from the nation's blood supply. 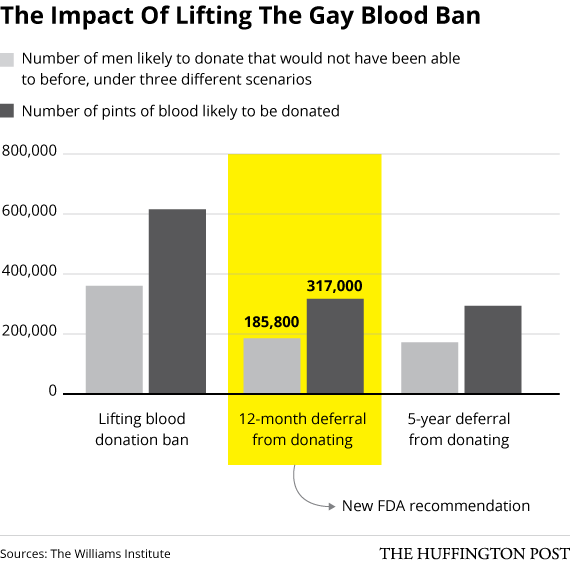 In January 2014, the U.S. 9th Circuit Court of Appeals ruled that gay people can't be excluded from a jury based on sexual orientation. The ruling mirrored a 1986 Supreme Court ruling that found jurors couldn't be dismissed based on race, and another that declared the same for female jurors.

But a Supreme Court challenge could occur future. As Slate points out, the Supreme Court has never declared gays a protected class. Also, the 9th Circuit's ruling clashes with an earlier decision from the 8th Circuit.

According to a 2012 study by The Williams Institute, 40 percent of homeless youth identify as LGBT. The most frequently cited factor contributing to that group's homelessness was rejection by family members based on sexual identity.

According to the National Coalition for the Homeless, homeless LGBT youth are at a heightened risk of violence, abuse and exploitation, and can experience both physical and mental strains because of discrimination and the stigma of being LGBT.

12. Discrimination of youth in foster care

A report released in 2013 by the National Coalition of Anti-Violence Programs revealed the transgender community was more likely to experience physical violence, police violence and discrimination than cisgender people.

14. Placement and treatment of trans people in prisons and immigrant detention centers

15. Discrimination in jails and prisons

The Williams Institute report from 2014 showed the prevalence of suicide attempts among trans and gender non-confirming adults who responded to the National Transgender Discrimination Survey was 41 percent. Of lesbian, gay and bisexual adults, 10 percent to 20 percent report attempting suicide. That's compared with the 4.6 percent rate of the overall U.S. population that reports attempting suicide.

The GOP Evolves On LGBT Rights

After The Supreme Court Decides Gay Marriage, What's Next?