Campus Pride's 2012 LGBTQ National College Athlete Report, which was produced in conjunction with the Ben Cohen StandUp Foundation, revealed a number of other eyebrow-raising statistics. The poll, which surveyed the experiences of 394 individuals who identified as LGBQ, also found that only 18 percent of LGBQ student athletes competed in a featured collegiate sport (as defined by each campus) compared to 27 percent of heterosexual athletes.

One in four LGBQ student athletes said they were pressured to be silent about their sexual identity among teammates, while 21 percent said they were the target of derogatory remarks via email, Facebook, social media and other electronic means -- almost double that of their heterosexual counterparts, according to the report.

"All students deserve the assurance of safety and inclusion in both the classroom and on the field," Shane L. Windmeyer, Campus Pride's Executive Director (and a HuffPost Gay Voices blogger) writes in the report's executive summary. "Now is the time for all campuses to play to win. LGBTQ inclusion does not just benefit the LGBTQ student athletes, coaches and fans. It benefits everyone in college sports."

Take a look at a selection of statistics from the report below: 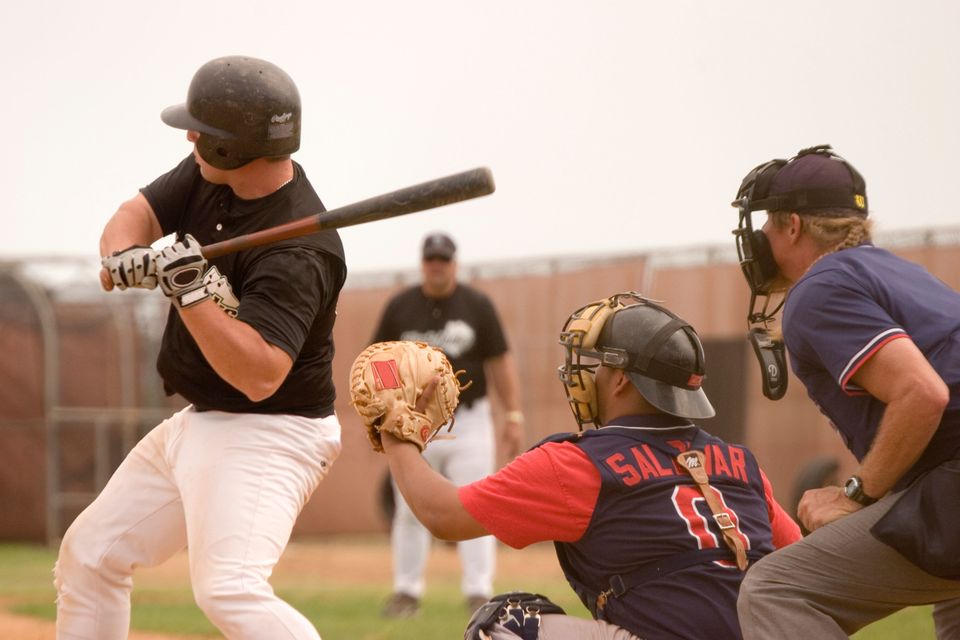