On Monday, I stood alongside leaders, activists, and people from all backgrounds that have committed their lives to fighting for LGBTQ rights. I stood humbled beside them, overcome with emotion and gratitude for the blood, sweat, and tears they've devoted to ensuring equal rights for all Americans, regardless of their sexual orientation. We stood together - gay and straight, brown and white, young and old - at the site of America's newest national park: Stonewall National Monument. 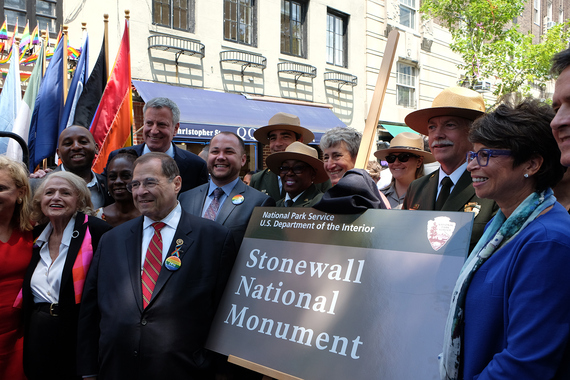 Established last Friday as the 412th national park site, the ground on which we stood bore witness to the events of June 28, 1969 that helped shape the modern LGBTQ civil rights movement. It was at the Stonewall Inn on that day that New York City police conducted a raid; one of many raids that had become commonplace at gay bars and often resulted in harassment and arrests. Unlike previous raids, however, this time the crowds held their ground and refused to disperse. The protest expanded to neighboring streets and into nearby Christopher Park. It grew to as many as several thousand people, lasted for six days, and marked a significant turning point in the struggle for LGBTQ rights. 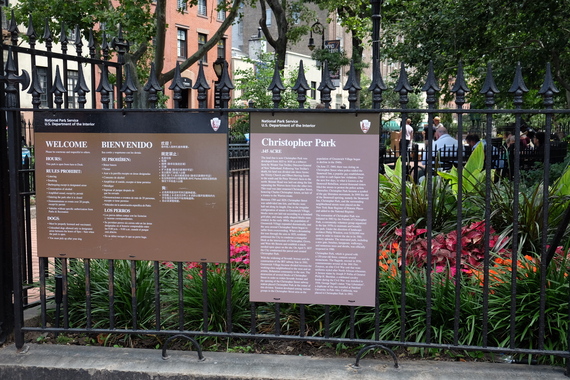 Nearly 50 years later, in the very same vicinity, the events of June 27, 2016 will go down in history as the day when the President of the United States, the Department of the Interior, the National Park Service, the National Park Foundation, and individuals and organizations inside and outside the LGBTQ community together declared loudly and clearly that LGBTQ history is American history - and that at this place this story will be told. 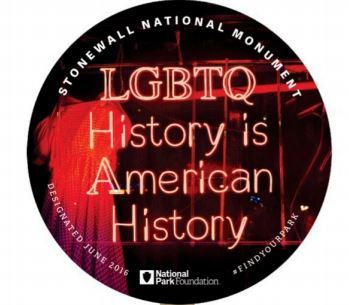 For our part, the National Park Foundation will lead an effort to raise the approximately $2 million needed to launch the new park. We will work in partnership with local and national organizations and the community to fund National Park Service rangers, a temporary ranger station and visitor center, research and materials, exhibits, LGBTQ community outreach, public education, and scholar engagement. The Foundation will also help establish a local Friends Group to provide ongoing philanthropic support to the new monument.

As we move from the National Park Service's first century into its second, I couldn't be more proud to be part of a national park community that is committed to telling a more complete American story. 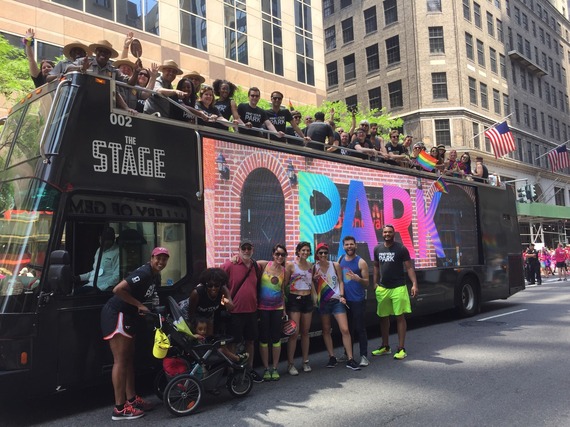 This work of telling America's story is a cornerstone of our Centennial Campaign for America's National Parks - a $350 million fundraising initiative that will help protect America's treasured places, connect all people to them, and inspire our next generation of park stewards who will be adding their own chapters to this important American narrative.

Join us. Together let's celebrate our newest national park, Stonewall National Monument, and let's look toward the future as we honor an America that represents us all.