Designs rooted in reality and heightened by the imagination. Liam Hodges' innovations have already been worn by international music artists such as Drake and FKA Twigs. However, despite his growing success Hodges says it is just as important for him to see his designs worn on the street. 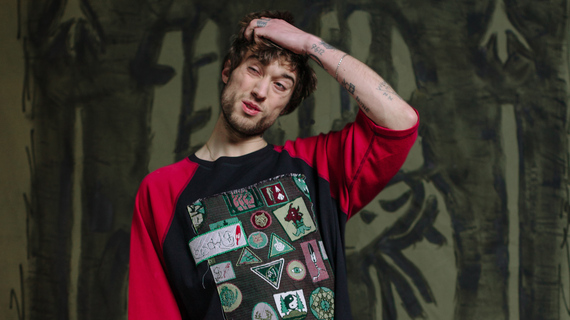 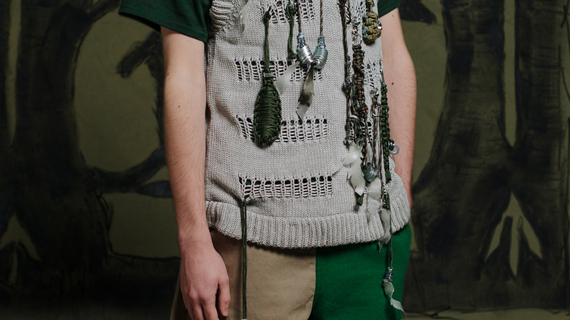 After graduating from the Royal College of Art Liam presented his SS14 collection under Fashion East and notoriously elevated gorilla tape to essential grunge accessory. Since then he has taken inspiration from London markets and, for his fourth season, pirate radio.

So what's next for the designer who has already exploded into both the fashion and music industries? 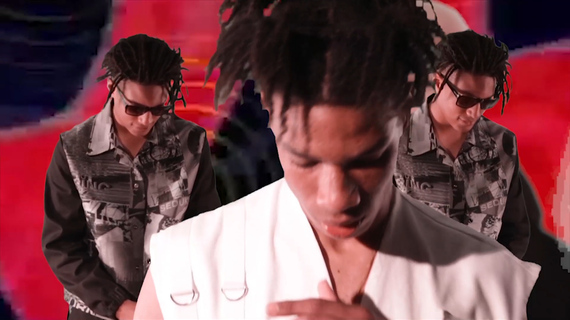 We have no doubt Hodges will continue to attract attention in the music world. Recently he collaborated with producer Visionist and poet Aponysus to create music for his SS16 show.