The Campaign for Liberty! from Andy Kirshner on Vimeo.

Is the world ready for the first "girl-on-girl" musical? Composer Andy Kirshner seems to think so.

Kirshner has set out to bring "Liberty's Secret" to life and has started an Indiegogo campaign to make the movie musical a reality.

"Liberty's Secret" is a political satire in the form of a musical, where Liberty Smith (played by Devon Perry) a daughter of a religious conservative preacher who gets thrown into the political spotlight, falls in love with her female handler, played by Ali Brown.

A lesbian love story set in the political world, with giant movie musical numbers? Sounds like an original idea to us!

In a press release for the film and Indiegogo campaign, Kirshner had this to say about bringing back the old Hollywood MGM musical:

“It occurred to me that the perfect form for the satirical work I imagined was a movie-musical. That's essentially what national political campaigns have become. The spirit of a classic MGM musical is definitely alive and well in the elaborate multimedia performances we call political conventions. I also wanted to make a musical film that would affirm the possibility (and reality) of many different kinds of loving relationships. It's a musical for the post-DOMA, pro-Equality generation."

The film, associated with the University of Michigan, is hoping to use the funding from the campaign to finish recording the music and begin filming production in the fall. Producers are hoping for a 2015 release date just ahead of the 2016 U.S. presidential campaign.

If you would like to contribute to the $20,000 needed for the first phase of filming (as of this writing $15,000 has already been raised) then make sure to check out their Indiegogo page, and watch the video above to see scenes from a movie musical unlike any you have seen before. 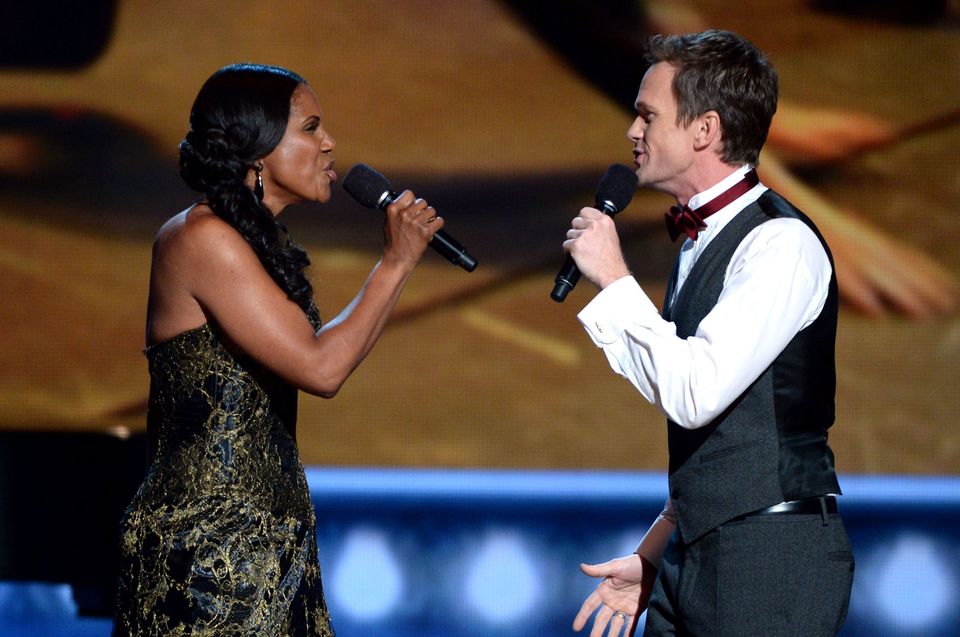