As libraries around the country make the shift to web-savvy information and resource hubs, two of the nation's largest public library systems will soon start lending the Internet itself.

Patrons of the New York City and Chicago Public Library systems will be able to check out high speed mobile Wi-Fi hot spots thanks to a pair of digital innovation grants awarded Monday by the John S. and James L. Knight Foundation.

The two public library systems were among the 19 winners of the Knight News Challenge, in which more than 700 applicants vied for grants by submitting proposals aimed at "strengthening the Internet for free expression and innovation."

Under Chicago's $400,000 "Internet To Go" program, patrons will be able to check out Wi-Fi hotspot devices for up to three weeks at a time. A spokesperson for CPL told The Huffington Post that the library has no launch date for the program just yet, but it will start in six neighborhood branches where Internet adopting rates are "particularly low."

The program will also include one-on-one digital literacy and skills coaching, according to the Knight Foundation.

With New York City's half-million dollar grant for their "Check Out The Internet" initiative starting in September, patrons will be able to check out a Wi-Fi hotspot for up to one year. Currently, 27 percent of New York city households lack access to broadband Internet, according to the Knight Foundation.

The Wi-Fi lending programs could have implications for library systems outside major metro areas, as well. As City Lab notes, the New York proposal already includes plans to share the program's insights with the state library systems of Kansas and Maine. 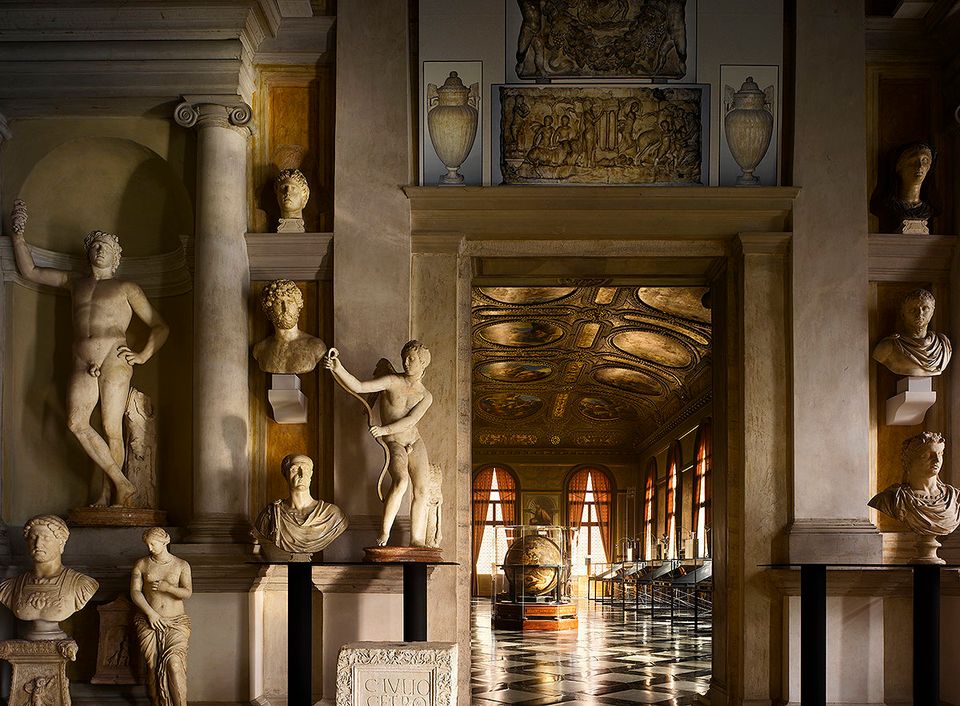