On the heels of Tuesday's deadly attack on the U.S. Consulate in Benghazi, Libya, protesters took to the streets of Tripoli to offer condolences for the death of U.S. Ambassador Chris Stevens and express their disapproval of the protests against a film that demonstrators deemed blasphemous to the Prophet Muhammad.

Bearing signs that read "RIP Christopher Stevens" and "This is not how we thank who helped us when we needed help the most," among other anti-terrorist sentiments, the demonstration maintained its message of peace and the belief that not all people in Libya agree with those who attacked the consulate. 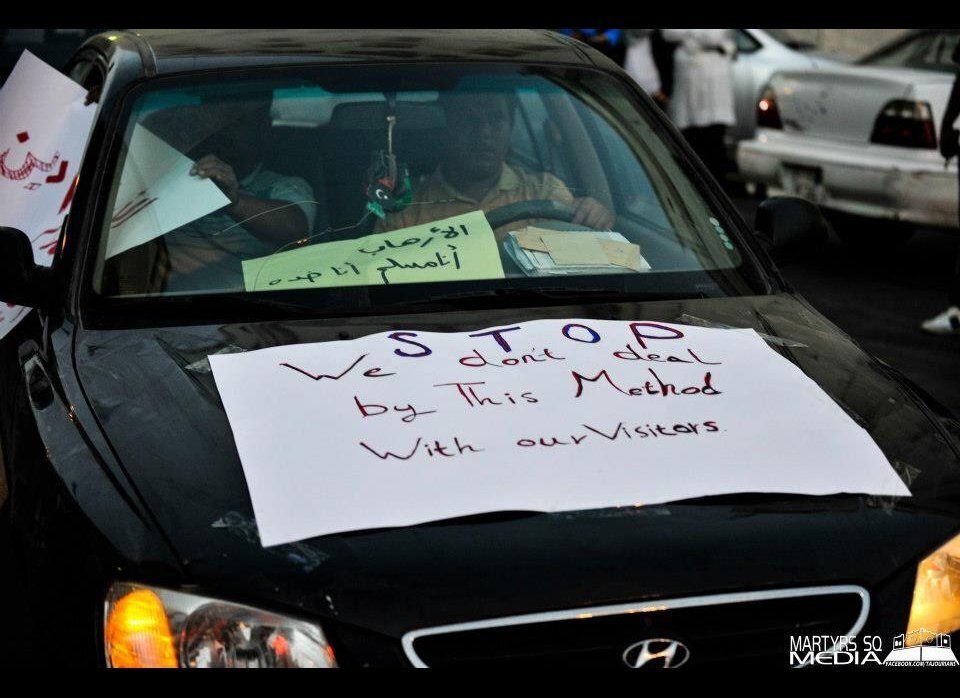