The lawsuit is the latest in a series of legal battles taking place nationwide over how much police should reveal about the increasingly widespread license plate scanners, a single one of which can log the number and location of 14,000 cars in a day when paired with a GPS device. Thirty-seven percent of large law enforcement agencies already used the scanners in 2010, according to one study.

But the public is little-informed on the surveillance technology, which has already aroused controversy from San Diego to New York City when police departments do make disclosures about it. After learning about the scanners, the ACLU of Southern California and the Electronic Frontier Foundation (EFF) filed public records requests with the Los Angeles law enforcement agencies, hoping to gain access to two things: policies around the scanners' use, and a week's worth of plate readings to see just how many people are being swept up.

"My sense is that having access to the actual data is the only way we'll see the real privacy risks in this location-based tracking system," said Jennifer Lynch, a staff attorney with the EFF.

Both police forces, however, have rejected the privacy organizations' requests, citing in their rejection letters sections of California law that allow police departments to shield records of ongoing investigations from public scrutiny.

In response, the ACLU of Southern California and the EEF have sued the LAPD and LA County Sheriff's Department for the information. The complaint will be heard by a judge, who will decide if the agencies must turn over the records.

The LAPD said it does not comment on pending lawsuits. The sheriff's department, meanwhile, said it is acting to protect the privacy of the drivers whose data it is collecting and storing.

"There's information that has nothing to do with a crime, it's just people driving," said spokesman Steve Whitmore. "There's no reason for [releasing the data]. It's a violation of those individual motorists' privacy."

"We're more than willing to go to court and argue the case in front of a judge," he said.

Some local agencies, like the sheriff of Riverside County, Calif., have already released similar data. The federal government, meanwhile, has fought aggressively to keep private the information about how the readers are funded and how the data they collect is shared between state and national authorities. The ACLU is suing the Departments of Justice and Homeland Security to find out more.

"This is a problem that's common in the deployment of new surveillance technologies. The departments find out about new technology, they apply for grants to purchase it, or purchase it out of their own funding without ever going to the public," said Peter Bibring of the ACLU of Southern California.

He added that the ACLU of Southern California was particularly interested in finding out whether the devices have been heavily deployed in communities of color, like the Watts or East Los Angeles neighborhoods.

"There's kind of a mission creep," Bibring said. "These started out as tools for stolen cars, but the departments have built up an infrastructure for intelligence where they're monitoring the movements of law-abiding residents of Los Angeles."

PHOTO GALLERY
Vanity Plates That Know Exactly What You're Thinking 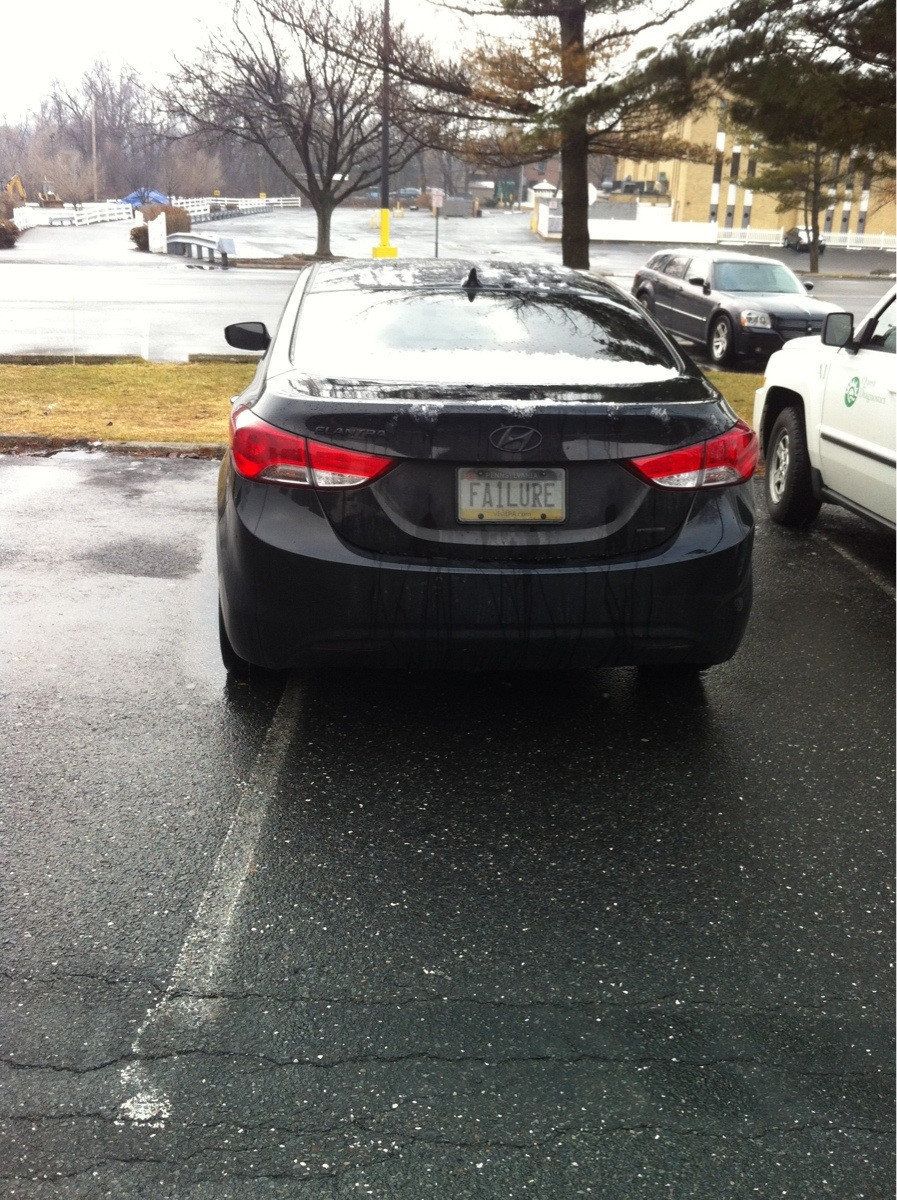