The answer to any of these questions likely has nothing to do with whether the person is lying or not. Contrary to what many people might think, there's actually no such thing as a truth "tell," or a behavior that signifies someone is lying or telling the truth 100 percent of the time.

In fact, "just by looking at a person's behavior and listening to their statements, you will obtain an accuracy rate of about 54 percent, which is just slightly above the rate that you would obtain if you were just guessing," deception expert Maria Hartwig, Ph.D., an associate professor at the John Jay College of Criminal Justice in New York City, explains to HuffPost.

There are plenty of "experts" who say that it's possible to tell that a person is for-sure lying based on his or her behavior, but scientific research shows that nonverbal behavior is not a good source of evidence, she says.

"The classic idea that people, in general, believe -- and that … many of these so-called experts propagate -- is that liars give themselves away by gaze aversion, not looking you in the eyes; that they fidget, they change their posture, they pick on their clothes," Hartwig says. "All those ideas turn out to be false, and if you look at [the research] -- and I'm not talking about results from a study, but I'm talking about summaries of hundreds of studies on those kinds of nonverbal behaviors -- those summaries show that these behaviors are not linked to lying at all, in fact."

In fact, a recent study in the journal Psychological Science showed that we might better be able to detect lies when we're unconsciously doing so, than when we're consciously trying to decipher behaviors.

But while it's impossible to say with 100 percent certainty whether a person is lying (after all, if it were possible, our justice system would look a lot different, wouldn't it?), there are clues and questioning strategies you can employ that can at least improve your chances of detecting deception. We asked Hartwig and Clark Freshman, J.D., a professor of law at the University of California Hastings College of Law who also has a firm that trains lawyers and negotiators in lie detection, to share some with us:

Ask the suspected liar questions he or she wouldn't think to plan an answer to. 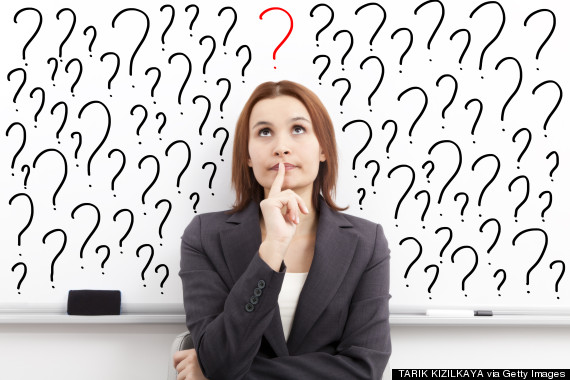 Also called the "unanticipated question approach," this method can be used for instances where you think someone is trying to cover up something he or she did that was wrong. It's based on the idea that liars take time to plan their stories beforehand, Hartwig explains.

It works like this: Say you have two people who commit a crime, so they come up with an alibi that they were having lunch together at the time the crime took place. They would probably take time to make sure the details of their joint lie were the same -- such as the name of the restaurant where they had lunch, what they both ordered, and what traffic was like on the way to the restaurant -- so that if you questioned them separately, their stories would match up and seem plausible. So that's when you employ the unanticipated question approach, and separately ask each of them about where the bathroom was located. This detail is likely not something they would have thought to plan out ahead of time, so their answers are likely to differ -- thereby providing some evidence that they're lying.

"Just asking them, 'What did you do yesterday?' [is] not enough, but if you ask questions in a smart way, then their statements might become more different from each other," Hartwig says. A truth-telling person probably wouldn't anticipate getting this same bathroom question, "but if they were there, they could answer the question without any problem. But a liar might struggle more."

Use what you do know to detect truth or deception. 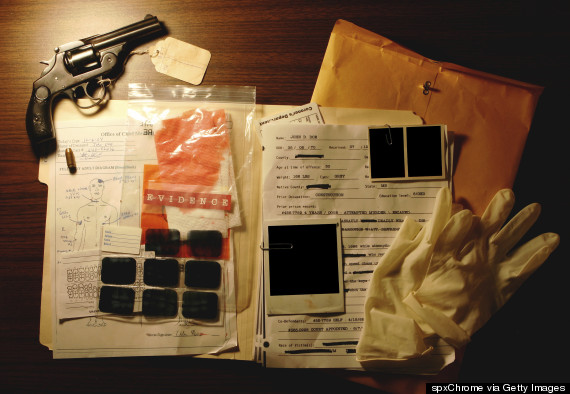 This technique, developed by Hartwig and her colleagues, is called "strategic use of evidence." In simple terms, it's based on the premise that you have evidence of a crime or wrongdoing, but you don't tell the suspected liars that you have this evidence. So when you question them systematically -- without letting on what evidence you do have -- liars may naturally be more evasive, while truth-tellers will be more forthcoming with information.

An example: You were driving by your husband's office at lunchtime, and noticed he was walking to his car with a beautiful woman you've never seen before. They are laughing and walking very closely together, but they don't see you. Your suspicions are aroused, but you keep driving. That night, your husband comes home from work. If you ask a general question, such as "How was your day today?", your husband might say, "Oh, it was just a regular day, I spent most of it at the office though a colleague from the old office stopped by for lunch." Because of this volunteering of information, "maybe I wouldn't be suspicious because the person is volunteering an innocent explanation, not realizing you were suspecting anything to begin with," Hartwig explains.

But if your husband says, "Oh, I was in the office all day," and you follow up by saying, "Oh, that sounds tough, you didn't even have time for lunch?" and he says "No, I literally sat at my desk all day," then that is a lot shadier. It doesn't mean for sure that he's lying or cheating -- it's possible his interaction with that woman just slipped his mind, or it was so insignificant he didn't feel the need to tell you about it -- but may suggest that he is trying to conceal information that he is potentially paranoid about. 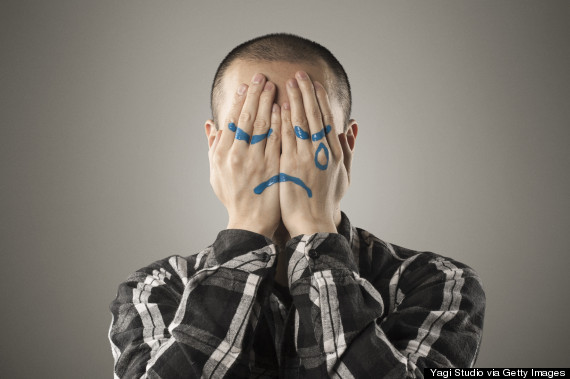 Freshman notes that while there are no surefire indicators that a person is lying, there are "soft spots" that signal someone is experiencing an emotion for some reason -- that may or may not be related to deception. Signs of a soft spot could even mean that "there's a reason you should be more caring or compassionate" to that person, he says.

One of these soft spots is the detection of microexpressions, or facial expressions of emotions that show up for less than a second on a person's face. However, these microexpressions can be hard to detect for people who are not trained to recognize them, he notes. Facial microexpressions were examined in a 2008 study in the journal Psychological Science, which involved having study participants look at images that naturally elicited different emotions (ranging from happiness because of a photo of puppies playing, to disgust because of a photo of a severed hand). The participants' reactions to the images were recorded and judged by people blind to the images; the participants were sometimes instructed to try to deceive the people judging them by faking their reactions to the photos. The researchers found that some emotions were easier to fake than others -- happiness was easier to fake than fear, for instance -- and strange expressions, such as rapid blinking when the face otherwise looked sad, were also common when a person was trying to deceive. And overall, researchers found evidence of microexpressions in people when they were being deceptive.

Another "soft spot" is changes from a person's baseline behavior. However, Freshman notes that this is very broadly applicable -- it doesn't mean a person is lying, and could instead be a sign of anxiety, that there's an emotional struggle someone is going through, or anything else.

More:
healthy livingHow to Tell if Someone Is Lying
Newsletter Sign Up
An essential daily guide to achieving the good life
Subscribe to our lifestyle email.
Successfully Subscribed!
Realness delivered to your inbox