Your wedding day has come and gone. It may have been decades since you spoke the words that bonded you in holy matrimony or perhaps it was just a few years ago. Through it all, you maintained that the love would last, the bond would live on and the marriage would endure. Gradually, something changed. You fell out of love, the bond was broken and you failed the test of endurance. Joyous wedded bliss has turned into gloomy wedded misery.

Sadly, the marriage is over.

Making the decision to bring an end to an era you thought would last forever is never easy. You jumped into marriage feet first and gave it everything you had. Somehow, that wasn't enough.

While marriages are unique, so too are divorces. The paths to dissolution of a marriage can be as varied as the people who tread upon them. While some divorces can be wrought with shattered feelings and acrimony, others are surprisingly civil and accommodating. Either way, it's a turning point in life, a natural time for reflection─a look back at what once was─and a time to plan for the future. 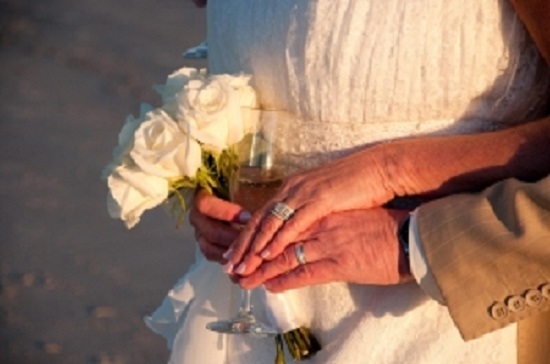 There are many psychological and emotional effects of divorce and you will likely have to weed through various stages─including anger, shock, confusion, rejection, despair, insecurity, depression, fear, bitterness, resentment, relief or forgiveness─before you can see the light on the horizon.

Don't let this scare you. It's not all gloom and doom. However, accepting that the marriage is over and rebuilding your life will go a long way towards your emotional healing. There is life after divorce. Don't allow yourself to be defined by the branding of "divorcée" (pro. de-vor-say) or "divorcé" (pro. "de-vor-see"). Asking yourself, "Where do I go from here?" is the first of many steps you can take on the road to mending.

What can you expect after the "I dos" have faded from memory and you're no longer one-half of a Mr. and Mrs.?

It's time to start living again.

Payback is a B***h, But Consider Your Bill Paid in Full

While revenge can be sweet, your revenge fantasies should stay where they belong: in the land of make believe. Instead of trying to conjure up the hounds of hell to wreak havoc on your former spouse, channel that bundle of energy into something positive. Volunteer. Remodel the bedroom. Chaperone your child's next school class trip. You have the momentum; keep it going and keep it optimistic.

Everyone mourns the loss of their marriage in different ways and at different times. Some are able to quickly separate their emotions from the thought process that would have otherwise left them stuck in "why me" mode. For you, it may take a year to pick yourself up, dust yourself off and get on with living your life. Don't compare your journey to anyone else's.

However, while you shouldn't follow someone else's timeline when grieving the loss of your marriage, don't stay in that dark and mournful place for too long. Taking on the role of the victim gets old, not only for yourself but for those around you. Relinquishing the victim label frees you up for healing of the heart, allowing you to move past the hurt and pain and start rebuilding your life.

Divorce signals the closing of a chapter in your life. Your next life installment shouldn't be devoid of its own loving relationships, starting with yourself. While there may be those in your life who need tending to, don't forget to show affection towards the person who stares back at you in the mirror: you.

Consider this the second act of your life. Step into the role like a star. Who says you can't reinvent yourself into the person you've always wanted to be but were, perhaps, adversely influenced by the predilections of others? Now is the time to uncover the real you who was beneath the heaviness of your spouse's shadow. Emerge as your own person─vibrant, new and alive─and take on life with a renewed sense of purpose. 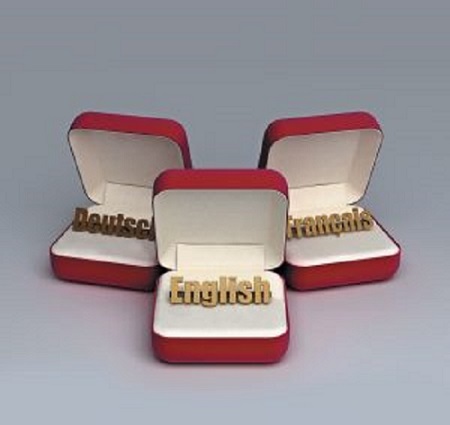 [Photo: FreeImages.com/Yaroslav B]
Have you always wanted to learn a foreign language but the timing never seemed right? There's no time like the present. Expand your cultural universe while broadening your horizons as you go from speaking your native language to being bilingual to becoming multilingual.

Speaking of a foreign language, once you learn it, put your new skills to the test. Pack your bags, grab your passport, book your plane tickets and spreekt u Engels? across The Netherlands, parlez-vous anglais? your way through France or ¿Habla inglés throughout Venezuela.

Perhaps in your younger years you had a penchant for playing tennis but somewhere along the way you traded in your titanium racquet for a cast iron skillet. End the self-imposed ban on the sport you loved and start swinging again. Join a tennis club. Take a few lessons. Find a tennis partner and make a date of it every weekend to pound the pavement on the court. Reclaim your sport and you're well on your way to reclaiming yourself.

Divorce is never easy. How you handle the aftermath is up to you. While there is no one right answer for everyone, there is growth in your grief and accepting the reality of your divorce is a move in the right direction. Take the time to discover what drives your healing and embrace the many changes in your new life. Above all, remember: there truly is life after divorce.

This article originally appeared in the Library section of Paradigm Family Law.