Life expectancy is perhaps the most important measure of health. It is readily comparable across countries and asks the most fundamental question concerning health: how long can the typical person expect to live?

Life expectancy increases due to healthcare improvements like the introduction of vaccines, the development of drug cocktails to treat AIDS or positive behavior changes like the reduction in smoking or drinking rates. During the 20th century, the average lifespan in the United States increased by more than 30 years as the rates of infectious diseases declined.

Which OECD countries have the longest life expectancies? Japan's life expectancy is nearly 83 years with European countries like Italy, Switzerland, Spain, Sweden, Israel and Australia only a year or two behind. Japan's relative advantage is related to not only genetics but also its universal health care system, generally better diet and low levels of inequality.

Life expectancy in the United States isn't uniform but rather there is a huge amount of variability within the country. For example, African-American urban men live about 20 years less than Asian-American women. Geographically, residents in diverse states such as Hawaii, Minnesota, California and New York have average life expectancies more than five years longer than people in Mississippi, West Virginia and Alabama where the influence of racial and economic disparities are related to this state-to-state difference.

It is remarkable that American's pay 2-5 times more for healthcare than most OECD countries while having one of the shortest life expectancies. If you think of health expenditures as an investment with longevity being the return on this investment, then we can say that the United States receives a much lower return on its investment than other wealthy countries.

Note: The data source for life expectancy was Society at a Glance 2011 - OECD Social Indicators. Other sources may have slightly different estimates. 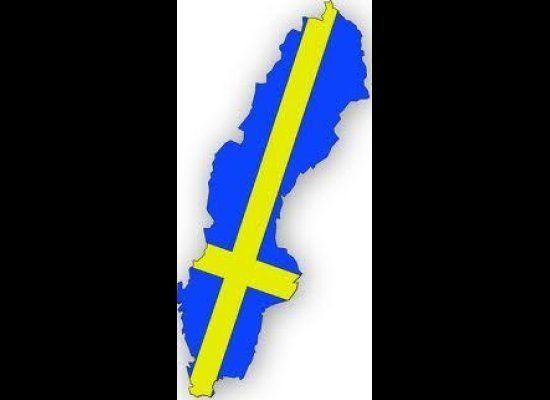