Sometimes, life seems to get a bit off track. Whether it’s one big life event that snaps you into a different direction or it’s a minor happening that ends up slowly snowballing into a life that feels unrecognizable, the emotional experience often rests on the same foundation: a sense of betrayal.

Why did that happen? How did things get this far? What am I doing right now? These aren’t uncommon sentiments. As former pastor Rob Bell explains, many people have a clear idea in their heads of how their lives are meant to go. When it doesn’t play out that way, he says, the instinct is often to assign blame to others.

This blaming of others is typically a form of self-preservation.

“We’re actually pointing the finger at them because it’s too painful to look at all of the ways we betrayed ourselves,” Bell says.

However, he continues, it is crucial to lean into that pain and acknowledge your own role in allowing yourself to stray from your true path. “Generally, you won’t step more and more into your path without challenging the assumptions of your tribe,” Bell says.

It can be a painful exercise and, he warns, you’ll want to be prepared for resistance from that cacophony of voices. “You being the full ‘you,’ which is the greatest gift to the rest of us, may mean the people closest to you don’t understand,” Bell says.

What matters is that you stay strong and try not to veer toward their path instead of your own.

Another healing exercise from Bell:

The unusual question that can help you work through heartaches 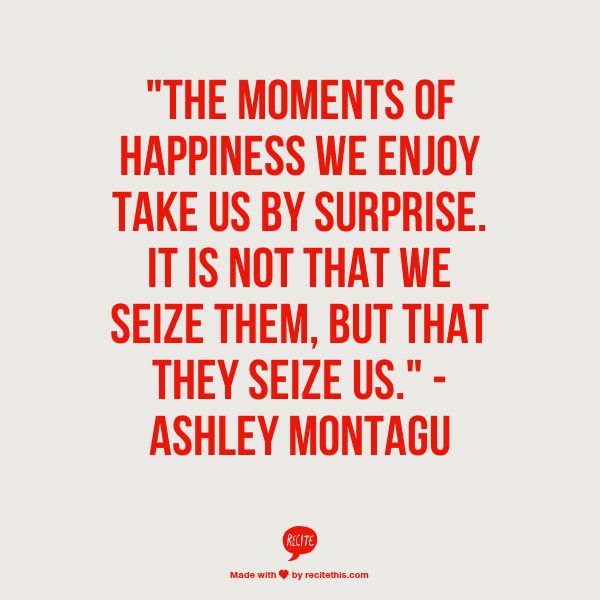