October is a month traditionally dedicated to spooky shenanigans and nightmarish monsters. As Halloween draws near, our collective imaginations run wild -- courtesy of horror flicks, eerie exhibits, and a fascination with the dark side.

However, there's nothing imaginary about America's real-life haunted house -- the USP ADX Florence Supermax Prison, located 100 miles south of Denver, Colorado. Dubbed a "cleaner version of hell" by one former warden, Florence opened in 1994 as the only Supermax facility in the United States penitentiary system. Its stark, isolated cell blocks currently house 403 male inmates who have been declared too violent for even maximum-security incarceration.

According to an exposé by "60 Minutes" correspondent Scott Pelley, Florence prisoners are considered so manipulative, homicidal or dangerous to national security, they must spend 23 hours per day in solitary confinement. Their quarters consist of 12-by-7' concrete cells with a toilet, shower, black-and-white television and permitted reading material. Also, the windows are entirely barred, so inmates cannot even glimpse the Rocky Mountains surrounding this complex.

For one hour each day, Florence's "general population" (i.e. prisoners who do not require total solitary confinement) are allotted exercise privileges in a small outdoor enclosure or designated on-site gymnasium. A maximum 10 hours of physical activity are sanctioned per week, and each inmate is allowed one 15-minute phone call per month.

The Worst of the Worst

"60 Minutes" has also reported that, during September 11th, prisoners were heard shouting with pleasure as they watched the events unfold on their television screens. In addition, some incarcerated terrorists exhibit such extreme behavior as hunger strikes, in which case, guards must resort to using body restraints and force-feeding them through IV tubes. 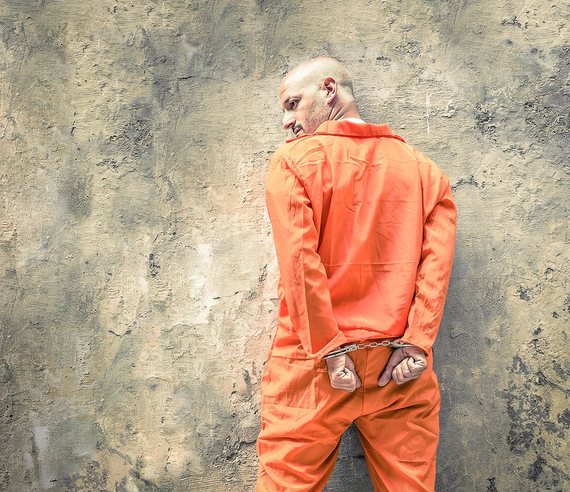 Alcatraz of the Rockies

Florence is designed to be entirely escape-proof -- in fact, once inside the facility, general proximity, direction and time of day become increasingly difficult to ascertain. This set-up prevents both inmates from breaking out and cohorts on the outside from breaking in.

Arguably, this penitentiary's intended purpose is not for rehabilitation but rather, harsh treatment and isolation. Studies conducted on Florence and other "silent prisons" have found that most inmates subjected to solitary confinement eventually suffer mental breakdowns. Four prisoners on-record have killed themselves while serving time in Florence, and many former residents insist they would choose capital punishment over a Supermax sentence. Often, these conditions are so drastic, an inmate's only human interaction is with guards, psychiatrists or clergy.

Despite the high-risk security level of its population, Florence has been targeted with various lawsuits for inhumane practices. The New York Times cites an incident where one prisoner attempted suicide by slicing his wrists, and upon subsequent discharge from the hospital, a guard allegedly forced him to scrub dried blood off the floor of his cell.

Whether such treatment is considered "cruel and unusual" by Constitutional standards has yet to be determined. Still, this haunted house takes horror to an element beyond Halloween mischief or Hollywood spectacle. Florence is a culmination of our nation's fiercest threats -- but fortunately, they won't be penetrating those concrete barriers anytime soon.

This post originally appeared on the Colorado Lockmaster blog. Reprinted with permission.