Until Henry graduated, couldn't get a job and had to borrow money from his parents. Until I graduated and became a waitress for ten years, living on $1,400 a month. Being good in school, I discovered to my dismay, did not mean success in the real world. WTW?

That was a rude awakening. Here's what I was lacking (I can't speak for Henry):

1. A good work ethic. I thought I could get by on my easy "A"s, my natural charisma and my smokey speakeasy contralto.

2. A healthy attitude toward rejection. If my work was rejected then I was categorically rejected as a human being, my entire existence held no meaning or purpose and I should just walk into the ocean and never come out again. This also lead me not to try my hardest, because if I tried really, really hard and I still failed... me and my whole family would have to walk into the ocean and never walk out.

3. The ability to withstand boredom while doing the same thing over and over and over: I hated rewriting. I was either brilliant immediately or I sucked. There was no in between. Can we say ... Diva?

4. Humility: I had none. I could never admit I didn't know everything. (I do know everything, FYI, in case you were wondering). I was unwilling to let other people contribute ideas and suggestions, to wonder if there might be a better way than my way. (My way is best. Just remember that.)

5. Perseverance: If anything was too hard it just wasn't in my skill set, I reasoned. Now I know, regardless of natural talent, I have to work very hard over a long period of time to master anything. I am a genius of chocolate consumption. Add some anti-depressants and the world is my oyster.

My kids are smart. They did well on their state test. But according to the test, they're not geniuses. But neither was the most successful student in my high school graduating class (hey Terry!). He had all five of the requirements for success that I'm still honing today. Hopefully my kids will benefit from my learning curve. Then again, if they wait tables maybe we could get the employee discount? 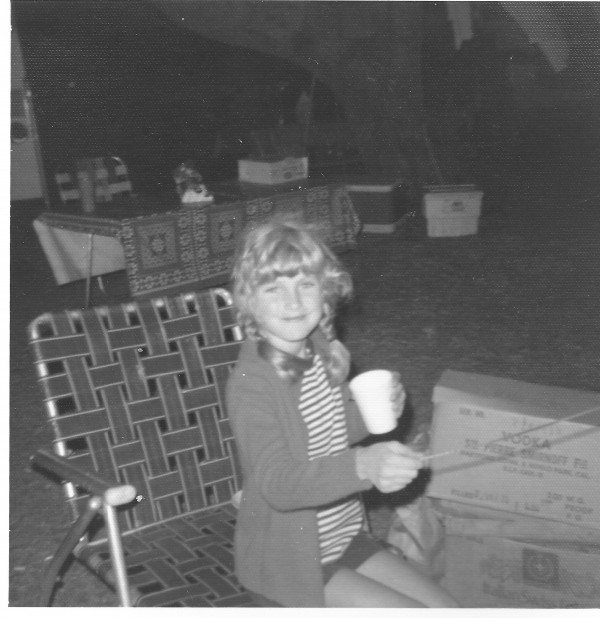 Braids are also a genetic pre-disposition. Mine in 1973. 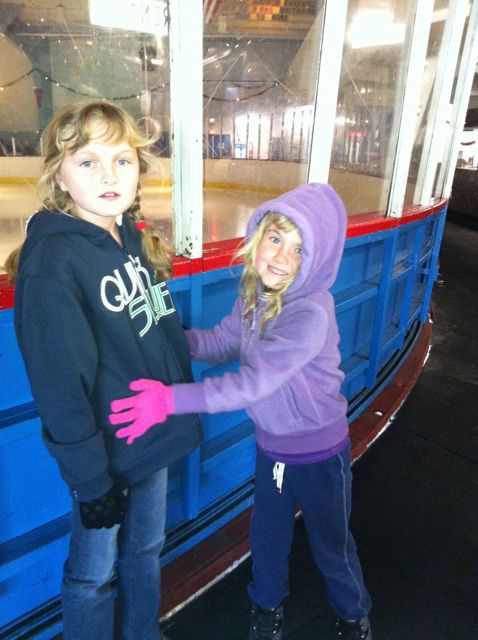 Bridget will only let me put braids in her hair if there are lice at school. We hate lice. Even in the singular, louse. (I dated a few of those)

US Presidential Election 2020
Breaking news, analysis and the latest polls on the presidential race from HuffPost’s politics team
See More
More:
Parenting ParentsconfidenceLife Lessonssmart kids
Newsletter Sign Up
Raise the kind of person you'd like to know
Subscribe to our parenting newsletter.
Successfully Subscribed!
Realness delivered to your inbox