"Life of Pi" was THE book of the mid-2000s. Written by Canadian author Yann Martel, the story of the Indian boy and a lifeboat filled with animals won the Booker Prize for Fiction in 2002, and was, for a while, the book that everybody was reading.

Movie director Ang Lee is currently making a big-screen, 3D adaptation of the book, due to come out in Christmas this year, starring Tobey Maguire as Yann Martel himself.

Twentieth Century Fox has just released two images from the production - one of director Ang Lee, and one from the movie itself. That's one big, scary tiger. Click on that image to see a larger version.

Cinemablend.com has seen some footage, and reports that "The first thing that struck me about the footage was its aesthetic beauty. Even in the chaos of both scenes it was impossible to ignore the magnitude and skill of the direction"

Are you excited for the movie adaptation? 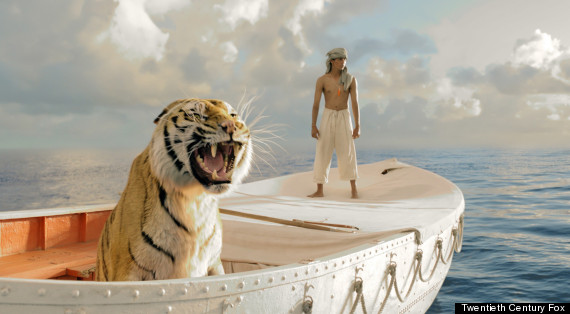 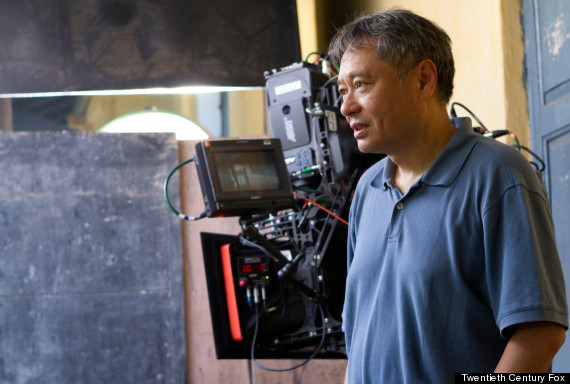