Since he was a child, Chris Burkard had dreams of making the cover of Surfer Magazine as a photographer. 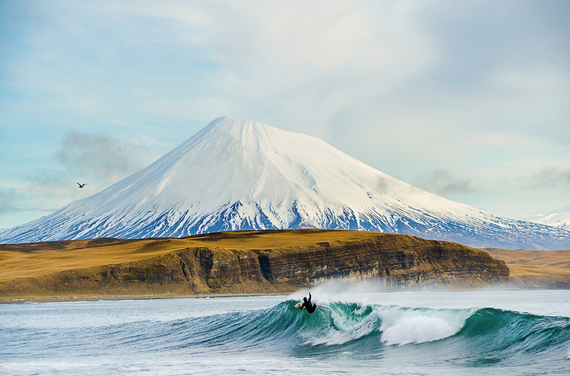 Now at 28-years-old, the Central Coast raised adventurer has not only had several covers published on Surfer Magazine, but he has held many senior photographer positions, worked on countless projects leading him around the globe, and has established himself as one of the most well-known surf and travel photographers, with over ten sponsors. 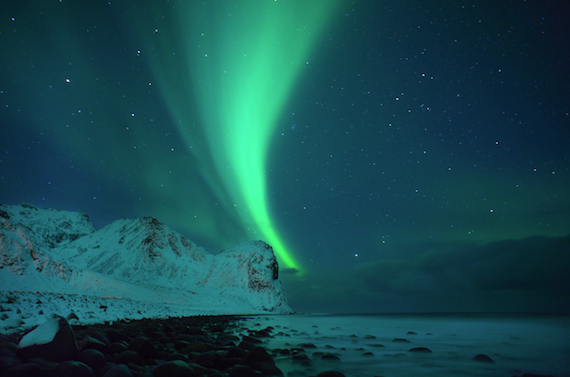 "That was always one of my goals as a kid," Burkard said about making the cover of Surfer Magazine. "To be able to slowly climb the ranks, I felt like I finally made it."

But every journey begins with a unique first step, and Burkard's journey began in a 1976 Volkswagen Bus.

At the age of 19, Chris enrolled at Cuesta College where he was first introduced to photography. At that time, he was barely scraping by and mostly shooting for fun, until he published his first book. The photo-journal of Burkard and professional surfer and friend, Eric Soderquist's six-month surfing trip in a 1976 Volkswagen Bus along the California coast, was published as 'The California Surf Project' in 2009. 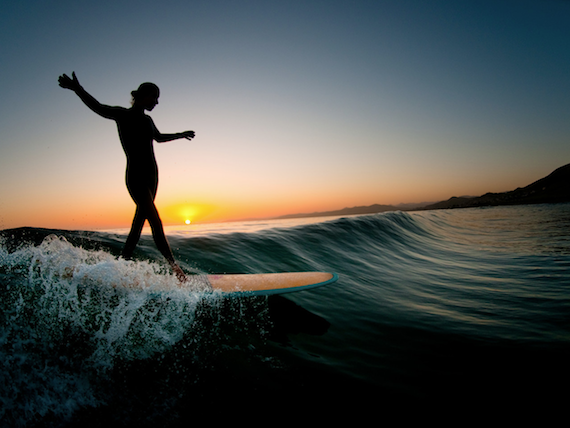 "Right when I got my first book deal with Chronicle Books on The California Surf Project, things really started taking off," Burkard said. "The momentum that was created for me was a real testament that this [photography] is what I need to do."

Since then, his career in photography has continued to evolve, winning several awards with photos of larger-than-life landscapes composed with elements of solitude and danger.

Each photo screams adventure that's as sharp as a cracking whip, then lingers with a haunting sensation of inspiration that you can't escape. 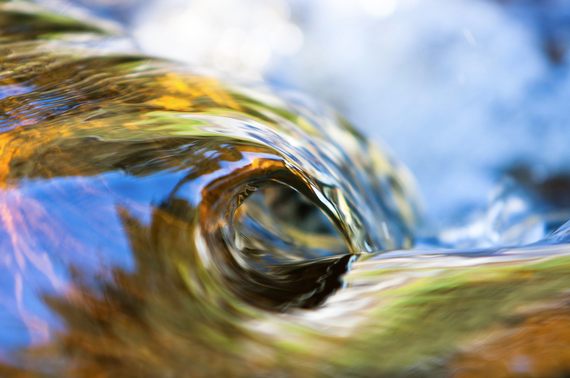 You can see Burkard's work and more of his story in The Surf Channel's original series titled, "Exposure," featuring the world's most talented surf photographers:

TheSurfChannel.com is the official website for the national television network dedicated to surfers, surfing and surf culture.