Back in my 20s I remember going on a double date with one of my besties. After weeks of planning and almost an hour of waiting in line for movie tickets (this was obviously pre-Fandango), my friend spent most of the date running back-and-forth to the ladies' room, creating a most awkward situation.

Though at the time we laughed about it, the episodes continued. Years later she would discover a diagnosis that proved these episodes were no laughing matter. Recently I learned about actor Benjamin King's journey and how it was so similar to my friend's struggles.

When Benjamin signed up to play "Dad" on the Disney Channel show "Liv and Maddie," he says understood that his character would most certainly find himself in a multitude of silly, if not awkward and humiliating, scenarios (see episode two of season 2 where Dad gets projectile pooped on by a mechanical dog).

What he never signed up for was a real life that was chock-full of awkward and embarrassing situations regarding his health. Benjamin lives with Crohn's disease, a lifelong condition (chronic) that carries with it debilitating abdominal cramps, diarrhea, anemia, dehydration, joint pain and even blood loss. He had three successive surgeries in 2009 that left him without his colon and with a very new, and sometimes overwhelming, life to get used to.

Benjamin has been dealing with inflammatory bowel disease since 1987. He was 15 years old when he was diagnosed, and though his symptoms were mild at the time, he was mortified by the way some of the medicine needed to be delivered--via enema, a word he says he finds cringe worthy even to this day.

His diagnosis of Crohn's disease came after extensive testing and years of symptoms that quite simply would not go away. He was mostly aware of what the diagnosis meant: In all likelihood, he'd be living with this disease for the rest of his life. What Benjamin thought had been a cure (the removal of his colon) was merely another step on his lifelong journey with Crohn's disease.

When Benjamin was ready to get more details on this new illness, he was very pleased to find the National Library of Medicine's MedlinePlus. "There I came across a virtual treasure trove of valuable information from which I could educate myself on all things Crohn's disease," he says.

Benjamin is honored to be featured in the current cover story on Crohn's in the National Institutes of Health MedlinePlus magazine, which gives readers the latest on Crohn's straight from the experts and at NIH.

"I am pleased to learn that the National Institute of Diabetes and Digestive and Kidney Disease is supporting critical research into digestive conditions, including Crohn's disease. Researchers are hard at work studying not only new medications but also effective means to deliver such medicines. What this means for those of us with Crohn's is more comfort and a brighter future

"I feel privileged that 'Liv and Maddie' has become such a valuable platform for me to open up to both children and adults living with this disease. It's allows me to say to them 'you can fulfill your wishes; you can live your life,'" he says.

To help raise awareness, Benjamin has become involved with the Crohn's and Colitis Foundation of America. "We are still looking for our happy ending to Crohn's disease, but, until then, it's good to know that dedicated researchers and the strongest minds in medicine are hard at work, getting ever closer to that elusive cure that we so strongly seek," he says. 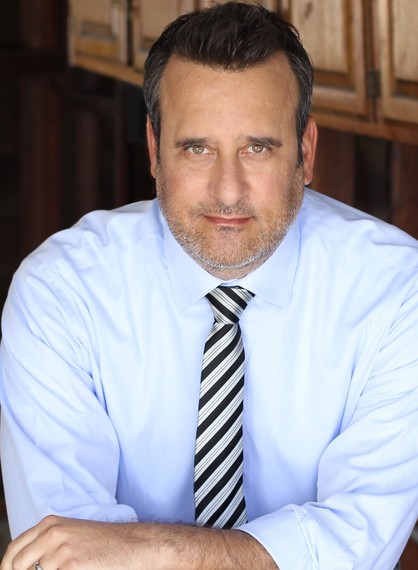