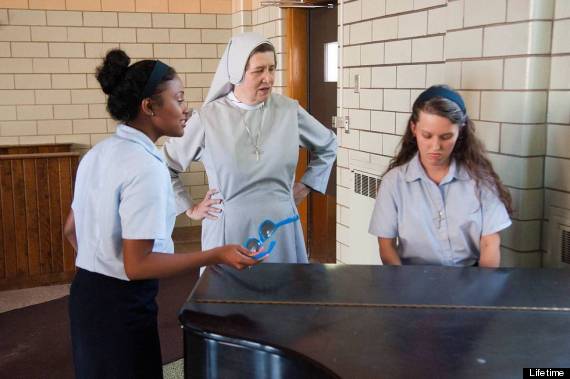 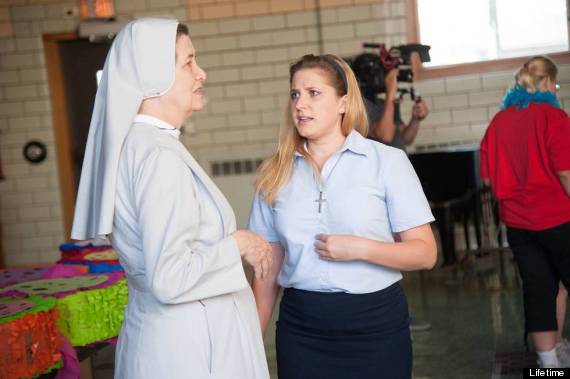 The Real Sisterhood From Lifetime's New Reality TV Show Speak Out
Fun Nuns!
1 / 6
Singing Nun
The judges of singing competition "The Voice of Italy" couldn't believe their ears when they heard Sister Cristina Scuccia belting out Alicia Keys' "No One," but they were in for a greater shock when they saw what Scuccia looked like. &nbsp; <a href="https://www.huffpost.com/entry/nun-italy-the-voice_n_5002937">Read more here</a>