Artificial light, mainly from the growing use of light-emitting diodes in coastal communities, affects how invertebrate marine organisms build ecosystems, according to a study published in the journal Biology Letters.

Larvae of marine invertebrates, including coral, sea squirts and keel worms, use light to find ideal habitats. But researchers at the University of Exeter, and Bangor University, both in the United Kingdom, found that artificial light from coastal development, shipping vessels and offshore structures confuses these organisms either by inhibiting or encouraging where they adhere themselves.

The researchers submerged 36 wooden planks into the Menai Strait and illuminated some with LED lights, then watched for 12 weeks to see how organisms reacted to the planks exposed to the light, versus those not illuminated. 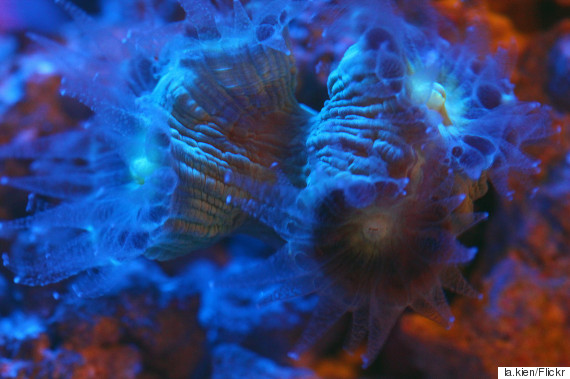 They found the light pollution essentially “disrupt[s] the development of ecological communities in the marine environment,” Tom Davies, of the University of Exeter, explained in a statement.

“Nighttime artificial light represents an as yet unexamined disturbance that will probably alter the composition of sessile invertebrate assemblages by interfering with patterns of reproduction and recruitment among their constituent species,” the authors wrote. 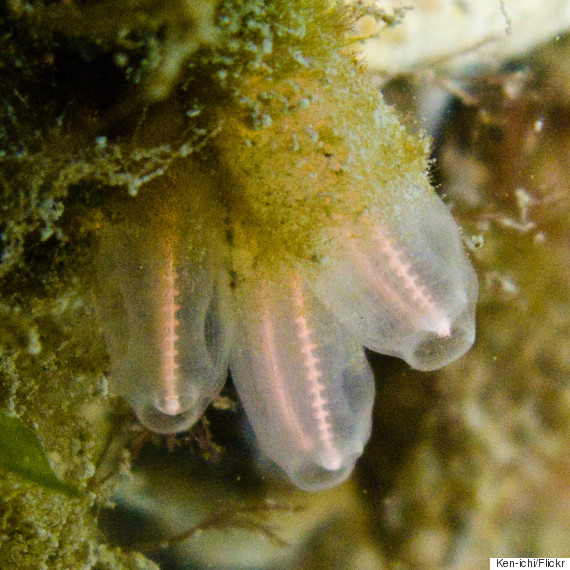 Sea squirts are attracted to light, and new research shows how they can build communities on docks, boats and harbors as more coastal regions become polluted by artificial light.

By the researchers' count, 22 percent of the world’s coastal regions are affected by light pollution. Organisms in tropical oceans are especially vulnerable, they said, as light can travel farther in clearer waters.

Davies said this is the first study to show how light can disrupt ecological communities. He emphasized that “further research is urgently needed to assess what level of light can be considered 'safe' so that legislation can be put in place to minimize future light pollution from new and existing developments.”