Being struck by lightning is a rare event, and it can have some equally unusual medical effects.

For one 77-year-old woman who survived being hit by an indirect lightning strike while sitting in her car, those effects included losing her vision in one eye, according to a new report of her case. 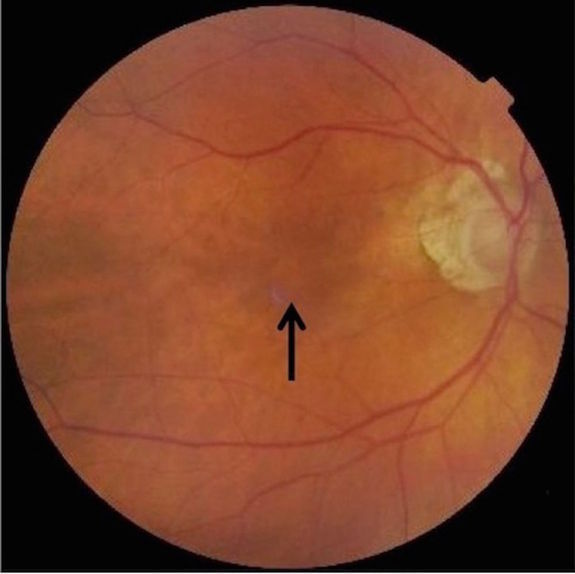 This photograph reveals the swelling (black arrow) near the macular hole in the woman's right eye caused by a lightning strike.

An exam revealed that the strike tore a tiny hole in the woman's macula, which is the part of the eye that is critical for high-acuity vision.

The woman's case reveals the importance of checking the vision of anyone who is struck by a bolt, researchers said in their report, published March 31 in the journal BMJ Case Reports. [16 Oddest Medical Cases]

"In the future, if patients are struck by lightning, it should be a routine process to refer them to an ophthalmologist to have an eye assessment," said study co-author Dr. Permesh Dhillon, an ophthalmologist at Pilgrim Hospital in Boston, England.

The woman's injury wasn't diagnosed right away. When the lightning bolt struck the woman's car, she suffered some back pain, and her hairdresser later noticed minor burns on the woman's scalp. Later that day, the woman reported, the vision in her right eye was blurred, and she could barely see with that eye, though it was not painful, Dhillon said.

A few days later, when the woman visited her optician, she was referred to Dhillon and his colleagues, who scanned the patient's retina using a relatively new technique known as optical coherence tomography (OCT). They found the hole in the woman's macula, a part of the retina that is responsible for about 90 percent of vision, Dhillon said.

The retina doesn't conduct electricity very well, which suggests the injury may have been caused by heat that was produced when the lightning struck, he added.

Dhillon prescribed nonsteroidal anti-inflammatory eye drops, but the woman stopped using them when she developed an allergic reaction to the medication. After two months, the woman's vision had not improved, and so she underwent surgery to correct the hole in her macula. The surgery involves removing the jelly part of the eye in contact with the retina, and injecting a gas bubble to push the layer at the back of the eye back together, Dhillon explained.

Lightning strikes are extremely rare (though more common in tropical regions). In the United States, an average of 51 people were killed by lightning per year between 1984 and 2013, according to the National Weather Service. Only about 10 percent of those struck by lightning are killed.

There have been reports of lightning strikes affecting other parts of the eyes, resulting in cataracts, burns or swelling, or bleeding in a jellylike part of the eye called the vitreous humour, Dhillon said. But "this lady was quite fortunate in that only her retina was affected, and only in one eye," he said.

Editor's note: This story was updated on April 20 to correct the name of the technique that the researchers used — it is called optical coherence tomography.

Copyright 2015 LiveScience, a Purch company. All rights reserved. This material may not be published, broadcast, rewritten or redistributed. ]]> 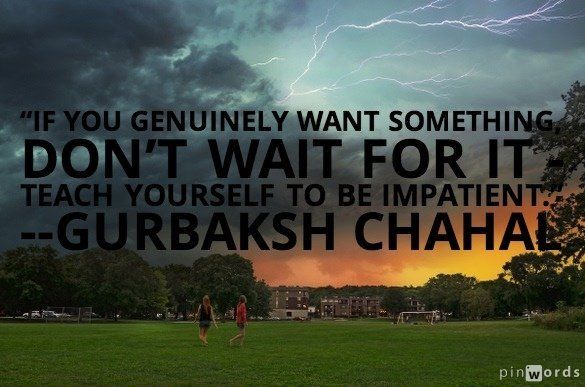